This kind of game apps offers to you so many different experiences. In these games, you will be able to become everything you ever dreamed of. It does not matter what. Your decisions are the key factor that will change the history of the game.

If you are deciding which will be the best role playing games, keep reading!

Angry Birds? One of the best role playing games for iOS? Yes, it is in fact. Even though critics have not been so nice with it, we still believe that it is really worth trying. You will dive into a whole new world that you will have to save from the invasion of the green little pigs.

What we like the most about this game is the graphics. The work and effort they had put in into the design of this game app is totally worth mentioning. There are tons of new enemies and as you go through the different levels, the storyline will become more and more interesting.

In GetMeApps we know that Angry Birds Evolution is one of the best role playing apps!

Marvel Strike Force: the movies into your pocket

Any real Marvel fan should have this app on their smartphones. We considered it to be one of the best role playing apps because of all the positive aspects it brings to the game app market.

What we like the most about this app is the wonderful design. It is so well done that it feels almost real. You can choose your fighters among all the characters of the Marvel Universe and then combat against your enemies.

This game is one of the best role playing apps for Android. In fact, it has become one of the Editor’s Choice games on the Google Play Store. All details have been taken into consideration on this game: the graphics, the music, the plot and the gameplay. All these elements play together to offer you one of the best experiences you will find on gaming apps.

Even though it might seem similar to Marvel Strike Force, this game is more about making the right decisions and following a smart strategy. There are many things you will have to think about when playing this game, like which ship you are going to use or who will be part of your team when trying to save the galaxy.

Idle Heroes: play and fight like a real hero

Idle Heroes is another role playing app that has made it into the Editor’s Choice list by Google. It is one of the purest RPG that we have seen for a while and we totally love its multiplayer mode, something not so popular in other games of this genre.

We consider it to be one of the best role playing apps because of the incredible graphics and all the customizable characteristics it has. You can train your characters, upgrade them and join a guild in order to meet other real players.

If you are looking for different ways of entertainment, in GetMeApps we have a great amount of apps to get you started. You can look at the rest of our game apps, our social apps or the different shopping apps we have. 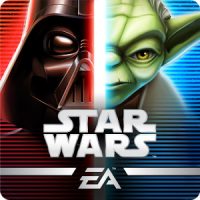 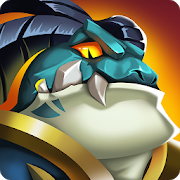 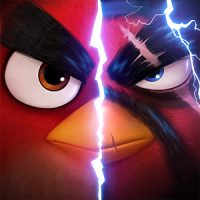 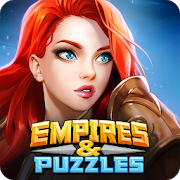 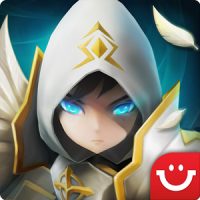 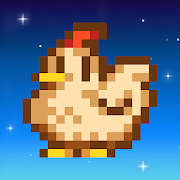 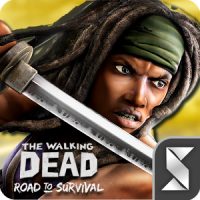 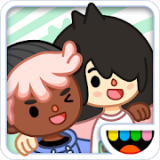 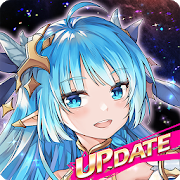 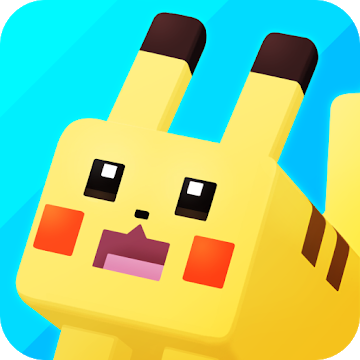 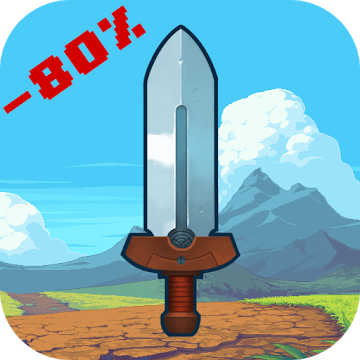 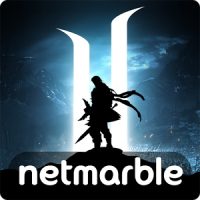 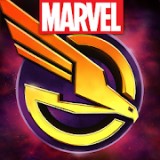 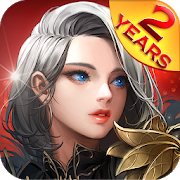 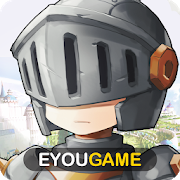 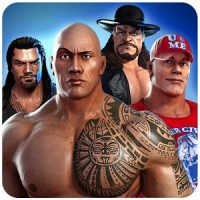 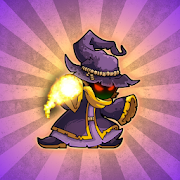 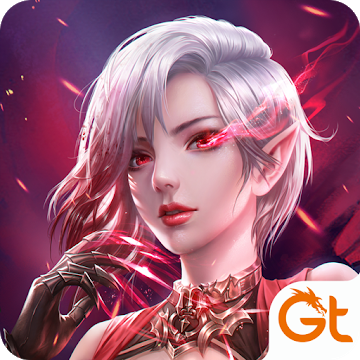 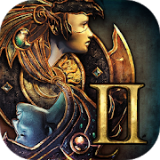 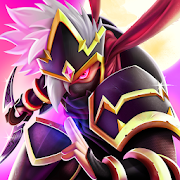