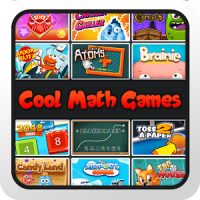 Who said math can't be fun? With these cool math games, numbers are entertaining! The best thing about it is that while you are playing, you can train your brain optimizing your algebraic ability. You don't like calculations? Don't be afraid, these free math video games are for everyone. Go and download them from GetMeApps.

The applications that we will show you below are best enjoyed from your iPhone:

Rullo: more than a Sudoku

It is a kind of Sudoku where you will have a board with an even number of rows and columns. Each row and column has a series of numbers, which, when added together, must match a specific amount that will indicate the edge of the square. All numbers are changed from 0 to 9.

Although it seems easy, the game squeezes your brain to unthinkable levels. So you don't get bored you will have two game modes: classic in which you indicate the number of rows and columns or infinity where the machine chooses them at random. With an elegant and minimalist aesthetic, Rullo is a cool math game apps great for your free time.

This application is a compilation of mini-games that was initially launched as a web and is now available in the App Store. However, the turn of the developers was to include physics or mathematics as a mean to solve problems. For example, to put a ball in the hoop or to drive a car.

Although it is a specialized video game for boys in high school, adults will also enjoy it. With more than a dozen modes and different cool math games, this app promises hours of entertainment.

When it comes to practicing and playing with quantities in the Android operating system, these applications have no comparison

If I show you this series of numbers: “3,6,9,12”, What will be next? Do you think it's 15? You got it right. In Math, the patterns of figures and numbers will keep you entertained. There are hundreds of levels where a square, triangle or circle will make a difference. In these cool math games, everything makes sense, even in crazy lines.

Train and measure your IQ at the same time. Are you a gifted being and you don't know it? Find it out. Because they will require all your cunning to advance hundreds of levels. Beauty, sobriety and training with numbers in Math. Download it from GetMeApps now.

The best thing to play with math is addition, subtraction, division, quadratic roots, exponentials, and multiplications differently. This is the concept of Math Games, where you will solve mathematical equations with the basic algebraic signs. But it will not be so easy.

You will have to choose between different difficulties and operations. From a pyramid focused on multiplication to a fun soup of letters with numbers. May your math difficulties decrease while having fun with this interesting cool math games.

On our website, you will find the best cool math games with the adventure applications, puzzles, action or sports that you are looking for! They await you.

Cool Math Games is one of the top apps in the Arcade app category, which belongs to Free Math Games. It's last update was on March 7, 2017 and it has been already downloaded 100,000 - 500,000 times. On the app store it has now 815 reviews. After you get to Cool Math Games page on the app store, click install & enjoy it. 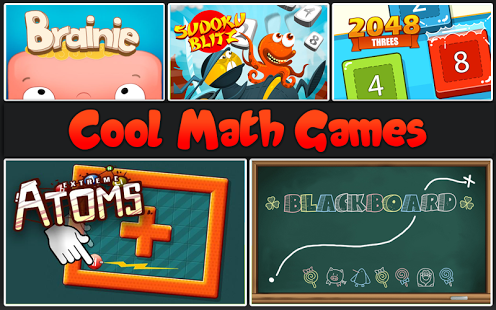 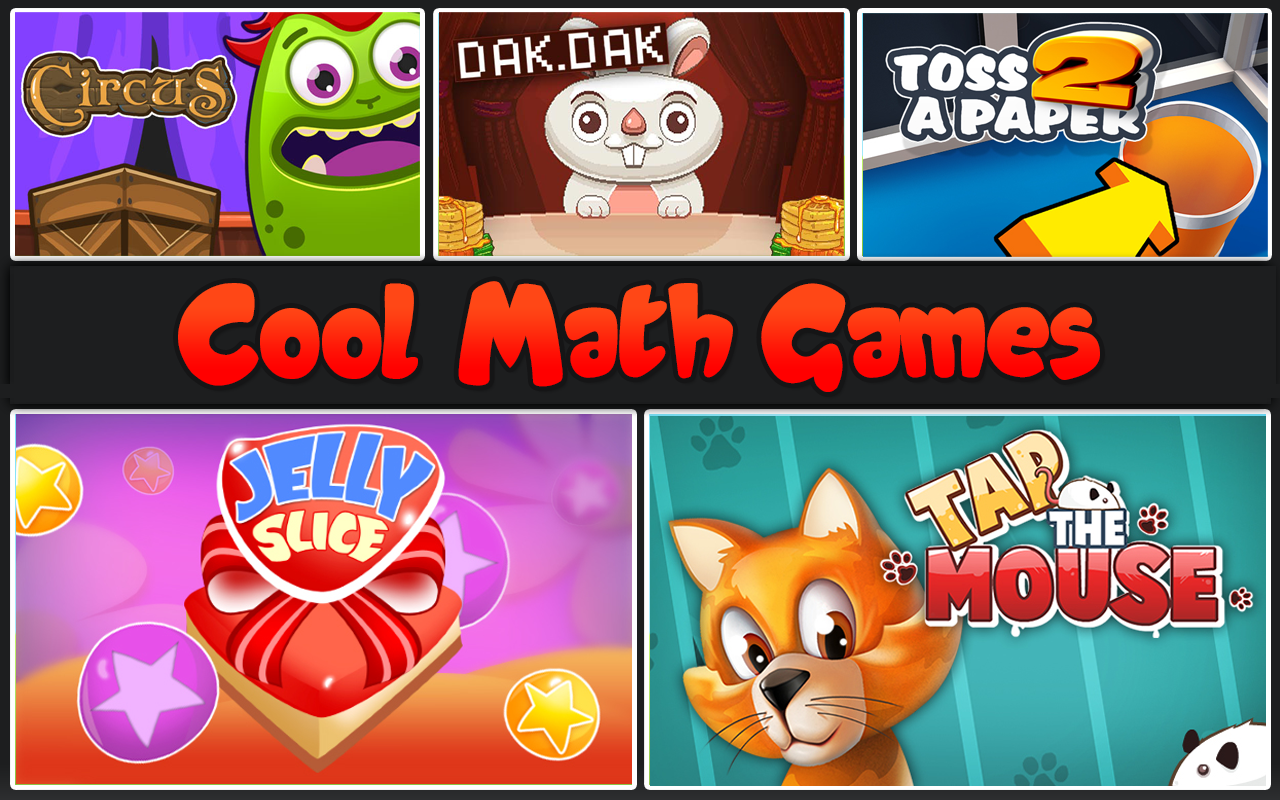 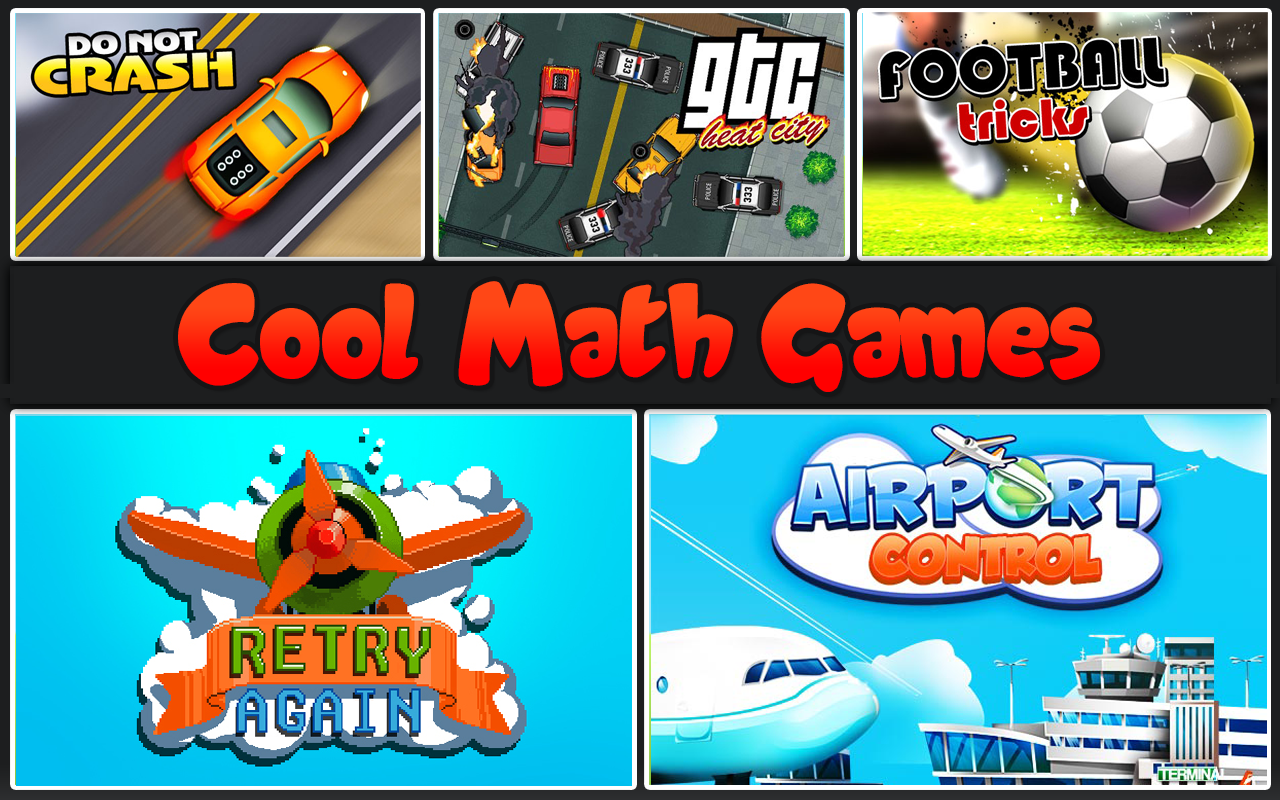