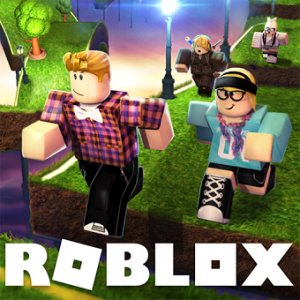 Games that test your creative limitation have a magical appeal to them. Roblox is a mobile game that offers players to bring out the creative side of them and use their imagination to their best. With over 64 million active players, this game lets players create their game and gameplay with 3D-style art and a giant multi-player cross platform.

To start with your Roblox experience, you’ll need to make an account on the app. Once the account is verified, you’re good to play the game. Roblox is a free game to download and play but there are plenty of in-app purchases that you can make to make your experience in this imaginative game even more immersive.

What’s Roblox games about anyway? This app offers users to generate and build their own games. This can be just about anything from a 3D theme park, a fashion ramp, a racing track or even a dream home – there’s really no limit. Once you’ve successfully created your 3D game, you can share it with friends and play with them online in a world that you’ve made by yourself. You can also play millions of other games in Roblox that have been created by other players.

Roblox facilitates a massive cross-platform multiplayer gaming system. You can hang out with your friends through this game on a lot of different devices. Roblox isn’t simply jut a mobile game; it’s also supported on your PC, tablets, Xbox One and VRs. This makes the gaming universe in Roblox even more diverse, hence explaining the 60 million+ players.

On Roblox, you can also make and customize your own character avatars. This degree of customization is pretty cool. It lets you take on a new persona and dress up your avatar with a huge choice of customizable facial features, shirts, gear, hats and a lot more.

As mentioned already, Roblox is essentially a free to play game but certain in-app purchases can be made to make the game more fun and more personal. For example, you can make in-app purchases to unlock new and rare accessories for your avatar to truly stand out from the rest of the Roblox online community. The in-app currency Robux also lets players enjoy other leverages and privileges such as the Builders Club membership and a daily Robux stipend.

Roblox is a game that needs a constant online, active connection and works best over WiFi. The mobile version of Roblox has, however, received its fair share of criticism. The app sometimes suddenly shuts down on its own. It also faces some glitches and technical bugs that the developers do try to fix in the new updates. Roblox also pushes players to make in-app purchases and constantly lures them into buying Robux currency for features that they might really be missing out on if they didn’t buy them.

Despite the few drawbacks, Roblox has been a massive hit amongst the online gaming crowd with millions and millions of active players. The fact that it lets you create and use your imagination is a major plus and one that only a handful of games offer.

Why do we recommend Roblox games?

What can be improved in the app Roblox? 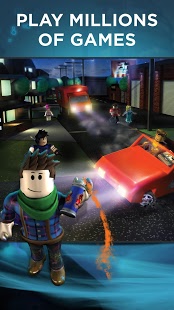 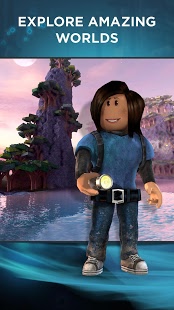 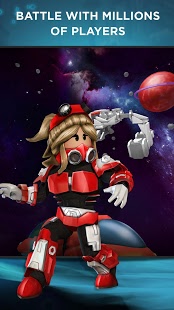 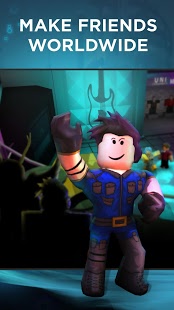 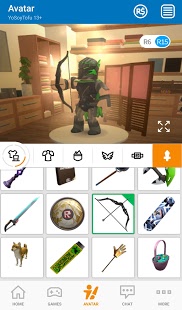 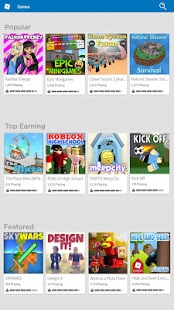