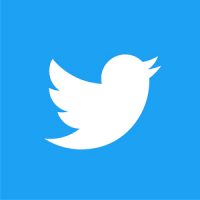 We’ve seen how information technology has evolved rapidly over the past few years. There was a time when the sole source of the latest news was through the daily newspaper or the radio. Then came the satellite and cable TV. Now, there’s the internet. The internet, however, is a vast place and finding the latest news or the one you want to read can be a baffling mess. Many people now turn to their Twitter accounts to keep in touch with the world around them and socialize on an entirely different level, one that includes a character limited tweet, direct messages and a follower’s list.

Twitter is one of those basic social media apps that practically everyone knows about. It might not have the same traffic of user base as Facebook, but Twitter brings to its platforms unique features that can both be informational, entertaining and highly addictive.

You’ll need to sign up and create an account on the Twitter app to get into the full version of the app. Once you’re successfully created a profile, it’s up to you how you want to proceed forward. You can either search up your favorite celebrities and their Twitter handles to view their profile or you can start socializing and increasing your followers list.

Twitter gets its name from its iconic blue bird icon and the ability of users to post a tweet of their liking. This tweet is like a Facebook status, only it has a set character limit that you can’t cross. A few years ago, this character limit was only 200 words; now the character limit has improved and Twitter users can tweet longer statuses or messages on their profile.

Unlike Facebook that relies heavily on communication and making new friends online or like Instagram where the gist of the app is about sharing pictures, Twitter is slightly different. Most Twitter users will use this app to get their hand on the latest news before it hits the TV screens. The Explore or Search tab in the app will let you see the top trending hashtags or stories according to your location. It will also show you the top trending international hashtags.

Twitter is also a great way to connect and get the latest details on your favorite celebrities. You favorite celebrity might not have a Facebook account but there’s a pretty good chance they will have a Twitter handle. You can directly communicate with these celebrities on their profile by using their Twitter handles or you can choose to send them a direct message. Of course, it’s all luck if you do actually get a reply back!

But while Twitter offers a great way to expand your news knowledge and learn what’s happening around the world as well as make new friends, parents need to think twice before they let their young child create an account on this app. Unlike Facebook or Instagram, Twitter isn’t as strictly moderated. Apart from the basic curse words thrown just about everywhere on the app, there are also pornographic accounts and mature content. Twitter does try to hide these accounts vehemently but they always keep popping back up. That’s why we don’t think Twitter is the best place for a child to be at without supervision. 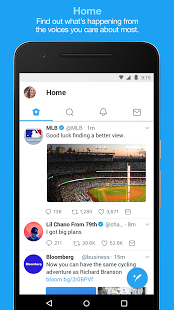 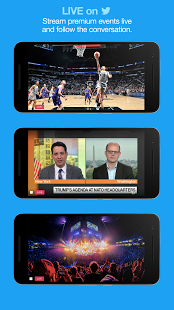 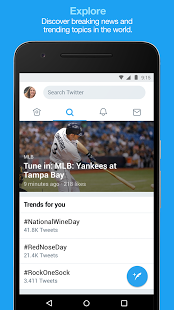 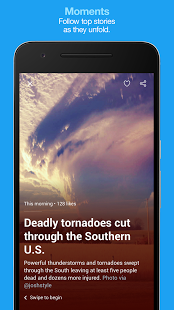 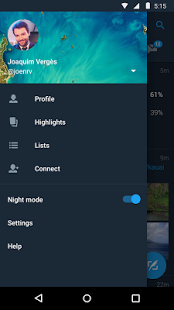