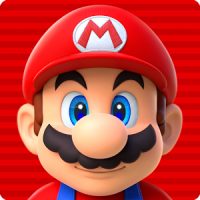 The Mario brothers have been the faithful mascots for Nintendo over decades. They made their debut on the very first Nintendo gaming console and they still make appearances on the latest one. These two Spanish brothers and their enemies have remained constants for Nintendo and they continue to bring us some of the most addicting games to date. Super Mario Brothers was a game that hit the DS and 3DS and its gaming format was such a massive success that it has not projected into our smartphones. Super Mario Run is the counterpart of Super Mario Brothers in mobile devices and it is one of the Editor’s Choice apps on the Google Play Store.

Super Mario games are known for their 2D side-profile gaming style and landscape. The same concept has been recreated in Super Mario Run on mobile devices only there’s a slight twist – Mario literally never stops running.

This can be both good and bad. For new players of the Super Mario games, this is a fun concept. But for those who are used to controlling their character’s movements in the DS and 3DS games, Super Mario Run can be a little frustrating.

Nonetheless, Nintendo has managed to execute this game well for a smart phone. It has all the familiar features and characters. Players are still tasked to save Princess Peach from foes like Browser. Coins are still dispersed throughout the screen that you need to collect. Mario can still jump like an acrobat over fire and rivers. It’s pretty much all the same but of course, with a fresh story and slightly different landscapes.

Controls in Super Mario Run are made much more simple than the console version of Super Mario Bros. In this app, all you need to do to make Mario jump is swipe upwards. This is a game that can be played with one hand. Timing is the main key to survival. Super Mario Run features four different modes that are free to play. These modes include World Tour, Toad Rally, Remix 10, and Kingdom Builder.

In the World Tour mode, players need to rescue Princess Peach from Browser who as always has is eyes set on marrying her. Mario has to traverse through plains, caverns, castles and even massive airships to save the damsel in distress. This mode includes a total of 24 courses or levels before you can reach Browser in his castle where the boss battle begins.

Remix 10 is a relatively shorter mode with small courses that end quickly. A total of 10 courses exist in the Remix 10 mode and the objective here is to find Daisy who is lost in this world somewhere.

Toad Rally is a fun side story mode where players can flaunt their moves, challenge friends and take on players from around the world. This is a mode with a completely different gameplay than the rest and the goal here is to gather as many coins as you can by showing off your stylish moves. If you become the victor, Toads will come to your kingdom and help it grow.

Kingdom builder is the final free to play mode that this game offers. In this mode, players must gather coins and Toads to build a unique kingdom of their own. There is a degree of customization in this mode as players can decorate their kingdoms with over 100 items available.

Although Super Mario Run is a free game to play, the in-app purchases are aggressively promoted. They do give you certain leverage over free players but they aren’t necessary to clear the modes.

Why do we recommend Super Mario Run?

What can be improved in Super Mario Run? 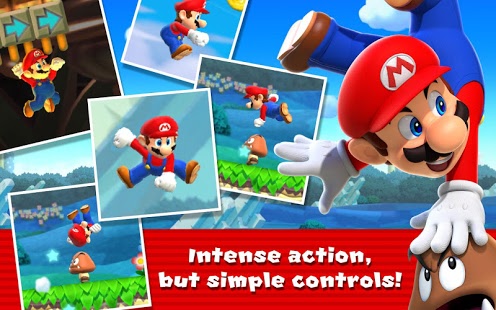 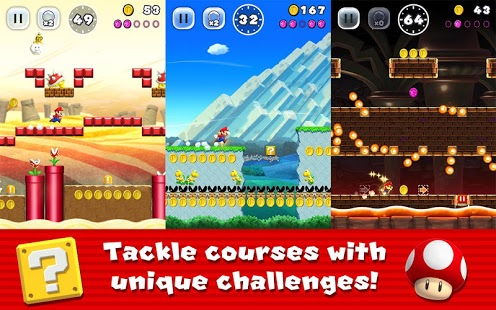 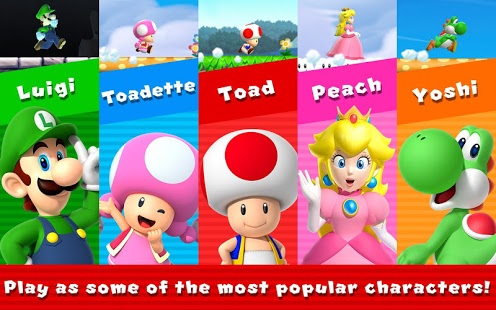 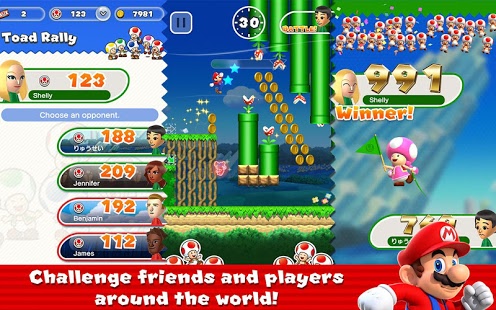