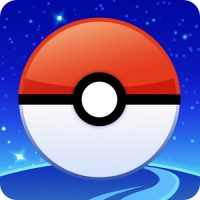 Pokemon Go literally broke the internet two years ago and while its popularity has fallen over the years, dedicated players still love this adventure mobile game. Pokemon games have always been a hit for decades but they always had the same RPG format in almost every rendition. Pokemon Go is in an entirely different class though. This social adventure game is nothing like you’ve ever seen before. It incorporates the story of Pokemon and brings it into life in our real world. Pokemon Go is an Editor’s Choice app with over 800 million downloaders in the past two years. Pokemon Go might not be trending anymore but the latest updates to the game actually make the game far more fun than it ever was back in 2016.

Pokemon Go invents our childhood dreams of how it would be like if these creatures were actually real. With excellent 3D graphics and simulation mechanisms, this app brings our favorite Pokemon to the world we live in. Although there isn’t really a lot of combat or action as you would expect from a Pokemon game, it’s the element of exploration and adventure that makes Pokemon Go a front runner in mobile games.

How this app works is simple. As Pokemon trainers, you’re set to find and catch Pokemon around you. The game connects with Google Maps and shows you your current location. Dispersed in the map are Pokemon of all kinds that you can catch with your Pokeballs. Most Pokemon that you’ll encounter are common and basic but sometimes you might stumble upon a rarer, more powerful one. To catch a rare Pokemon, you might need a stronger Pokeball though.

Pokeballs are also limited but they are restocked after a certain time period. You can also buy Pokeballs from predetermined Pokestops and shops in your map.

To catch Pokemon, all you need to do is to make the correct aim and throw your Pokeball. Chances are you’ll be successful in your first attempt especially if you’re trying to catch a more basic Pokemon. If not, you’ll have to use another Pokeball. Pokemon Go is a game for explorers and people who like going out. It’s not a game that you can simply play in your bed. You’ll actually have to go out to catch Pokemon, find Pokestops or challenge other players in the Pokemon Gyms. It’s a pretty good physical exercise in a way.

Speaking of Pokemon Gyms, this is the part where Pokemon Go actually gets combative. Pokemon Gyms are selected by the game as popular buildings in your area. In the gym, you can join a league and defeat the strongest player in the Gym to take home the lead and become the leader of that Pokemon Gym. You’ll obviously need to train your Pokemon and make them strong enough to defeat other players.

To train your Pokemon, you’ll need to pitch them in battle against other Pokemon you find around you. Each Pokemon has its own set of abilities and attacks as well as weaknesses. Choosing which Pokemon to use and how to use them is important to making yourself stronger in the game.

Players can also sometimes come across an egg that they can hatch by taking a certain number of steps in the game. The latest updates of Pokemon Go have also introduced the concept of trading so now trainers can also trade their Pokemon and grow more social.

Pokemon Go is a stellar addition to mobile games and one that is thoroughly different from any game that has ever existed. There have always been some server issues with the app when too many people connect on it. There have also been concerns over the privacy and security associated with playing this app.

Why do we recommend Pokemon Go?

What can be improved in Pokemon Go? 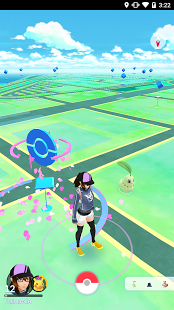 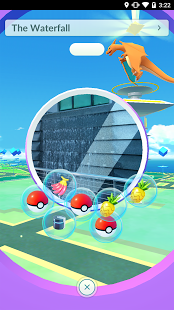 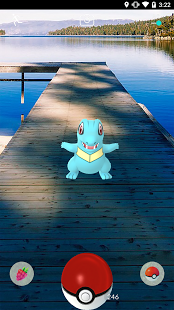 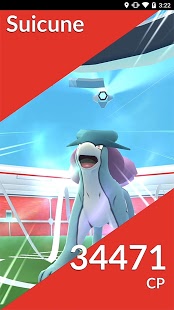 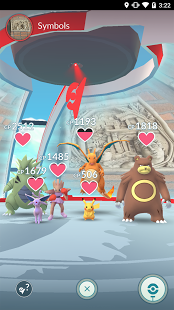