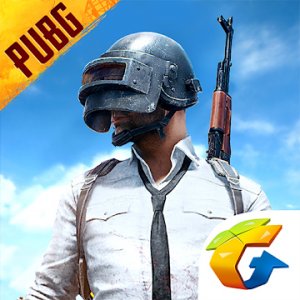 PUBG (Player Unknown’s Battlegrounds) has been projected to smart phone devices and it’s managed to leave a pretty decent impression on us. The popular Mission Impossible-themed action packed game was initially released for gaming consoles but after the great success its had, PUBG has now made its way to mobile devices. Although the mobile version of PUBG lacks the same punch as the PS4 game, it still does a pretty good job.

PUBG Mobile is a free to play action game developed by Tencent Games. The game stars 100 players who parachute onto a remote island for a battle royale showdown. The game borrow a lot of inspiration form the popular Fortnite game but the latter is still much more critically acclaimed than PUBG has ever been.

Players in PUBG take part in a winner-take-all showdown where they have to locate and scavenge for their own weapons in the game. Players can also find and ride vehicles, scour for supplies and more to defeat all the other players on the deserted 8 x 8 km island space. PUBG employs tact and strategy into the game to make a diverse and colorful battlefield. As the game progresses, the number of players slowly shrinks down until only one man is standing as the victor. The goal in PUBG Mobile is to become that one last standing man by clearing the island of all the 99 other players.

What we absolutely love about PUBG are the incredible 3D graphics. The vibrant graphic art is reminiscent of an actual PlayStation game that’s been made for smartphones. The rich details in the game and jaw-dropping visual experience are a treat for the eyes. The game also features a massive 3D map and to put the cherry on top, the high-quality audio and impressive sound effects make gaming in PUBG a full package.

There are also tons of weapons options in the game. In PUBG, players can equip a number of lethal weapons and artillery. These include firearms, melee weapons and grenades – all that need to be located and scouted in the map.

PUBG also lets players travel in style. With a huge variety of vehicles like cars, trucks and motorbikes to ride on, PUBG gives us GTA feels done the right way.

You can also team up with your friends or other players in the game to formulate a battle plan and raid enemies. The in-game chat feature supports voice chatting as well which can be perfect to set up an ambush and increase your socializing experience in the game. Plus, PUBG makes sure that no player cheats in the game. The powerful anti-cheating mechanisms ensure a fair and just environment for every player in the game with only the strongest and most strategic of players taking home the lead.

PUBG requires an active internet connection to play. It’s also recommended to download the game on Andorid 5.1.1 devices and above or on phones with at least 2 GB RAM space.

Since PUBG is a game that was initially made for big gaming consoles like the PS4, the mobile version is considerably lighter and shorter of features. There are also a few technical faults with the PUBG Mobile app. The server sometimes takes a long time to connect and the game can take a while to start up.

Why do we recommend PUBG Mobile?

What can be improved in PUBG Mobile?

PUBG Mobile is one of the top apps in the Action app category, which belongs to Tencent Games. It's last update was on April 17, 2018 and it has been already downloaded 10,000,000+ times. On the app store it has now 1,536,033 total reviews. After you get to PUBG Mobile page on the app store, click install & enjoy it. 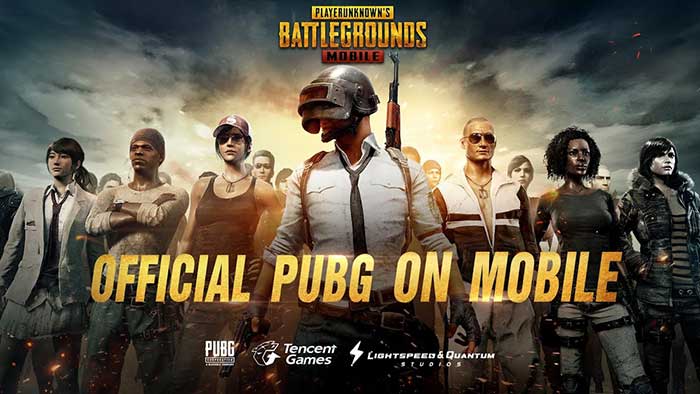 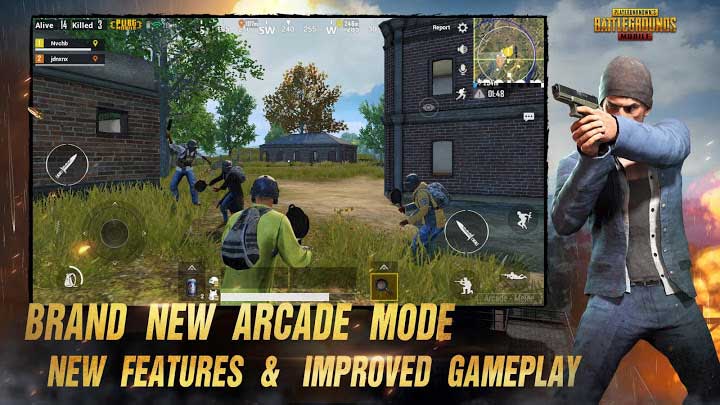 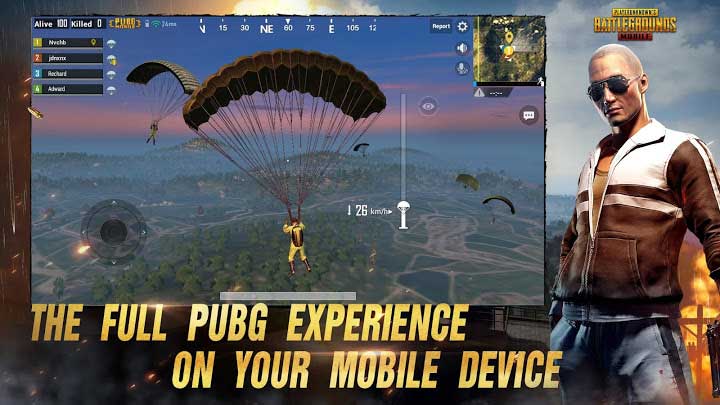 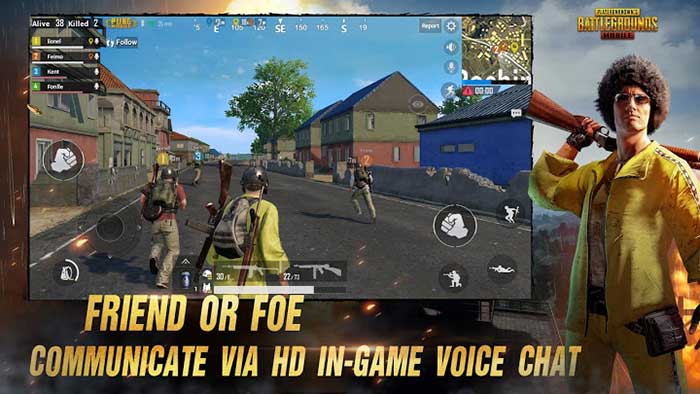 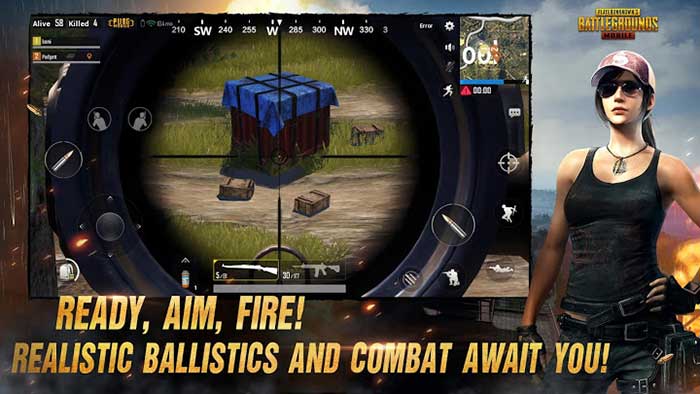