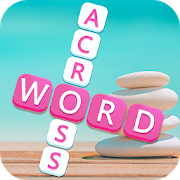 Delve into a challenging brain food that’s a great way to pass your time: Word Across. This highly advertised word game is the talk of the word game genre and is available to play for both iOS and Android users. Word Across has accrued massive success but has also failed to deliver in some areas. Time to break it down in detail!

Word Across is a familiar concept produced by Wordfun Games. It’s one of the most beloved word games in the Google Play Store with over 1 million downloads. Word Across takes shape in the form of a crossword puzzle and word search although the actual gameplay isn’t based on them. The basic gameplay of Word Across focuses on the classic anagram style. It’s a great way to build your vocabulary and relax at the same time. The further you proceed into the game, the tougher it becomes and the more challenging it is to form the right words.

So what is it that makes Word Across different than a similar game like, say, Word Link? It’s the style the app adopts and gives the illusion of. The words you’re tasked to create are placed strategically in a crossword and once the crossword is fully filled, you get to proceed to the next level. So while the gameplay isn’t really about solving a classic crossword, it doesn’t completely deviate from it either.

Word Across features over two thousand puzzles and levels to play so that there’s never a time to get bored of the game and uninstall it. It’s an effective brainteaser and a good way to spend your time productively instead of on a mindless game. The game has exemplary graphics to back up as well. With over a hundred amazing landscapes and high quality pictures, Word Across is definitely pleasing to the eye. There’s never really a dull moment throughout the game. You’ll find a number of picturesque landscapes including flowers, lakes and mountains, thus adding to the calming effect this word game has.

Word Across also offers a chance to its players to keep moving forward instead of getting stuck in a sticky, difficult level. You get the chance to reveal words through hints by using your coins. These coins can be collected after every level cleared. They can also be purchased with real money or collected after watching an advertisement video.

Apart from the main filling the blank crossword challenge, there are a number of ‘bonus’ challenges for players. These challenges can be unlocked after a certain number of basic crossword levels have been cleared. The challenges all have their own individual objectives and gameplay, thus breaking the monotony of the word building crossword game.

Word Across is a free to play game although some in-app purchases are available. Thankfully, these purchases aren’t too heavily promoted. However, the ads within the game can get irritating. Some users have complained that even the paid ad-free version doesn’t completely get rid of all the ads.

But perhaps the biggest complaint Word Across has received is deceptive advertising. Hundreds of users have criticized the false ads this game plays on other platforms like Facebook. Users have said the game shown in the video ad is nothing like the actual game. This can be especially disappointing for those who are looking forward to the game showcased in the ad instead.

Why do we recommend Word Across?

What can be improved in Word Across? 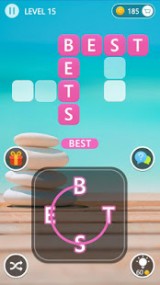 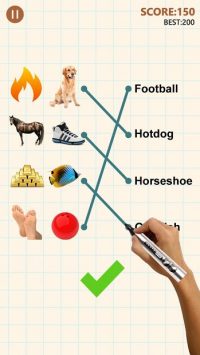 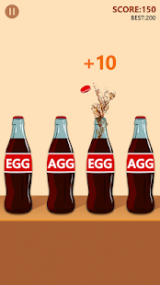 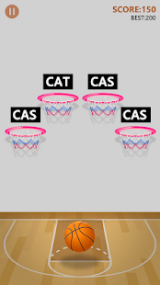