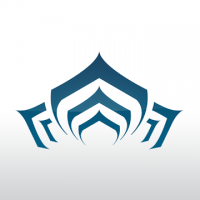 No, Warframe enthusiasts, your favorite science fiction third person shooter game didn’t make its way to the app store. The Warframe app, developed by Digital Extremes, is simply a companion app for the PC and console action cum shooter game. It’s a pretty solid app to help you keep tabs on your progress and inventory even when you’re not online on the actual game itself. Think of it is as mini remote control for Warframe; something that you can access on your smartphone, anywhere and anytime. This Warframe companion app is free to download and use with absolutely no in-app purchases. It’s also available to download on both the Google Play Store and the Apple iTunes Store.

Warframe has always been a treat for sci-fi addicts. It blends elements of action and third person shooting to prepare a game that is both exciting and rich. The story and plotline of this highly popular PC and console game is also well developed and set in an alternate universe where you get to play as the members of the Tenno race who have just woken up from their centuries long cryosleep. Tenno are equipped with Warframes that act as the primary weapons and armors in the game with special abilities to take down the evil forces. While Warframe is a third person shooter game, it does have themes of role play gaming as well as stealth and action. Players embark on missions on other planets and successful missions result in rewards. Warframe also has multiple gaming modes to keep the player’s interest and the graphics of the game are impressive to say the least, as we would expect from a heavy PC and Xbox/PS4 game. But we’re not here to talk about the Warframe game itself. The app in question we’re looking into is its companion app on the Google Play Store and the iTunes store. If you’re reading this article or thinking about downloading the Warframe app, chances are you’re already a fan of the PC and console game.

The Warframe game is a great tool to help you excel in your progress in the main game. It contains a roster of features that not only help you keep tabs on your current progress but also keep you alert of anything that can help you grow stronger. The size of this app isn’t small either considering that it’s just a companion app. The 40MB mark on it is proof that the app means business and can provide with all the Warframe essentials you need.

Some primary features the Warframe app has are the alerts, invasion and the extractions; each with their own pages and tabs on the app. Players can check their game inventory through the app as well and plan for their next big mission. They can also claim items from the Foundry, care for their Kubrow and refine the Relics. Other activities in this companion app include deploy and collecting Extractors for the game all in this one compact smartphone app. All you need to do to access all these features is put in your game details and you’ll instantly be synced and connected.

Players can also check on the latest Warframe news on the Warframe companion app as well as set and check alerts, Sorties, Invasion and more. There is also support for push notifications so that you’re always kept aware of your Warframe progress even when the app is turned off.

Why do we recommend the Warframe companion app?

What can be improved in the Warframe companion app?

Warframe is one of the top apps in the Action app category, which belongs to Digital Extremes. It's last update was on November 22, 2017 and it has been already downloaded 1.000.000+ times. On the app store it has now 26.103 reviews. After you get to Warframe page on the app store, click install & enjoy it. 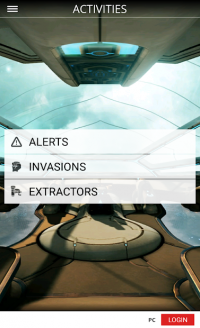 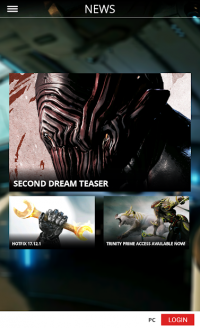 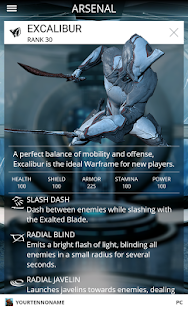 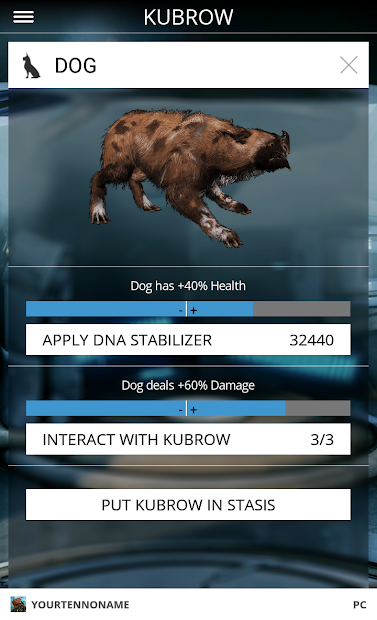