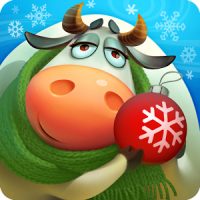 City-building games have been around for a while on PC but they’ve only recently expanded (and become seriously successful) in smart devices. Township is a game that incorporates both city-building and farming in an engaging yet relaxing game. Despite the cutesy Pixar-like 3D graphics, Township does offer a lot of strategy, resource utilization and more that makes it a solid game.

In Township, players start off with a small town and they are tasked to expand it step by step. This is backed up with a light storyline to keep the player’s interest. In order to grow your town, you’ll need to grow crops in plowed plots of land that are already present at the start of the game. Initially you’re only given wheat as the main source of crop that you can plant and grow but later in the game newer varieties of crops become available.

In the beginning of the game, players are allotted 10 plots of land where they can grow their crops and expand their resources. But as the game progresses, you get the opportunity to unlock more and more plots to meet the requirements of your town’s population.

Players need to make sure that the town they are growing and its people are happy. Happiness level of the town’s people is one of the main things you need to ensure is always at a good level. Only then can your town flourish and your population grow. The happiness of the community can also be increased by building decorations and constructing certain kinds of buildings. The higher the happiness level is, the more you can make your population grow.

Township also offers the option for player to buy and sell products in the game. Players can sell the crops they have grown to collect more revenue. Or they can invest in them in order to process them. Wheat, for example, can undergo further processing through the mill to produce bakery items that you can then sell. This might be a long way to build profits but it’s definitely the better way. A loaf of bread, for example, will sell higher than a unit of wheat.

With more and more revenue and resources, you can construct buildings, roads and add new decorations – things that will make the people in your town happy. Township also adds in animals in the mix that you have to take care of. You can also construct a zoo to breed animals or use them in your farming needs. Trading is an important part of Township and one that slowly becomes a necessity if you really want to proceed further in the game. You will soon notice a road block in your progression if you don’t trade with your friends for exclusive items like concrete or glass. You’ll also need to make decisions in this trading process early in the game if you want to avoid that road block. Players can also ship some exotic goods from faraway islands to make their towns stand out and build unique decorations.

Township is a free to play game but one that offers a lot of in-app purchases. Although these purchases aren’t aggressively advertised, you might need to make them in order to proceed further into the game especially if you haven’t been trading enough. Nonetheless, Township is an exciting venture and it’s available for both Android and iOS users. 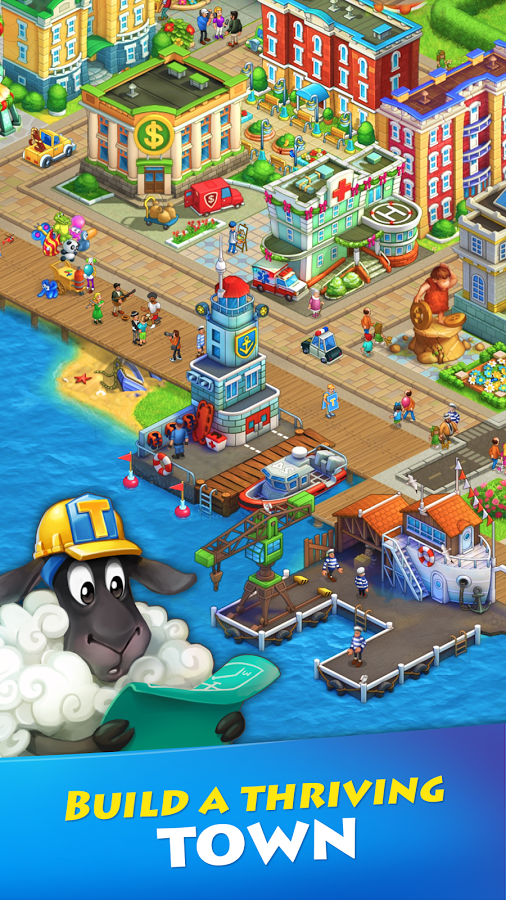 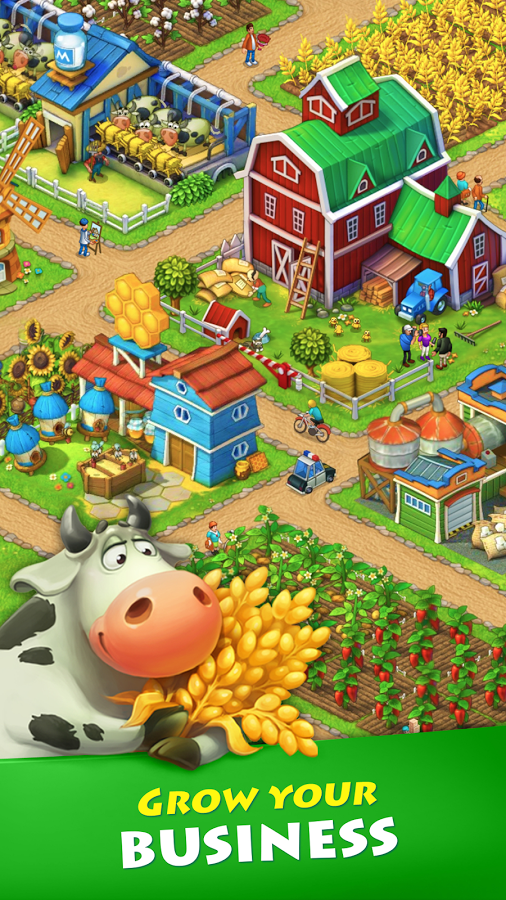