Tomb of the Mask 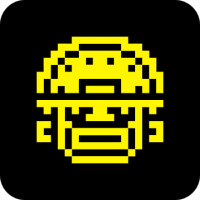 Tomb of the Mask description

In Tomb of the Mask, players get to play as an explorer that is out on an adventure to discover the depths of dangerous dungeons. Along the way you can grab some dots and stars that add to your score but the arcade maze is also full of spiked walls and other fatal barriers that can instantly kill you and it’s game over. Of course, there’s no actual gore or blood involved in the game but your player can die pretty easily. After all, who can survive colliding into a wall of spikes?

The controls of Tomb of the Mask are pretty basic and straight forward but choosing how you want to go about is the real trick. There’s a certain level of strategy and planning required in making your move which makes Tomb of the Mask an excellent puzzle game. Players can move in only one direction at a time and they continue to move in that same direction until they are physically stopped by a wall. This wall could also be made of spikes and you could die instantly at the spot. If it’s not, you can choose to move in the next direction you want to until you clear each level one by one.

Tomb of the Mask has classic 90’s graphics with the same pixilation and high pitched sound effects. For people who enjoy this kind of old-school art, Tomb of the Mask will be a visual treat. But if you’re someone that requires intense 3D graphics, Tomb of the Mask might not be the best match for you.

The game presents with a lot of challenge and requires you to really rack your brain sometimes. It also has the action arcade element which makes it a complete package.

While Tomb of the Mask is a highly addicting play, it has its fair share of downsides. We understand that free apps need to make their money through running ads but some apps come off as more greedy and irritating in this regard than others – Tomb of the Mask is one of them. Not only is there an overload of on-screen banner ads but you can also watch a bunch of video ads to get some special effects in the game. There are ad-free versions of the game that you can purchase as well but these don’t come off as particularly cheap.

Why do we recommend Tomb of the Mask?

What can be improved in the Tomb of the Mask?

Tomb of the Mask is one of the top apps in the Entertainmet app category, which belongs to Playgendary. It's last update was on 15 August 2018 and it has been already downloaded 10,000,000+ times. On the app store it has now 360,128 reviews. After you get to Tomb of the Mask page on the app store, click install & enjoy it.

Tomb of the Mask 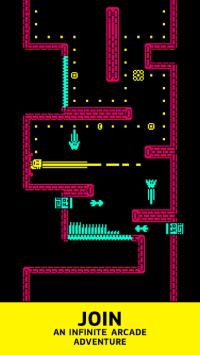 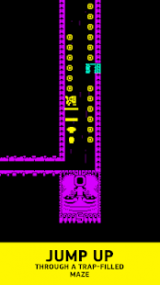 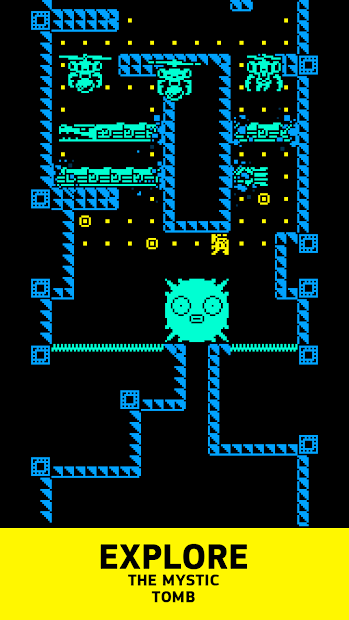 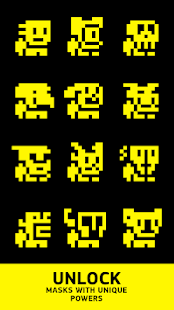