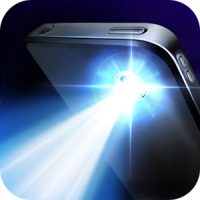 We often find ourselves stuck in a situation where the lights go out and the only support you have is your phone. The built-in flashlight does a decent job in illuminating your way but does it do enough? If you’re dissatisfied with the quality of brightness your flashlight provides, provides you should turn to other options. The Super Bright LED Flashlight app is a great choice to begin with as it literally lights up the darkness quite brightly.

How this app manages to produce such a bright light is quite amusing. Super Bright LED Flashlight makes use of an illuminating tool that utilizes your camera LED light to its fullest. The built-in flashlight in our phones doesn’t use this feature to its full potential but the powerful and advanced tool in Super Bright LED flashlight does.

This free to download flashlight app also has some other cool features to make your app experience more diverse. There is an option to set the strobe value or the blinking frequency of the light. This can be used as a means of communication or sending out an SOS message at higher strobe frequencies. There are about nine different strobe modes to choose from.

Super Bright LED Flashlight is an easy to use application with a simple app design and a breezy user interface. It is available to download for free on Android devices only. The startup operation of the app is also particularly smooth and we found no technical errors or glitches in it. Apps like these usually suffer from technical bugs occasionally but not this one – plus points!

This app also features amazing LED flashlight for your phone with different colors. All you need to do to access the flashlight is one simple touch and the flashlight will turn on. It’s a service that is trusted and downloaded by over 500 million users but the biggest drawback is that it isn’t available for iOS users.

The Flashlight widget can also be placed on your home screen. With it, you can instantly turn on the bright flashlight without having to open up the full app. It’s a convenient tool especially if you add it on the first page of your main home screen. Super Bright LED Flashlight brings the whole package of a flashlight experience to your smartphones. With its powerful torch options and multi LED flashlight features, there is no doubt that this app stands as one of the best in its particular category.

The strobe and blinking modes also elevate the status of this app and makes it an all-rounder. The best part is that it’s all for free! There are some drawbacks to Super Bright LED Flashlight. For starters, it is an app that is only available on the Google Play Store. This means that iPhone users will have to stick to alternatives which may not be good enough. The other big problem as with most other free apps is that there are too many ads that run on the main screen of the app. This can cause quite a hindrance especially when you’re trying to locate the power button in pitch black darkness.

Why do we recommend Super Bright LED Flashlight?

What can be improved in Super Bright LED Flashlight? 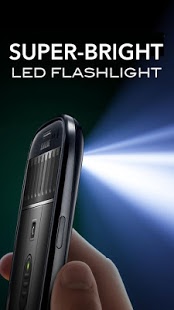 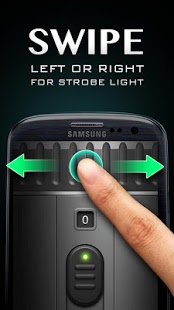 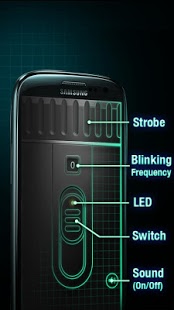 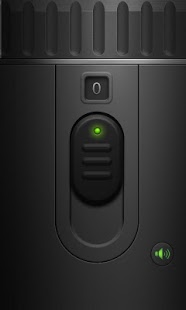