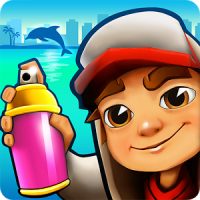 There are only a handful of games that almost every tom, dick and harry has on their smartphone to wile the hours away. Subway Surfers makes it to this list and we’re not the least bit surprised. This highly addictive obstacle-course arcade game has a certain appeal to it that children and adults alike are likely to enjoy. So grab your smartphone (and possibly your headphones as well) and spend those hours you need to pass quickly with Subway Surfers!

Subway Surfers has an enormous following and a huge user base. It’s an Editor’s Choice app on the Google Play Store but it has received a tremendous amount of success on both the Play Store and iTunes. What’s the hype about it, you ask? Let’s break it down.

Subway Surfers flaunts some amazing 3D graphics the app store has seen. Despite being a relatively older game than most, Subway Surfers has always been quite the eye candy for us. The objective of Subway Surfers is pretty straight forward. You don’t even need a tutorial to get yourself accustomed to the game. You can simply jump straight in and start playing.

In this game, players help a bunch of young surfer boys named Jake, Tricky and Flesh as they course through the subways of metropolitan cities like New York to get away from the grumpy police Inspector and his trusty dog. The concept of this game might seem debatable to parents but it really isn’t. Subway Surfers is a completely innocent game with no bad messages, violence or any other child-unfriendly themes.

As you course through the subway of the urban cities, you come across multiple obstacles and barriers that you need to pass. With simple controls, you can navigate your character left and right or jump over entire trains to protect yourself from colliding into an obstacle. The key here is correct timing. Since your character is literally always on the run and doesn’t stop, you need to time your moves and direction properly so as to avoid the many obstacles laid out on the screen. This makes Subway Surfers an epitome of a modern arcade game.

The first few levels of the game are relatively easy and a beginner can clear them easily. But as you traverse through the later stages, you’ll soon notice an exponential increase in the number of obstacles and this is where your quick thinking and action will come to play.

Subway Surfers has some striking similarities to the classic Temple Run where your chief goal is to escape and avoid getting caught. Like Temple Run, once you hit an obstacle, it’s game over in Subway Surfers. You’ll have to begin again from the last checkpoint or level. This can be extremely frustrating especially if you have travelled a long way into the course. This game has a high addiction potential and players will find themselves retrying the game over and over again until they really don’t have the time anymore. Subway Surfers does have occasional issues like in-game glitches and technical bugs but they are usually fixed when the next update of the app gets released.

Why do recommend Subway Surfers?

What can be improved in Subway Surfers? 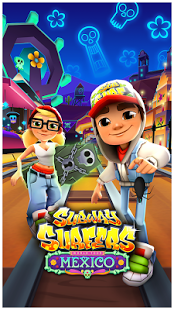 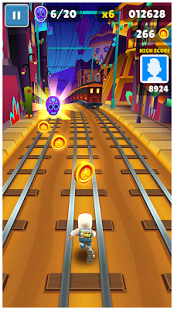 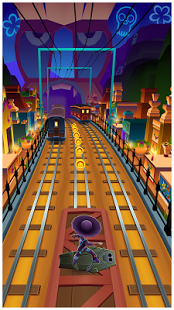 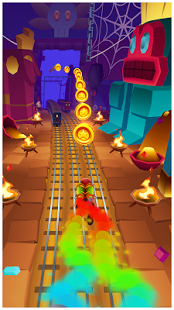 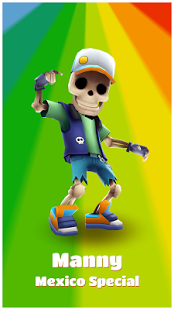