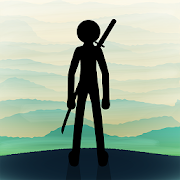 After the overwhelming success of Stick Ghost 2: Galaxy Wars, Homecooked Games brings us another potentially addicting stick man fighting game – Stick Fight: Shadow Warrior. The storyline and gameplay in this new game is pretty distinct and the controls are different as well but the familiar stick man animation, art, graphics and sounds remain. This app is free to download but offers a lot of in-app purchases. You can download Stick Fight: Shadow Warrior from the iTunes Store or the Google Play Store.

The plot of Stick Fight: Shadow Warrior follows the journey of a young stickman fighter who is climbing the ladder of success and towards achieving the black belt. Your task as a player is to assist him on this journey and help him fight through ruthless, hardcore battles. Might we remind you here that Homecooked Games does include gore and blood so while the game itself is pretty innocent, the battles might be considered PG.

Controls of Stick Fight: Shadow Warrior are a whole lot simpler than the Galaxy Wars game. In fact, there aren’t a lot of control options to begin with. In Stick Ghost 2: Galaxy Wars, you were given separate controls for kicking and jumping making the action game much more controllable and diverse. In Stick Fight: Shadow Warrior, however, this is not true anymore. Now you only have the controls to tap left of right in your desired direction of fighting and the actual fighting the stickman does himself. Still, the lack of controls doesn’t rob the game from its fun. In fact, it only makes it more addictive.

The campaign mode of the game pits you against enemies that come in the way of your black belt. You must clear mission after mission until you can become the ultimate warrior and earn your well-deserved black belt. The game is pretty extensive so that’s not going to happen anytime soon.

Every time you clear a mission, you get showered with rewards such as in-game currency a higher ranking on the leaderboard charts. The main key of the game is to last as long as you can all the while destroying your foes. Timing is also an important element in Stick Fight: Shadow Warrior. You can’t just simply attack your enemies at random; you’ll have to wait till the dot underneath their character turns from black to white before you can strike. You also want to be the first one to make a hit and take down your enemy so you’ll need a certain amount of efficiency and tact to succeed.

Stick Fight: Shadow Warrior also features a bunch of enemies with some more ominous than others. You can also equip the weapon you want from a range of arsenal. Every weapon has its own pros and cons and you’ll need to unlock them or shop for them using your in-game currency and rewards. Some important weapons include the Head Smasher and the Thunder Fury. You might also be tempted to make some hefty in-app purchases to get a hold of the more powerful weapon. Don’t be fazed by this though unless you really want to because you can succeed in the game and clear your missions even without spending a penny.

Stick Fight: Shadow Warrior also has a separate section for leaderboard charts where you can track your achievements and see where you rank amongst all the other players in the world. This free to play Editor’s Choice app is a treat for any action genre lover. Be wary of the tempting in-app purchases though!

Why do we recommend Stick Fight: Shadow Warrior?

What can be improved in Stick Fight: Shadow Warrior? 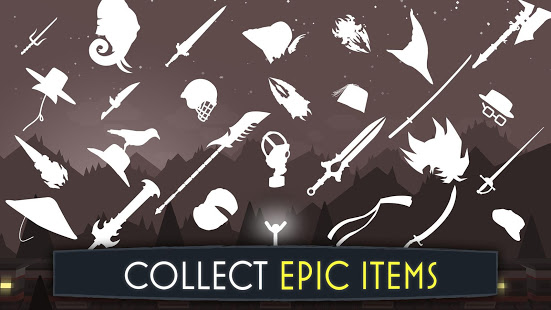 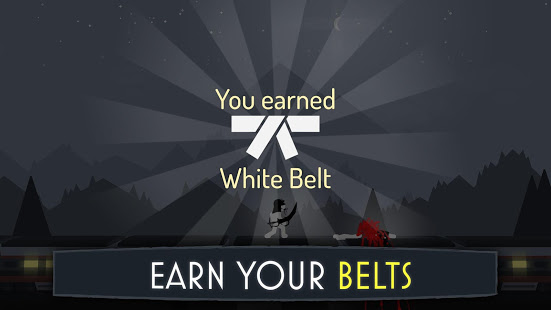 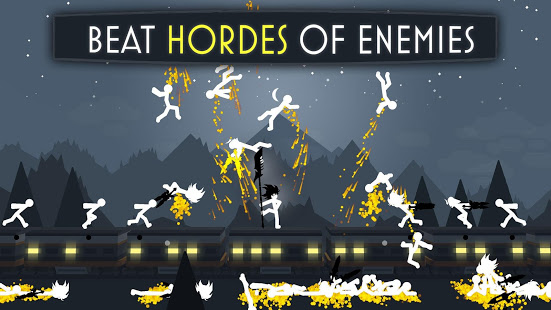 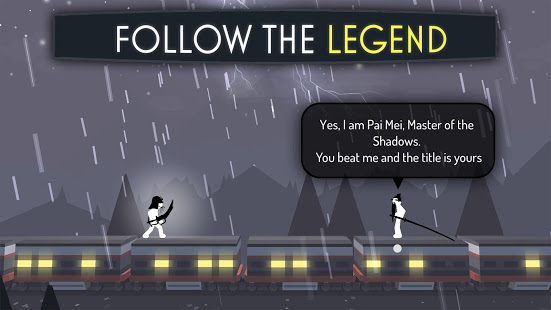