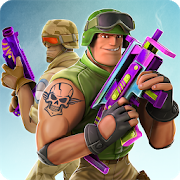 Respawnables is a special ops third person shooting game that has taken over the action genre on the app stores like a storm. The phenomenon of Respawnables takes you into a well-knitted MMORPG gaming format that’s completely free to play. With thousands of offline missions, online modes and heroes to choose, Respawnables easily hits the 10 million downloads and up mark on the Google Play Store alone. The app is also available to download for free on the iTunes stores although it does host a number of in-app purchases that you may be tempted into buying at some point.

Respawnables proudly claims that after you play this game you’re bound to forget any other AAA TPS combat shooting game. That’s a pretty bold statement but we’ve found that it does hold some weight. The amount of feature Respawnables offers to its players is limitless and one of the best things about the game. The missions in the app can be played both online and offline and they never seem to finish. It’s safe to say that this app will keep you glued to your screens for hours when you get into it.

In this action third person special ops shooting game, battle royale is given the prime emphasis. Players can also complete challenges and join special squads in the game. They can also practice and polish their skills in the offline mode against bots.

One of the key factors that account for the overwhelming success and the huge number of downloads Respawnables has seen includes the flexibility the game offers. There are innumerable options to be who you want to be in the game. The list of artillery is colorful and you can choose from a roster of weapons. It’s up to you who you want to be whether it’s a special ops soldier, a thumper gun man, shooting target expert, sniper expert, rifleman, a war veteran or simply just a combat shooter. Weapons include gadgets, rifles, thumper guns, shotguns, and even larger MP5 machine guns. We love a game that gives us so much variety and Respawnables does exactly that.

As mentioned already, players can either choose to play in the offline mode or enter the battle field in an all-out battle royale showdown against real-life players in the huge multiplayer arena it boasts. Both gaming modes have their own perks that are worth talking about. In the offline mode, players can take on offline thumper missions that feature over 180 single military troop action quests. You can also test and practice all of the weapons you have in your inventory to see which one you want to take in your next mission with you. The offline mode is great to get your skills polished in the game so that you can take on more powerful enemies in the main online shooter mode.

The multiplayer online arena is where the real fun happens in Respawnables. Players take on the role of a third person shooter set in a special ops gaming format. There are two shooting combat ARPG modes named Free for All and Team VS. As the names imply, you can either enter into the battle field as a single player or play in teams. Respawnables supports over 100 players in the battle field at a time which is pretty impressive.

Although the art of Respawnables is gorgeous and 3D, it might not be everyone’s cup of tea since it is largely cartoonish. Nonetheless, the developers do an impeccable job at designing such a diverse action special ops games.

Respawnables is one of the top apps in the Action app category, which belongs to DIGITAL LEGENDS ENTERTAINMENT SL. It's last update was on March 8, 2019 and it has been already downloaded 10,000,000+ times. On the app store it has now 1,578,217 reviews. After you get to Respawnables page on the app store, click install & enjoy it. 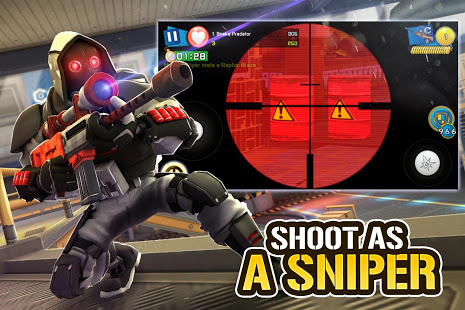 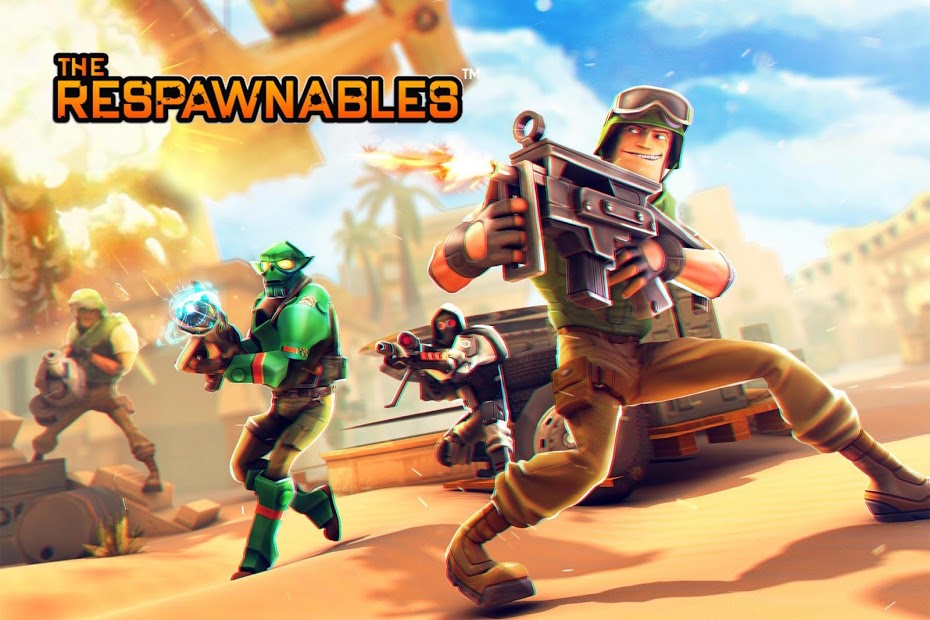 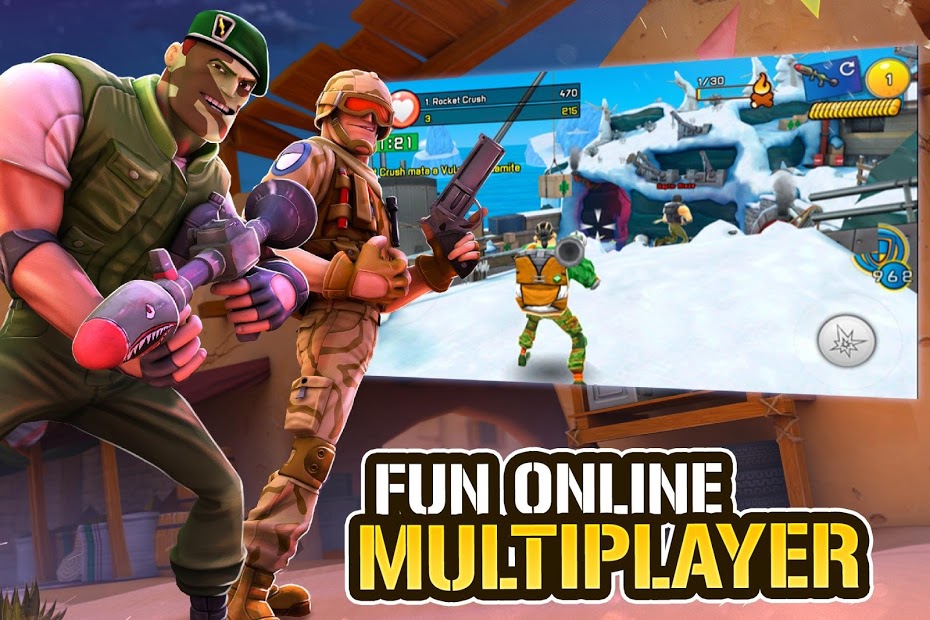 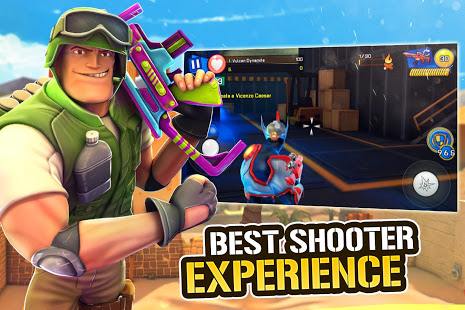