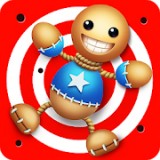 Before fidget spinners, the best way to take out your stress was perceived to be through a punching bag. This punching bag made it into our phones and took shape of a popular yet slightly inappropriate game on the app store – Kick the Buddy. With two renditions of the game, Kick the Buddy series developed by Playgendary is a popular stress and anger reliever for over 10 million users.

Relieving stress through the fidget spinner is much more benign compared to the violent themes highlighted in Kick the Buddy. The singular aim of this game is to maim and physically torture a stuffed rag doll. Players can choose from a variety of different weapons including guns, hand grenades and maces. More weapons and combinations to attack the rag doll increase as you progress through the game. Players can hit, shoot explosives and even stretch the arms and legs of the rag doll. They can also go one step forward as to detach entire body parts of the doll by tapping and dragging two fingers across the screen. Although Kick the Buddy revolves around taking out your frustration on an inanimate object in a game on your phone, the graphics are explicit and vivid. Parents can argue that Kick the Buddy is unfit for their children because of the intense themes of violence it carries. This does hold some weight – torturing a rag doll just for entertainment purposes is a little too harsh for children and adults alike.

The rag doll featured in the game also dies for short periods of time after sustaining a considerable amount of damage but returns to take more of your beating.

While Kick the Buddy is a free to play game, there are elements inside the app that give it a greedy character. Not only are advertisements constantly promoted and shown in the game, the app also promotes their in-app purchases in sly ways. When players beat the rag doll enough in powerful combos, the game will award them with cash to buy new weapons. The arsenals of weapons that can be unlocked are quite enticing and may coax players into purchasing these weapons with real money. Kick the Buddy has a simple gameplay with interesting graphics. The gameplay revolves solely around beating and attacking the stuffed rag doll. No matter how many weapons you use or the variety of combo attacks you unleash, there will come a point when the game will lose its thrill and become monotonous. That’s when you’ll need to switch back to benign stress relieving toys to help you fidget your way out of a stressful situation.

Kick the Buddy has two games in its series. The original Kick the Buddy game is more innocent and harmless with less physical torture and graphic violence. The second game; however, is slightly more on the violent, barbaric side. Kick the Buddy 2 or Kick the Buddy: No Mercy has intense violence, more weapons and attacks but the same objective.

The game is rated for users 13 years and older although because of the great amount of violence, some parents believe Kick the Buddy should have a higher age rating.

Why do we recommend Kick the Buddy?

What can be improved in Kick the Buddy?

If you’re looking for a good stress relieving app, give Kick the Buddy a shot. But if you’re not someone who can take physical torture and violence easily, this game might not be the best for you. In that case, perhaps you should check out the Fidget Spinner game. 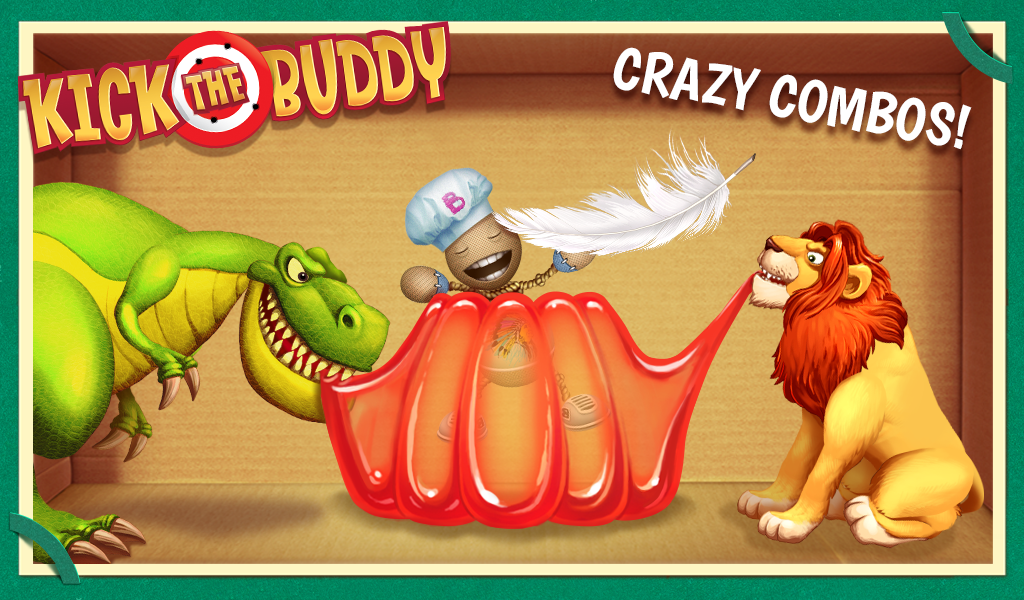 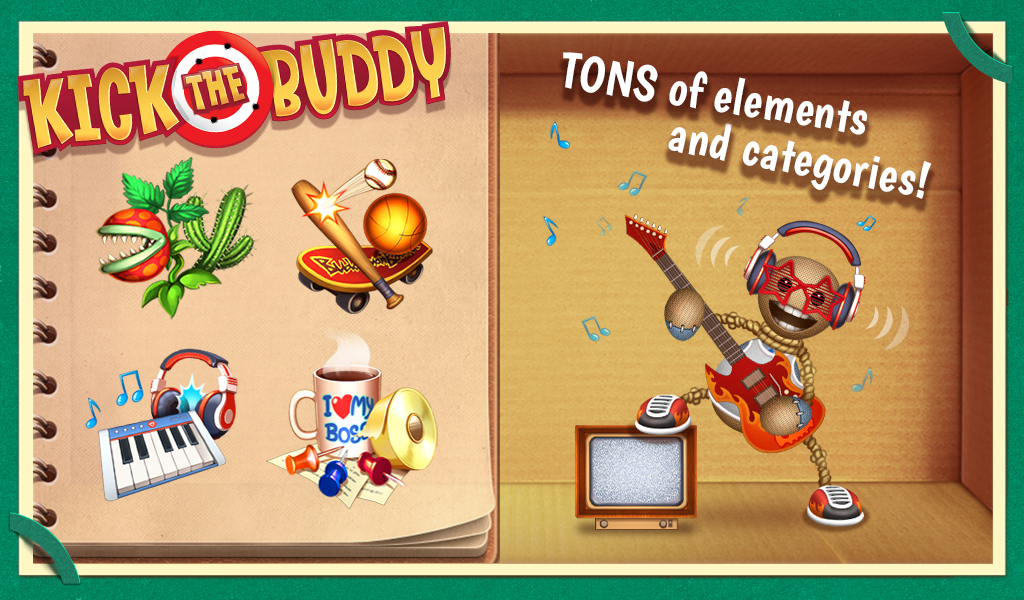 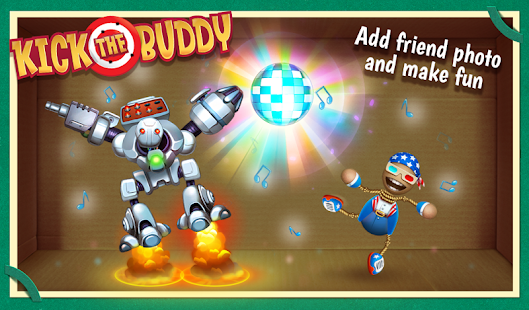 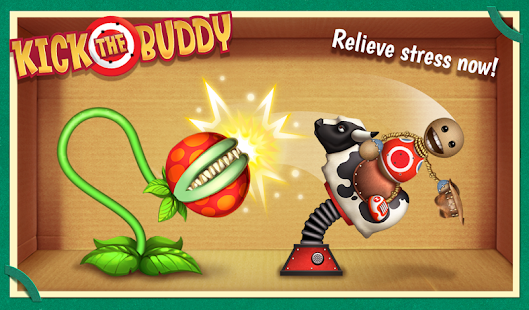