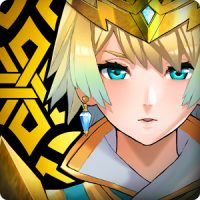 After 25 years of success in the tactical RPG genre, Fire Emblem is back with another hit game – only this time on a smart device. The rich turn-based strategy RPG series of Fire Emblem is a name famous amongst Nintendo players. The series has built a strong foundation thanks to its impeccable plot and a wide variety of characters over the years and Fire Emblem Heroes does the same albeit a little more simply.

Fire Emblem Heroes can be regarded as a simpler and an abridged version of the actual Fire Emblem series that comes out on Nintendo consoles. Developers Intelligent System have taken their sweet time in keeping the essence of the turn-based RPG gameplay alive in Fire Emblem Heroes as well as incorporating characters and heroes from across the realms of the series. This is great news for the Fire Emblem fan base because now they can make use and bring to combat all of their favorite characters from the previous series on top of a few original characters as well.

The story of the game may not be as well-executed as others in the Fire Emblem Series but we can’t complain seeing how it was developed for Android and iOS users and is available for free. The story follows the Order of Heroes as they protect their kingdom of Askr that is at war. With the latest update in April 2018, there are now over 500 story stages available to play. But there are still a total of nine chapters in total of the original storyline after which it comes to a halt.

Fire Emblem Heroes follows the same turn-based RPG gameplay like its predecessors. You can take four of your heroes to battle, move them around strategically on a board and attack enemy units turn after turn. The key here is tact. For someone who is not accustomed to turn-based strategy gameplay, Fire Emblem might become a bit of a drag to them. But there is an Auto-Battle option as well to get used to the idea.

The success of this game revolves mainly on two things: it’s free and it has tons of characters to choose from. The characters you choose can be knights, mages, archers and more. The best part is they are all familiar.

To unlock or summon new heroes, you need a certain amount of Orbs. These Orbs can be collected after winning battles, completing a chapter in the story mode or playing against other teams in the multiplayer mode. The biggest problem, however, is how these characters are summoned. Characters are drawn by luck from a pool by spending your Orbs. Then they are randomly allotted a star that depicts their strength. Summoning powerful heroes like Camilia or Marth is difficult and the chances of that happening are pretty slim. You’ll need to spend more and more orbs to unlock the more powerful characters.

Despite this, you can still make your existing team stronger even if you can’t summon a powerful hero. You can level up your players by winning challenges and training them in the Battle Arena. This makes the game much more interesting and hard to put the phone down.

The RPG element has never been a prominent part in the Fire Emblem series and it isn’t in Fire Emblem Heroes either. There is a map where you can move around and choose to battle wherever you please but it’s a pretty simple map with few options. The game does offer optional in-app purchases as well but it’s not a pay to win game. One big limitation to Fire Emblem Heroes is that it might not be available in every country.

Why do we recommend Fire Emblem Heroes?

What can be improved in Fire Emblem Heroes? 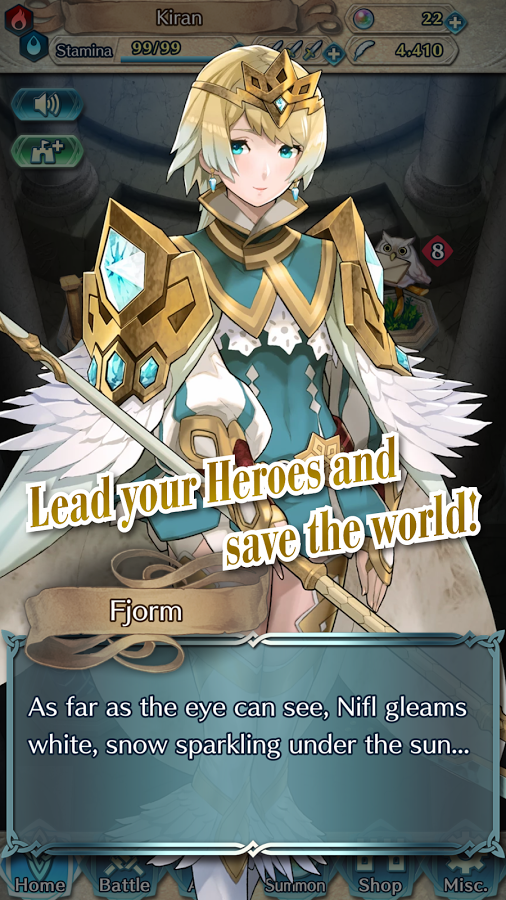 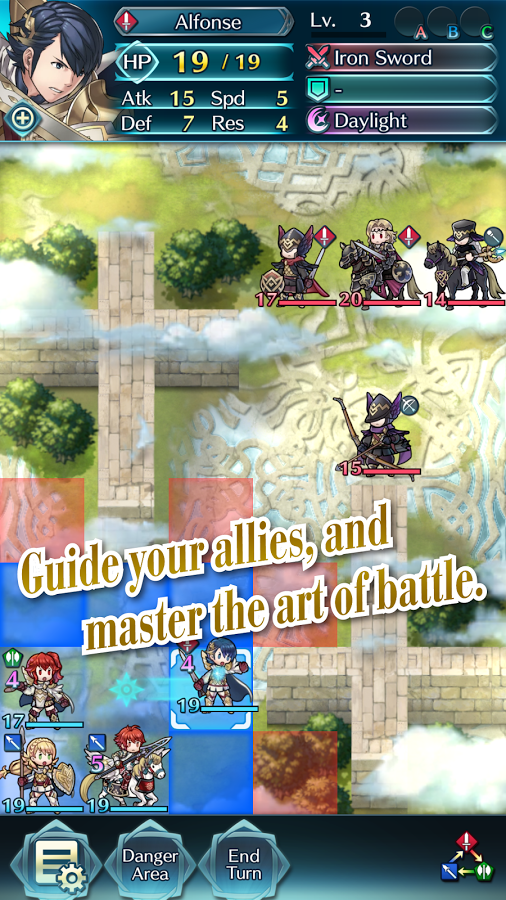 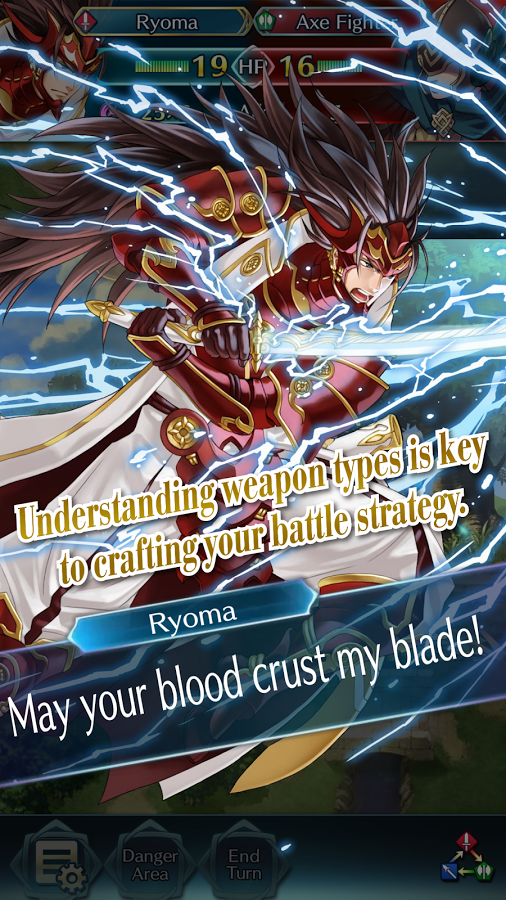 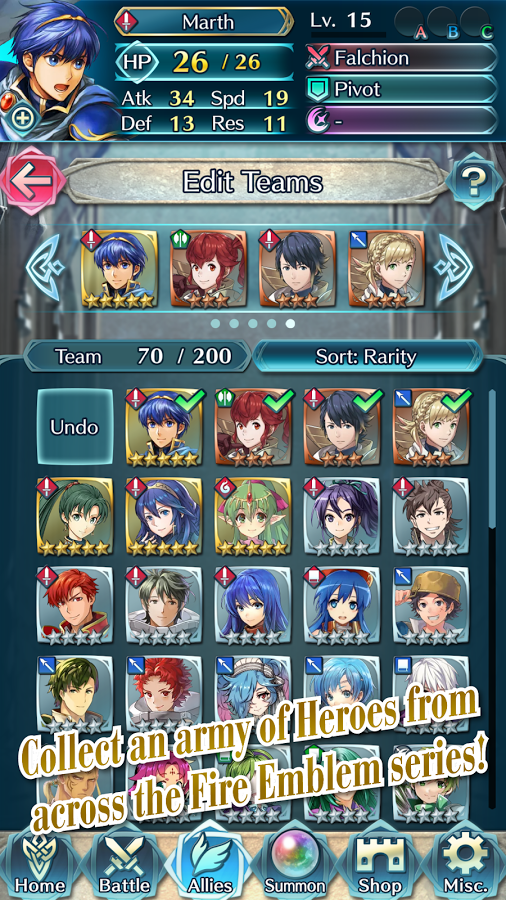