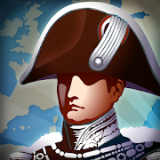 European War 6 is the sixth edition of the popular turn-based strategy franchise. This version of the series has its ups and downs but overall manages to make a statement unlike some of its predecessor versions. The theme of the game is the same as always: conquer to win. European War 6:1804 is a paid app that must be bought from the Google Play Store or the iTunes store in order to play.

European War takes players into their history books and brings real world leaders to life. The story of European War 6 follows the end of the American War of Independence when the French Revolution is on the rise in 1789. The protagonists of this game are prominent world leaders including Washington, Napoleon, Duke of Wellington, Nelson, Blucher, Davout, Kutuzov and more.

The game features four different gaming modes but the gaming format of each mode is the same. Players win battles and wars and thus conquer territories through a turn-based strategy game play and planning every move meticulously.

The four gaming modes include the Campaign mode which is essentially the story mode for European War 6. In the mode, players are tasked to fight historical battles with fact-based plot lines and a rich take on history. This mode consists of several different chapters each featuring different locations you plan your battle attack in. These countries include America, Canada, and many parts of Europe as the French Revolution ensues. The campaign mode is by far our favorite part of the game and it is loaded with so much content to keep you glued to your phone for days.

The conquest mode works slightly differently. Straight off the bat, you’re given the option to choose your own desired timeline. This timeline reflects the history of events you want to play in. The years you can choose from include 1798, 1806, and 1812. Each one of these years leads the player to a different location on the map according to the important historical event or battle of that particular time. As the name implies, the objective of the Conquest mode is to form an army and conquer enemy lands one after another. Along the way you can collect battle loot and form allies to make a better war strategy.

The Challenge mode is perhaps the most different out of all the modes n European War 6. This mode pits players against certain tasks or challenges that they have to complete. Succeeding a certain task automatically elevates their level and showers them with rewards. This is a good break from the standard campaign mode that players might sometimes get bored of.

The multiplayer mode connects you with a limited number of players and it is here where European War 6 gets really disappointing. This multiplayer platform provides an opportunity for players to communicate and form allies but it does so only through Bluetooth. This means you really can’t connect with the rest of the world and with players across continents; you can only play with other players that are in your Bluetooth range. This is certainly a major downside to European War 6 because with a game that is so immersive and rich in content, you’d expect support for an online platform especially considering it is a strategy war game. ç The multiplayer mode isn’t the only area of the app that disappoints. Despite being a paid app, the game constantly forces you into making in-app purchases to further your progress in the game. This can be quite the letdown when you’ve paid to play for it and still reach a blockade in the game and are forced to pay more to get ahead. 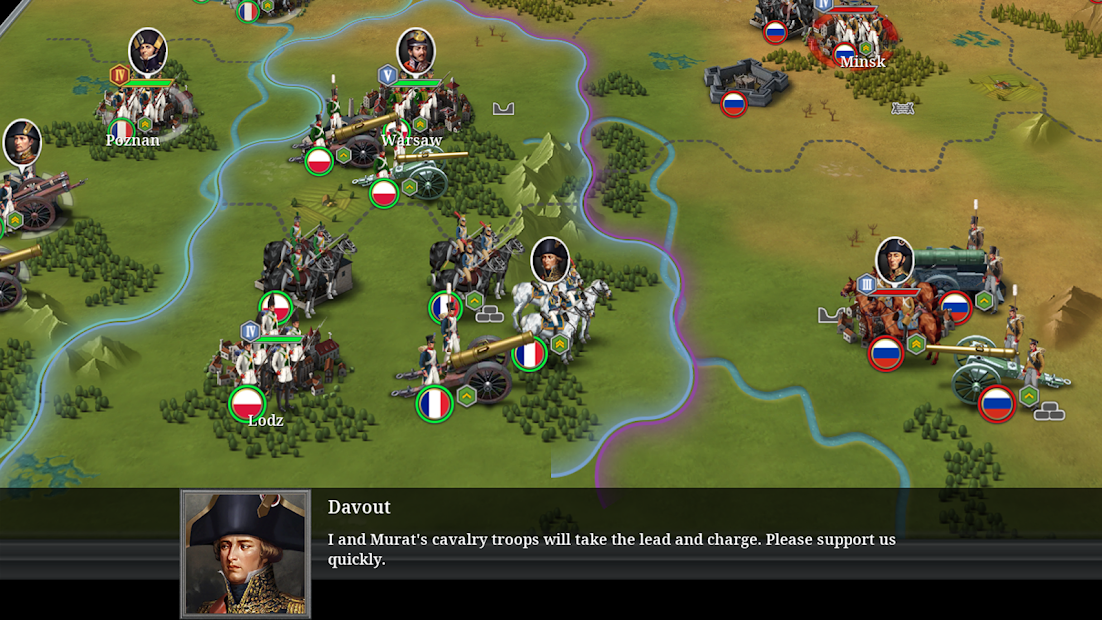 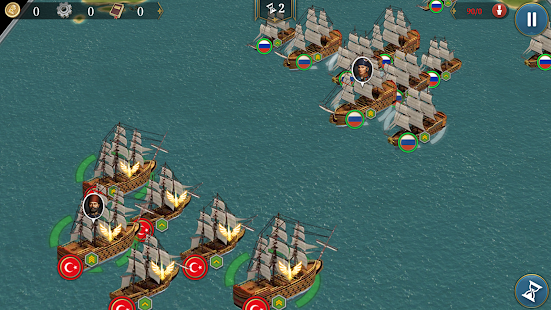