Sega Releases Retro Games For Free on Android and iOS 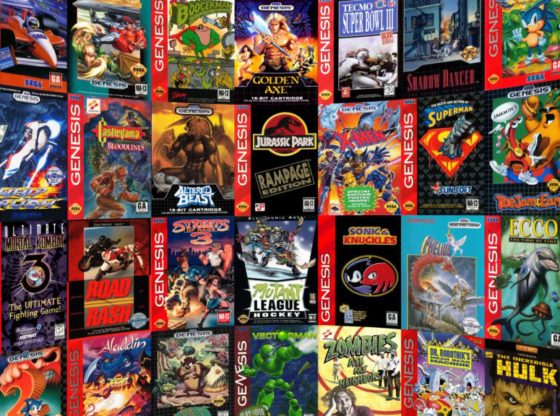 Sega is coming out with a new app service called Sega Forever. It allows people who grew up with classic games and people who like classic games to relive them on their phones. This is a great new way for people to play Sega games for iOS and on Android.

Games from popular consoles like the Master System, Genesis/Mega Drive, and Dreamcast will be added to the Sega Forever series. So players can expect many games from those platforms and more.

There are many benefits for this new app. Here are some to name a few:

Users will be able to download each game app for free and play for free. There will be ads, but the player can pay a small price to play ad-free. It is not required to pay in order to play.

Save Your Game Progress

The player is able to easily save their progress so that they can come back to their game just where they left off. This makes it easier for offline play to take place and it reassures the player that they will not have to start all over in the game.

The Games Are In Separate Apps

For the more competitive gamer, there is a leaderboard available in the app. The user can see what the scores are all over the world and see what they need to get in order to get on that leaderboard and be one of the best. There is also the option to ignore this if a user is just a casual gamer.

For those who do not like the feel of playing games on a touch screen, there is the option to use a Bluetooth controller to make the app seem less like an app and more like an actual console so that the user can feel more comfortable in their gaming experience.

Every month, Sega will be adding to the list of playable games with the apps. There are going to be more games added, so the player can keep checking the app store for more games. If there are no games that a user is interested in, they can keep checking for “new” releases.

This is a revolutionary concept as it allows players who may not have the consoles or games anymore to enjoy them once again for the low price of free. These games require no payment and new releases will be out every month.

Related posts:
10 Games for Android or iOS under 50Mb
Educational Games that are Perfect for Little Kids
Top 10 Greatest Game Stories Ever Told
Best Video Games For Kids
Edit your Photos with these 3 Android Apps
The 5 Best Apps for Learning a Foreign Language