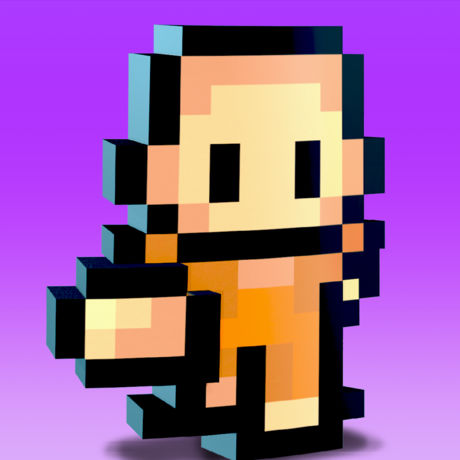 What does man in orange overalls dream in his time behind the bars? Freedom of course! The Escapists’ center focus is on finding freedom from a tightly controlled prison. Players embark on a strategic, watchful journey to find loopholes in the prison system and then plan an elaborate escape. The Escapists is your typical sandbox game that requires strategy but most importantly it requires patience. The game hit PCs and other consoles before making a debut on Android and iOS devices. To play the game, you’ll need to purchase it from the app store for around $5.

If you’re not into sandbox, pixelated apps – stop now. This is not the game for you. The Escapists’ graphics and gameplay is an acquired taste and one that not many people can handle. But if you like these types of games go ahead and give this article a read.

As a prisoner in the state jail, you’re forced to live the dull life of an inmate. You don’t believe you’ve done anything wrong to be incarcerated. You know you’re innocent but no one else believes you. There’s only one possible solution left now: an escape.

Players get to control a single inmate that engages in the everyday routine of the jail. There’s a roll call in the morning, breakfast, exercise, work and more and you need to get into the routine like all the other prisoners in the jail. But unlike other character, your job is to keep a watchful eye over any gaps or loopholes you notice in your daily grind. Be it ways you can deter your captor’s focus or a tunnel that you can dig out with a spoon for salvation.

The Escapists is a game that requires a lot of patience and a lot of tact. There are several different possible ways you can plan your escape and it’s ultimately up to you how you choose to do it. This elaborate prison simulation game features a vast prison world. There is a lot of area you can explore (the prison is not a small place!) and many different characters you can talk to and converse will as well.

Making hasty decisions or acting on your escape plan too early on will lead you to getting caught and you’ll be forced to start over your escape once again with even more eyes watching over you. This is not a game that can be taken as an easy game. It contains a lot of obstacles and confusing turns as you decide and plan out your escape.

The Escapists is a fun game for those who have the time to enjoy an elaborate game. If you’re looking for a more fast-paced app, this might not be the best buy. Escaping from the prison life requires a clever mind, patience and acting only when you see an opening or when an opportunity arises. This opportunity doesn’t always come early – in fact, it never does. You really need to get yourself accustomed to the daily routine as an inmate before you can actually try to escape.

Innovative and different, The Escapists offers a different perspective to simulation strategy games. It has rudimentary graphics but fans of the title love the sandbox feel to the game. It kind of projects them back to the Gameboy era.

The Escapists has minimal themes of violence and fighting is restricted to crude fist fights which aren’t even obvious in the miniature, pixelated gameplay. But it’s still not a game that young children will enjoy because it really does require a lot of strategy and waiting.

Why do we recommend The Escapists?

What can be improved in The Escapists?

The Escapists is one of the top apps in the strategy app category, which belongs to Team 17 Digital Limited. It's last update was on November 22, 2017 and it has been already downloaded 100,000+ times. On the app store it has now 7,942 reviews. After you get to The Escapists page on the app store, click install & enjoy it. 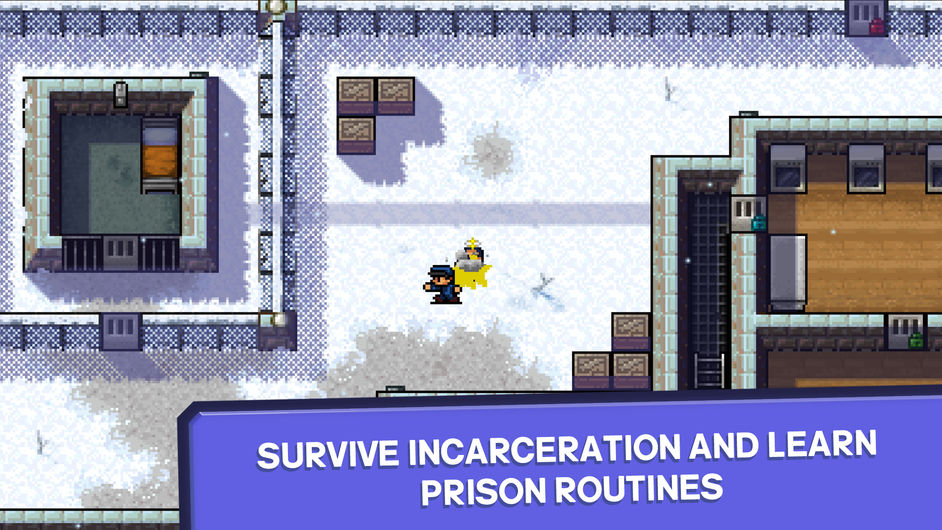 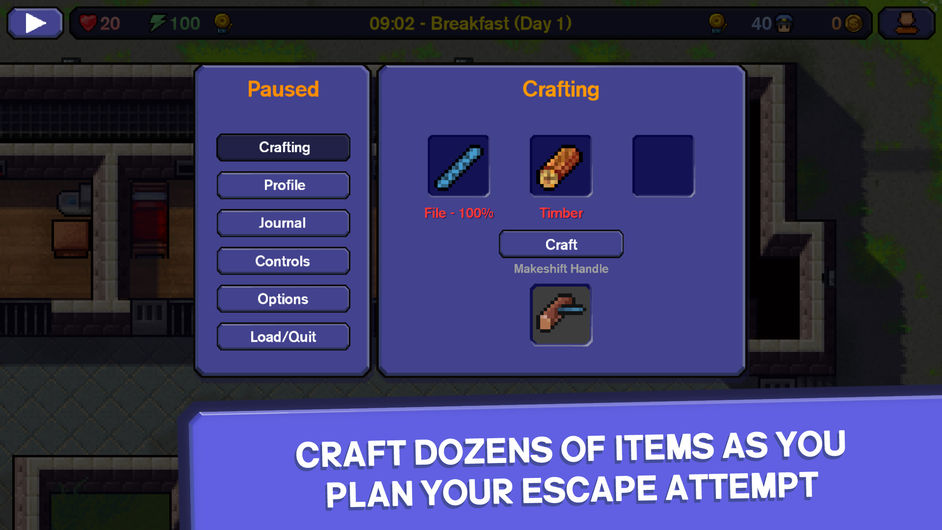