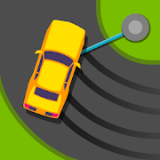 We love a game that promises to deliver fun and entertainment but it’s such a disappointment when our expectations aren’t met. Sling Drift begins as a solid game with both racing and timing elements put together in a single app. But the flimsy controls, poor physics and massive consumerism really sucks the fun out of it. Let’s talk about why Sling Drift might not be the racing game app you’re looking for (or perhaps why you should at least give it a shot!).

In essence, Sling Drift is a racing game. There’s a car you need to control and your goal is to keep it on the track and avoid it from swerving off the road – pretty simple, right? Except it isn’t when it comes to the actual gameplay. Maneuvering your car through straight tracks is fairly simple without a question but it’s those twisty turns where things quickly escalate to frustration.

In Sling Drift, players don’t control the car by simple keypad controls. No, this one does things slightly differently. In this game, you can only control the car by simple tap controls. There’s a sling that, when pulled at the right time, accelerates your car in the right direction. This means that this game relies heavily on physics and controls but unfortunately these are the prime areas where Sling Drift lacks. Controlling your car through hairpin turns is almost an impossible task and only few will manage to get their way across the first turn. Even if you manage to somehow sling your way through the first hairpin turn, you’re bound to get stuck sometime later. Sling Drift is, therefore, an endless play that can be quite triggering to the impatient player.

The graphics of this app are pretty basic. There’s not a lot going on in the game except a car and a 2-D track. There are no landscapes; just plain one-toned colors. The only special effects you get in the art of this game are when your make a drift or when you level up. Proceeding to a certain score level enable players to level up but only few expert players actually make it to higher levels. Perhaps one of the most nerve racking thing about Sling Drift apart from the crude controls and poor physics is the high amount of consumerism. The app is heavily monetized and the developers aren’t shy to show it. Not only are the advertisements in the game extremely long and excruciating to watch, they are also a lot in number. The actual advertisement runtime might actually be more than the game play time for some players.

Along with the in-game ads, the app also constantly coaxes you into opting for an ad-free app version. The only silver lining in this is that the fee to purchase this ad-free app is pretty nominal. You can also take a VIP membership for the game to enjoy certain perks but even these are limited considering you’re paying for it. The VIP service, for example, will let you use some more fancy cars. These cars just look different and better than the standard options but when it comes to control and the actual driving, the game still lacks.

Sling Drift has tried hard to make something unique out of the racing genre but it’s sad to say that it hasn’t fared so well in this regard. There’s no harm in trying the game just to see what it’s about but we’ll put it straight out – it can get on your very last nerve!

Why do we recommend Sling Drift?

What can be improved in Sling Drift?

Sling Drift is one of the top apps in the Entertainmet app category, which belongs to tastypill. It's last update was on 8 January 2019 and it has been already downloaded 10,000,000+ times. On the app store it has now 124,868 reviews. After you get to Sling Drift page on the app store, click install & enjoy it. 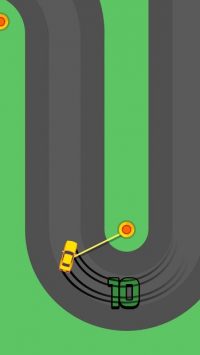 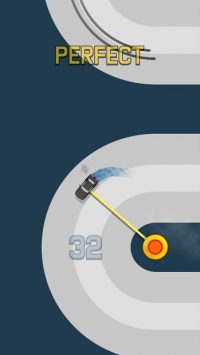 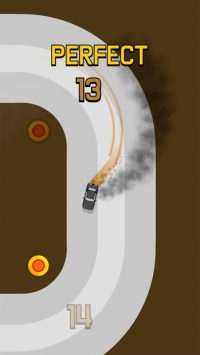 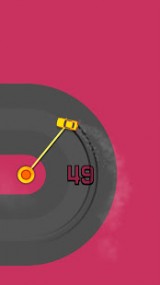