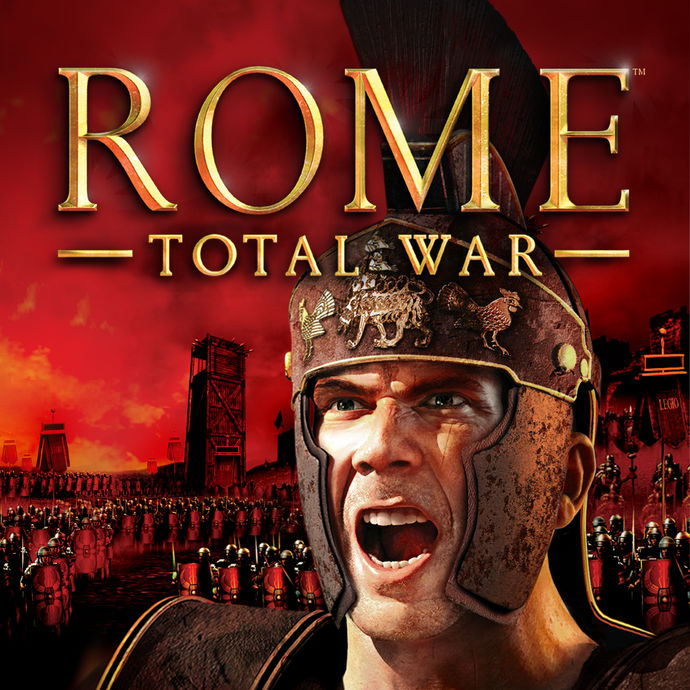 Reinvented for iOS, the classic PC game Total War has taken shape into a mobile game. But the question is: does it live up to its hype? Rome: Total War has enjoyed a fair amount in the limelight for being one of the most absorbing and intense strategy war games. The only problem is that this classic game is old and when an old game is reimagined into a smartphone app, it doesn’t always fare well. Something similar happened when Rome: Total War was released.

Unfortunately for Android users, this game was never made for the Google Play Store. It only has support for the iOS system and that includes most of the iPhones and iPads in the market currently. So if you’re an Android user, we suggest you leave the review before you start liking the game (we have little doubts of that happening though!). Total War: Rome is basically the same as you may remember from the classic game, only it’s on mobile devices now. This means that the controls have now become seriously limited and clumsy. You simply can’t control your army the way you could with a keyboard. Touch screen controls just don’t meet the mark. Despite this, there are a couple of things you can do in the game with the limited touch controls you have. For example, players can select a group of units or single unit by holding down on the screen and drawing a circle around them. But this is a pretty clumsy move and often ends up in a selection you weren’t really looking for.

The pause button, however, in this game makes things slightly more interesting. The pause option can be accessed on the top left corner of the screen along with other controls. With this pause facility, you can choose to take a break mid battle so that you can assess your next move or plan by scrolling across the screen.

Total War: Rome is your standard war strategy game where your sole purpose is to battle against foes and capture their territory to expand your empire. The battles in this game are graphically pleasing and have definitely had a touch up from the classic PC game. The 3D animations and smooth art will keep you hooked for sure. The battles are intense in both tact and visuals and that’s definitely a plus point we need to give to this reinvented version of our favorite PC game.

As the original version, Rome: Total War features a ton of different types of troops you can take into battle and a huge variety of artillery. Each troop has its own special abilities and it’s up to you to plan your battles strategically to take down enemy armies. Tact in this game not only encompasses how you plan to form your army and take the right troops in battle but the terrain of the battlefield also plays a crucial role. It’s a tempting idea to charge in directly with your army into enemy grounds but a skillful player will keep in mind the bumpy terrain that could become a hindrance to their battle plans.

With that said, Rome: Total War is an interesting game with tons of different options and classic war and civilization gameplay features to explore but when you compare it to other top games in this genre, it simply does not compete at the same level. It could be because of the restricted controls projected from the PC version to the mobile app. It could be because the classic game has aged too much and newer war games have taken over the gaming sphere. Whatever the case may be, Android folks – you’re not missing out on a lot!

Why do we recommend Rome: Total War?

What can be improved in Rome: Total War? 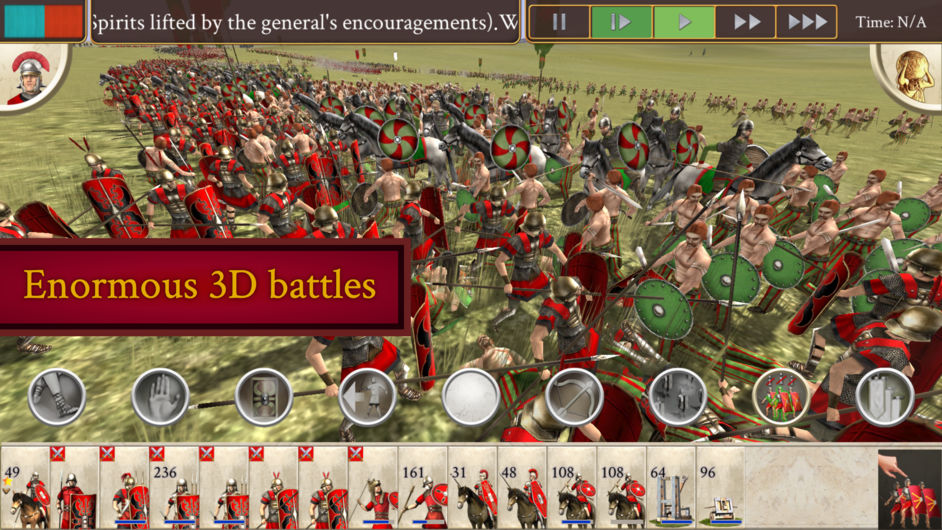