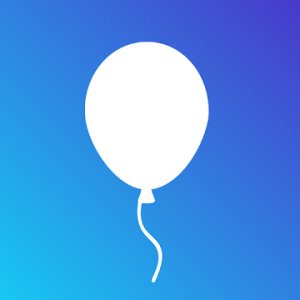 Some games have the ability to make you rage – Rise Up does that but in all the right ways. This incredibly addicting arcade game is one of the top ones in the genre and features increasingly difficult levels and obstacles that make you want to pull your hair out and try again and again at the same time. Available for both iOS and Android app stores, Rise Up is the kind of game you’d see major YouTube stars play and comment over. With simplistic graphics and easy controls, Rise Up makes for an excellent time killing app.

Challenging and addictive, Rise Up is a balloon-based arcade game that has a unique gameplay; one we’ve never seen in a game like this before. The developers have put great attention to the art and color schemes of this game so as to make it both volatile in animation and pastel in color for an overall aesthetic effect.

When you first run the app, you’ll be asked to give permissions to your media gallery (we’re not sure why!). The game will then connect with your Google Play account so that you can keep track of all your achievements in the game and share them with your friends.

Rise Up is about making a pathway for a balloon to float to the sky. To do this, you must clear the vertical route of the balloon with a circular shield by navigating it across the screen. With the shield you can break boxes and hurdles in the way, displace giant pineapple and watermelons in the sky and do so much more. This circular shield is however pretty tiny which makes the game incredibly challenging especially when tight spots come.

The first few levels of the game help players get into the mood of the game. They’re easy and simple to complete successfully but the difficulty level rises suddenly and steeply. Some players might even find a blockade in level 3 and won’t be able to go past it; others might be able to make it to level 10 on their first attempt.

Once you fail a level and your balloon pops, you’ll have to start from right at the beginning again. This can be quite frustrating especially when you have cleared a lot of levels in one go.

Rise Up gives a helpful but precise tutorial that can be accessed through the main homepage. It also offers tons of daily theme-based challenges that could be related to the theme of a season or a location. This breaks the eventual monotony players may face in the main levels of Rise Up.

You can also customize your balloons and unlock new skins for your balloons. This, however, can only be done when you reach or meet certain targets or goals for example a set number of points or the number of attempts you’ve made. You can also keep a record of how well you’re faring in the game through the leaderboard charts and see how well you compare to the best players across the world and amongst your peer group.

Rise Up is a free to play game with the constant problem of too many ads littering the gaming experience. There is a no-ad version you can subscribe to but you’ll have to pay real money for it.

Why do we recommend Rise Up?

What can be improved in Rise Up? 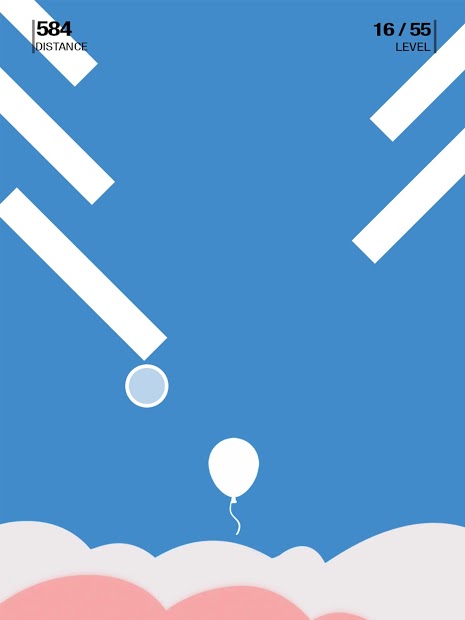 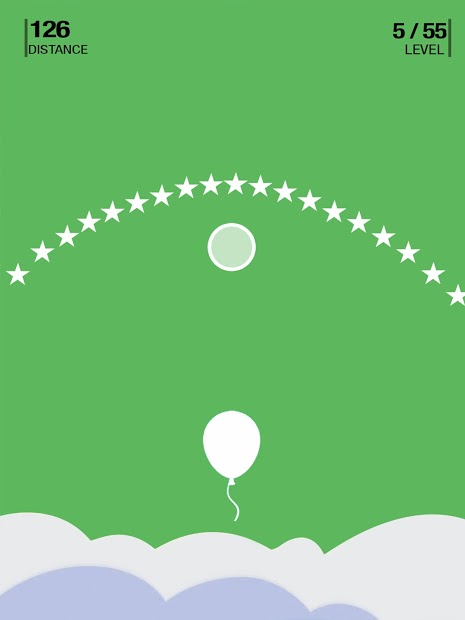 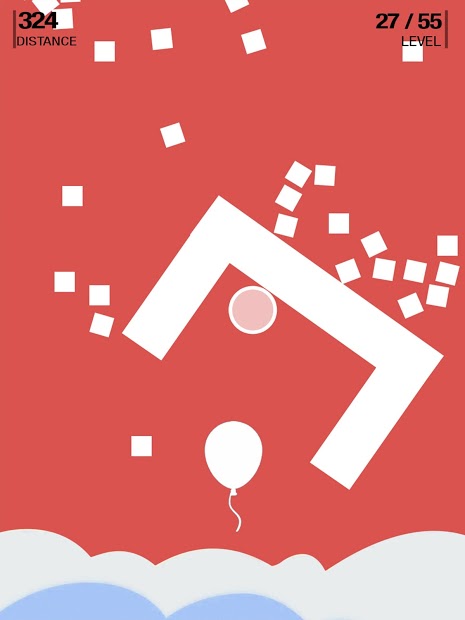 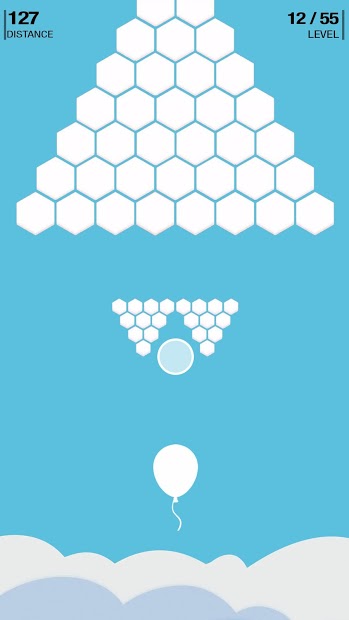