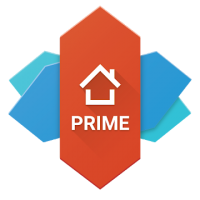 We can all unanimously agree that the Android system offers a lot of customization options for its users – something that definitely trumps iOS. But have you ever wondered how cool it would be to have even more personalization on your smartphone? This can certainly be achieved if you purchase the Nova Launcher Prime. This launcher is an upgraded version of its previous editions and it’s better than ever. The Nova Launcher Prime offers a bunch of personalization features and options so that you can make your smartphone as customized as possible.

Nova Launcher Prime is a technical app and people who don’t really know much about tech might find it a bit perplexing at first use. On the outlook, the launcher can seem a bit too much as it instantly projects you into a world of widgets, styles, gestures, shortcuts and more. But you can definitely ease your way into the app slowly and get the hang of it eventually. The Nova Launcher Prime has a variety of customization options that can enhance the user experience and make the UI of your Android experience all the more fun and aesthetic. It’s also a pretty fast software so you don’t need to worry about your home screen lagging or the transitions erring.

This home screen launcher also offers a ton of different style options to decorate your phone the way you want it. Users can change the background transparency; add horizontal pages, and vertical scrolls and lists and more to make their drawer look personalized and interesting.

The Nova Launcher Prime also has support for gestures. This smart gesture feature is new to the Nova Launcher and users can avail it by making convenient hand gestures to swipe and double tap to access their apps.

There are things the Nova Launcher can do that your average built-in Android launcher cannot. For example, with this software, you can create a custom grid size for your home screen and app drawer. This is a feature other Android launchers severely lack and with little custom grid control, customizing your app drawer can be limiting. The Nova Launcher Prime, however, lets users select as many widgets as they want to neatly fit in their app drawer and desktop without fixed limitation.

With the Nova Launcher Prime, you can also use infinite scrolling to move seamlessly along the entire home screen without the need to scroll backward when the last page has been reached. This is a great feature for the impatient user who can’t be bothered to scroll back to back on all the home screen pages.

This launcher is also an improved version of its free app counterpart. The Prime app adds in not only gesture control but also unread count badges so that you never miss a message or a notification. With the Nova Launcher Prime you can also easily hide certain apps from your home screen or app drawer. Plus, you can set custom icon swipes and drawer groups for an even more enhanced personalized UI experience.

We’re often worried of apps like these to glitch, crash and ultimately make our Android system perform poorly. But the Nova Launcher Prime has proved time and again to be a very stable launcher with little to no bugs.

Why do we recommend the Nova Launcher Prime?

What can be improved in the Nova Launcher Prime? 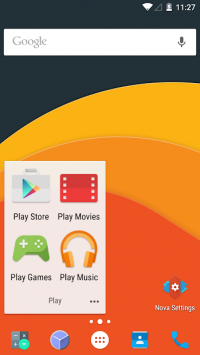 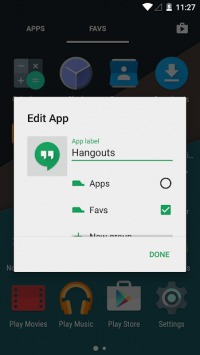 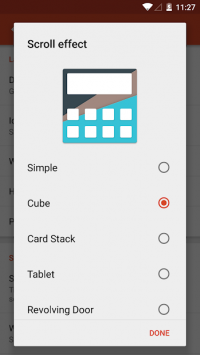 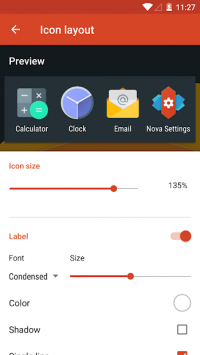