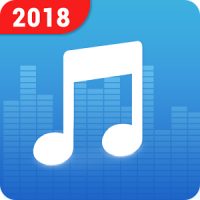 Developers Leopard V7 brings a music player with a powerful equalizer system and a bunch of convenient features to organize and play your music the way you want it. Some of the key features of this music player are the quick and intelligent search filter, customized background and theme, and an exemplary audio quality.

While most basic music players deliver the primary function of the app that is to play your music tracks and make albums or playlists, Leopard V7’s Music Player does things a tad more differently. Along with the option to create playlists, this music player also lets user build folders. The app quickly guides you to find your music in seconds to add in your folder. It also supports a quick search system for music videos and artists to make finding a song in your list an easy process.

Music Player by Leopard V7 supports almost every kind of music file format. Perhaps the best part about this app is the powerful equalizer it comes with. Users can manually adjust the equalizer and select custom tone music styles or choose a 22+ pre-set list of music tone styles of their choice. These music tones include normal, classic, jazz, pop, dance, folk, heavy, rock, hip-hop and more.

You can also spice things up on this music player by adding in some element of personalization. On the Music Player by Leopard V7 app, users can replace the app background and select different themes for it. There’s the option to choose from 22 different gorgeous background skins. Plus you can also select a background from your phone gallery directly.

There are also three different widgets for this app that you can place on your home screen to quickly access all your playlists and music tracks without needing to find the app in the app menu. You can also change the music that’s currently playing by shaking the phone. This automatically signals the app to play the next song or the previous song depending on what direction you’re shaking.

Editing your albums and music files is also made easier with the Music Player by Leopard V7. Users can directly rename their albums and re-edit the artist name or genre of the folder they have made.

With the Music Player by Leopard V7, you can directly trim your music tracks as well and make them into ringtones that you can set on your phone. This is actually one of the most helpful features we found with this music player. Instead of having to download a separate music trimmer and ringtone producing app, you can do all of it on this all-in-one Music Player.

There is always the issue with the app getting swamped with ads as with most free apps which can get slightly frustrating. We’d recommend keeping the internet off when you listen to music on this app.

Why do we recommend the Music Player by Leopard V7? 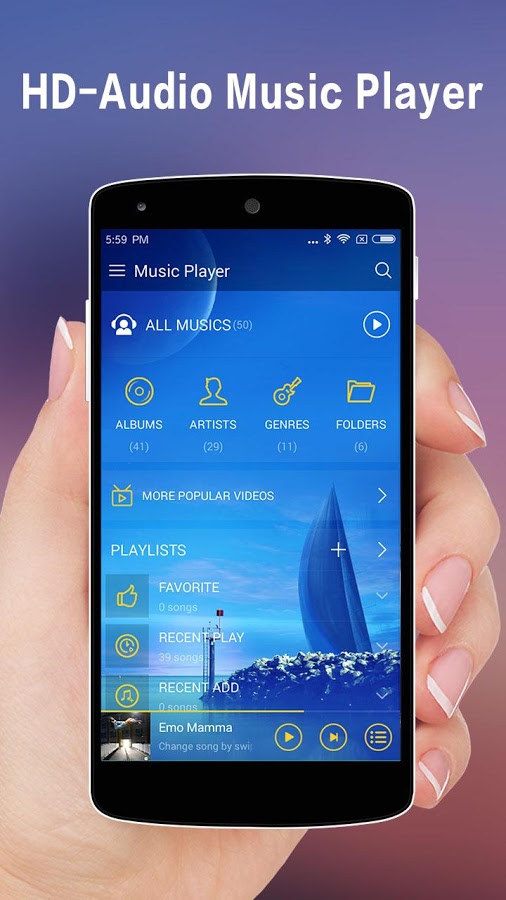 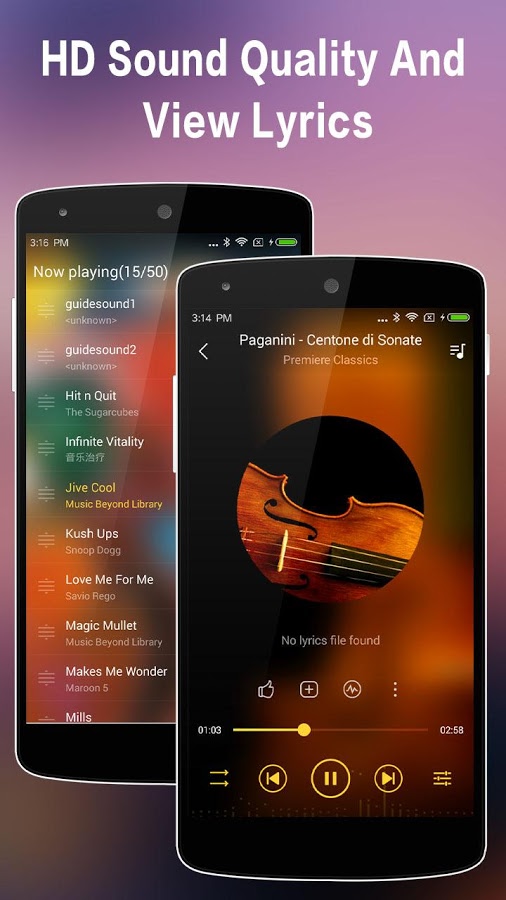 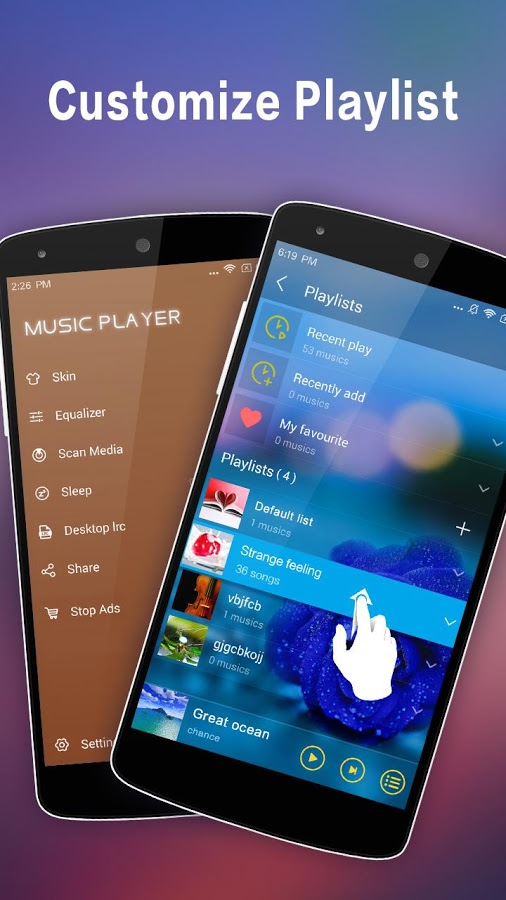 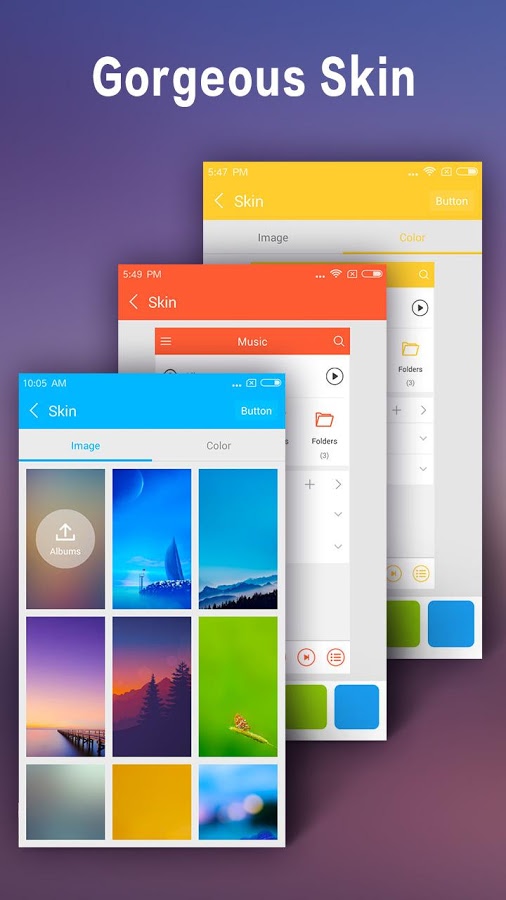