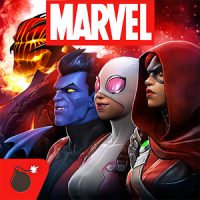 Marvel never fails to bring out the best of the best superhero movie hits for us year after year. Because of its rising success, Marvel’s fan base is also growing exponentially. Fans of the movies are in for a treat if they download and play the free Marvel-themed game developed by Kabam – Marvel Contest of Champions.

Marvel Contest of Champions is a game that truly brings out the most of the superhero universe. With heroes by your side, it’s time to end the malicious plans of super villains like Kang and Thanos. The plot isn’t extensive but it delivers the precise message: The Collector – the Elder of the Universe – summons you to battle it out against multiple foes and dangerous enemies in an attempt to save mankind.

Players can summon and choose their favorite Marvel superheroes and make them brawl in an epic combat style gameplay. This list of heroes includes Spiderman, Captain America, Wolverine, Ironman, Hulk, Deadpool and more! As you progress into the game you can unlock more and more characters to make your versus-style fighting more fun and exciting. The best part? New characters are continuously added to the contests all the time to keep your attention.

Just like the long list of heroes, the game also features villains from almost every Marvel movie including the notorious Thanos and Kang the Conqueror.

Marvel Contest of Champions doesn’t only host combat style battles against the computer. There’s also the part where you can forge alliances and participate in Alliance Wars. Team up with your friends to build a strong alliance and plan out your strategies to succeed in battles. You can also take part in the Alliance Wars where your alliance takes up arms against another from across the world. The alliance features further include the ability for teams to take part in Alliance Events or embark on quests to earn exciting rewards.

As we would expect of a superhero game, developers Kabam do add the element of leveling up and enhancing your heroes’ superpowers. After winning a battle, you get rewards and XP to level up your heroes. Not only will the overall strength of your character increase but their special moves and skills will as well. You can also collectively improve the offense and defense stats of your summoned team of super heroes. But the leveling system isn’t perfect. Players have complained that the XP system lacks. Other players have complained that the energy system in the game that allows your characters to explore is weak and too much energy is required to cover the moving spaces.

There are certain bonuses interspersed within the world of this game. For example, teaming Cyclops and Wolverine together or making a pair of Storm and Black Panther will give you affiliation bonuses.

Marvel Contest of Champions has a story mode as well where players can take their team of superheroes in a classic plotline laid out, Marvel-style. You can explore the universe of the series as well including iconic places such as the Avengers Tower, The Kyln, Wakanda, The Savage Land, Helicarrier, Oscorp and more. The story mode is also loaded with quests that players can undertake to reap special rewards. The game is completely free to play although some in-app purchases are offered. They are, however, not necessary to succeed.

Why do we recommend Marvel Contest of Champions?

What can be improved in Marvel Contest of Champions? 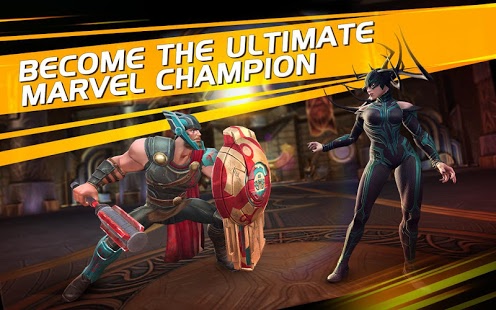 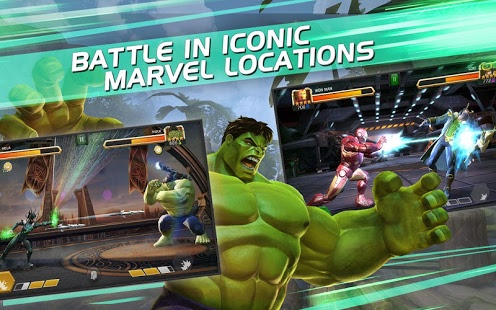 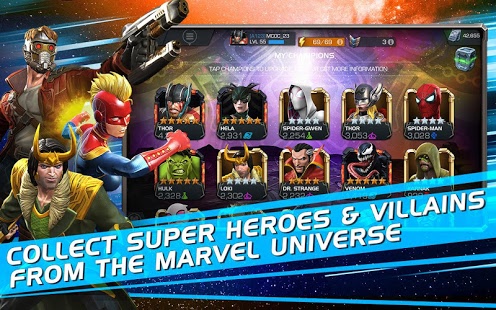 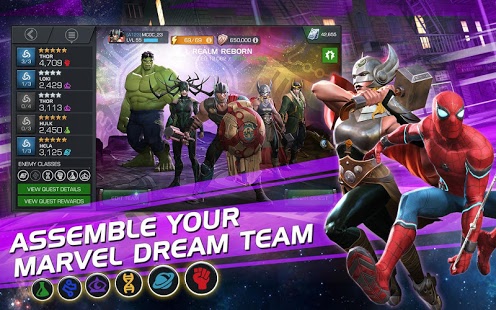 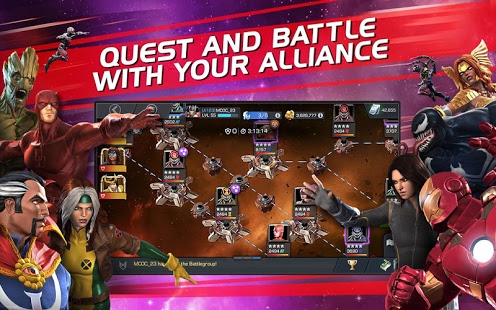