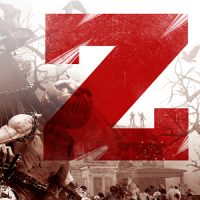 There’s something about a zombie apocalypse that stirs thrill in the adventurous side of us. Zombies in general are intriguing mythical creatures that if, came true, wouldn’t be a pleasant sight but when they make an entry in our favorite games, things begin to spice up. Last Empire War Z is a zombie-themed real time strategy game that is available for both Android and iOS users. The game pits you against armies of deadly zombies, allows you to form powerful alliances, and lets you thwart enemy empires. In short – Last Empire War Z is a pretty versatile game.

Developers im30.net have given a lot of thought in developing a mobile game that shares a familiar gameplay yet manages to retain its originality. Last Empire War Z is set in the end of time when a zombie apocalypse has taken over the world. Survivors of this dilemma make armies and form alliances to destroy these non-human invaders. The aspect of zombies as the main foe in the game is what makes Last Empire War Z stand out. Although the rest of the game has the same strategy-based war gameplay as many others in the app stores, enemy zombies are a breath of fresh air (well not literally, of course!)

Last Empire War Z allows players to build their kingdoms and their base to defend their empires from zombie troops. The zombie defense strategy is an important part of the game where players build this defense strategy during the events in the games and by taking part in survival challenges.

Progressing in the game strongly relies on alliances as well. Last Empire War Z encourages players to connect with other players around the globe to build powerful alliances, plan strategies with them through the chat feature and attack the zombie horde together. The base building strategy also encourages players to work together to form better and more powerful armies and to unlock amazing bonuses. Last Empire War Z is a game of wits and strategy. Rated for children above 12 years of age, proceeding in this real time strategy game requires certain brain power and a good know-how of war tactic. You also need to be able to work as a team for proceeding further in the game is impossible with strong allies on our side.

One cool feature of the game is where you can make zombie troops join your army to invade and conquer other human enemies. Zombie troops as well as the survivors of the zombie apocalypse can be recruited and taken in your team. These troops can be made stronger by upgrading their weapons and enhancing their war skills. New skills can be acquired by the Varied Skill Trees.

Last Empire War Z has pleasing graphics but they might not be pleasing enough. The developers have done a decent job on the design but when compared to other games of its type and size, the graphics do seem more primitive.

The app is free to download and play. However, some elements of the game can be purchased with real money. Although these purchasable items are not absolutely necessary to become stronger in the game, they do aid you. But the good part is, these in-app purchases aren’t too heavily promoted.

Some users have complained of the latest version of Last Empire Z facing a lot of hiccups and crashing mid-game. This can be quite frustrating especially when you’re marching your troops to war.

Why do we recommend Last Empire –War Z: Strategy?

What can be improved in Last Empire – War Z Strategy? 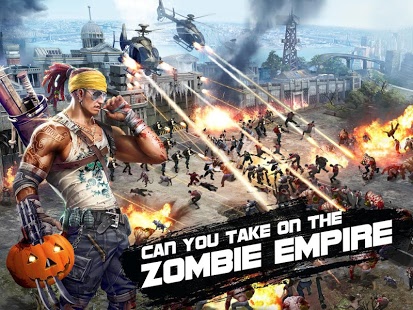 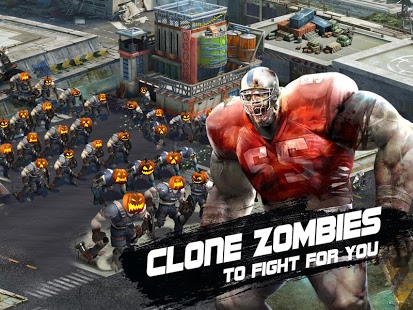 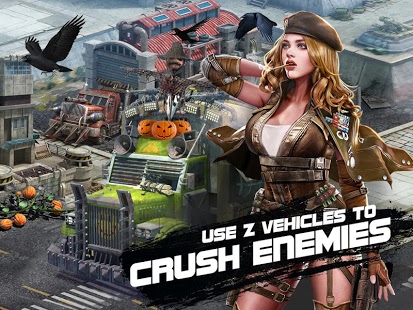 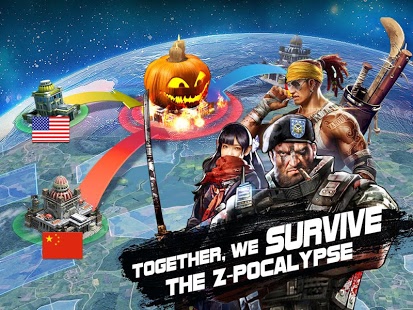