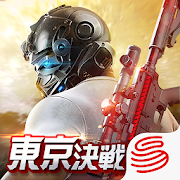 Knives Out is one of those many battle royale action-adventure games that are slowly taking over the mobile gaming sphere. NetEase Games, the developers of this app have made their game free to download for both Android and iOS users but you’ll often be met with several in-app purchases throughout the course of the game. Although Knives Out puts up a good fight against its rival, it’s doubtful that it gets very far in the race. With so many recent complains on some of the most basic gaming issues, Knives Out is definitely falling behind. You can download this game from the Google Play Store and the Apple’s iTunes Store.

Knives Out is categorized as an adventure game but in reality it’s actually a survival battle royale game. Think PUBG or Fortnite when you try to understand the gameplay of Knives Out. Players who are seasoned with this kind of genre know exactly how to navigate around the game. The controls of Knives Out are classic and all you need to really do is run and shoot without any special tweaks or effects. The goal of the game is also made clear and articulate from the very beginning – to be the victor, you must be the last man standing.

In this free to download and play survival game, you are pitted against 100 players in the battlefield. The battlefield is pretty spacious and massive. It’s also filled with all kinds of terrains where you can hide and plan an ambush. Scattered throughout the map are also piles of weapons that you can pick up any time, equip and shoot at your enemy.

Exploration of the maps is given a primal importance in Knives Out. You have the complete liberty to move around any place of the battlefield as you please. This means that you can explore islands, snow-capped mountains, deserts, and even train tunnels. The only disappointing aspect of all of this is that the graphics aren’t really that up to the mark as you would expect from a modern battle royale game.

The art and graphics are 3D but they lack a defining, high definition effect that we see in most modern survival games these days. The landscapes are also poorly designed but the sounds aren’t that bad. All of this is relative of course because although the graphics may not be outstanding compared to the more popular games in this genre, they are still much better than most games in general.

As in most survival and battle royale games, Knives Out also gives you the option to either play solo or in teams. You can storm into the battlefield with your team members in the Duo Mode, Squad Mode and the Fireteam Mode each with their own set of rules and perks. You can also communicate with your team members through an in-game voice chat facility. This not only helps players socialize but also helps them create battle plans for their games.

In Knives Out, there aren’t a whole lot of rules. In fact, the app continuously reminds players that they can formulate their own rules throughout the game but that holds true for pretty much every other battle royale and survival game.

Recently Knives Out has been receiving a roster of negative feedback mainly because of the fact that the game lags, crashes and refuses to log a player in. These are some of the most basic and biggest technical errors which can make any user turn against the app. We do hope that the developers work on this problem area so that their app can emerge as proper competition in this popular genre.

Why do we recommend Knives Out?

What can be improved in Knives Out?

Knives Out is one of the top apps in the Adventure app category, which belongs to NetEase Games. It's last update was on January 23, 2019 and it has been already downloaded 10,000,000+ times. On the app store it has now 403,020 reviews. After you get to Knives Out page on the app store, click install & enjoy it. 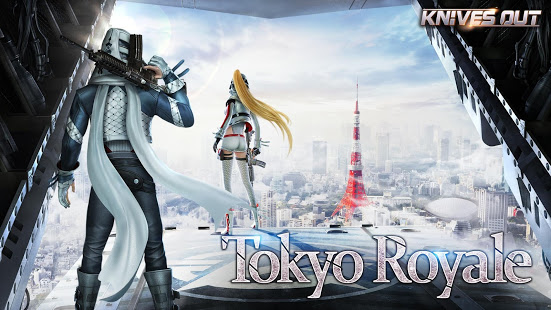 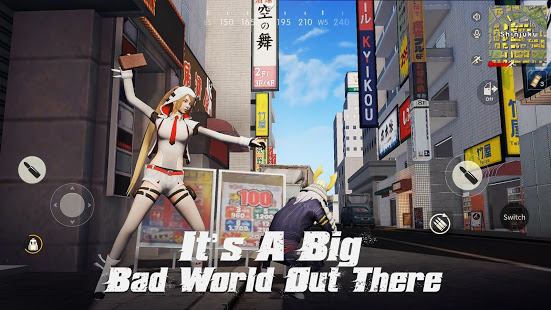 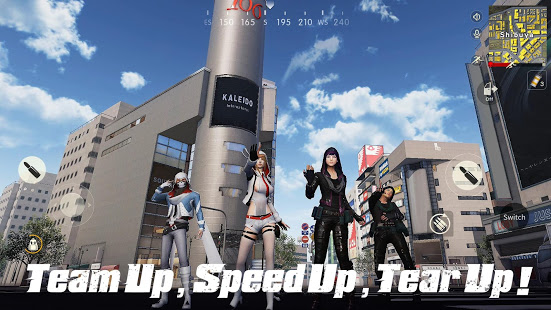 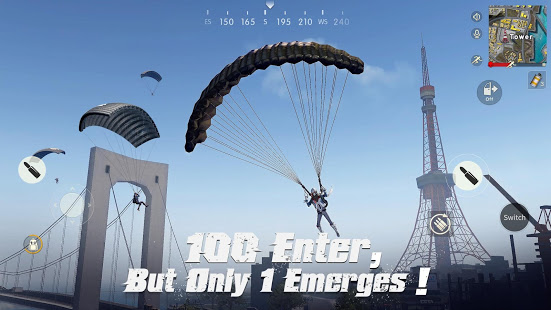