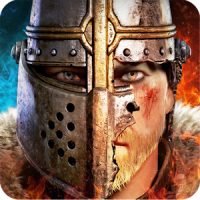 King of Avalon Dragon Warfare is a strategy-based war game that seeks inspiration from the likes of Clash of Clans and Game of Wars. The game is available to download for free on both Android and iOS and offers picturesque graphics and impeccable graphics while keeping the familiar taste of war-centered MMOs strong.

The story of King of Avalon: Dragon Warfare follows the time and age of King Arthur. After the demise of the king, there’s a battle of the throne amongst the kingdom. With the help of fire spewing dragons and forging strong alliances, as lord of the castle it’s up to you to capture the throne and defeat your foes.

Certain elements of the storyline of this game strikingly remind us of Game of Thrones. With dragons as your ultimate weapon to conquer lands and kingdoms, King of Avalon: Dragon Warfare might be an interesting game for someone who is a fan of the popular HBO TV series. Jumping to the actual gameplay: King of Avalon facilitates a free multiplayer mode where players can engage in battles, form alliances and build their strongholds This global PvP game centers on how strong you build your base and train armies to win battles. The ability to form alliances with your friends or even strangers in the game is critical. Without a strong and helpful ally, proceeding further into the game is close to impossible because when your base is being attacked, you need your ally to protect you. You can also formulate a war strategy with your allies to march across the lands and conquer enemy bases together.

The game has an excellent chat option that also offers instant translation. The chat is decently moderated and allows for players to socialize and plan their next strategy together.

King of Avalon: Dragon Warfare is unique in the sense that as Lord of your castle, you can raise your own dragon. Yes, we’re talking real war dragons that can turn empires into ashes. Players need to hatch a dragon egg and train it step by step to make it grow stronger and stronger. Your dragon will be your strongest weapon in the game and will act as a weapon of mass destruction.

What’s more, players can forge their own equipment and equip their troops to boost their stats. The better your weapons and equipment are, the better your chances are of getting victorious. The game offers a number of different troops including foot soldiers, cavalry and destructive machineries each of which can be trained and taken into battle strategically.

Your castle is the focal point of your empire and you can upgrade it to make your position even stronger. The stronger your castle, the larger the armies you can amass to fight your enemies or defend your allies.

King of Avalon is surprisingly small in size for its type of game. It only takes about 60 MB of space and yet delivers impeccable graphics and picturesque landscape. The game is also not reported to face hiccups or glitch as is common in many large MMOs. Despite the positives in its design, the UI of the game can be improved. The game is known to get frustratingly clumsy and difficult to navigate especially for beginners.

King of Avalon: Dragon Warfare is a free to play game but there are parts of the game that can be purchased with real money. Although without these in-app purchases your progress does not halt but it is quite slower in comparison. With premium currency, buildings can be built faster and troops trained earlier. There are; however, no special items or weapons that are available only for paying users.

Why do we recommend King of Avalon: Dragon Warfare?

What can be improved in King of Avalon: Dragon Warfare?

Does King of Avalon: Dragon Warfare stand out amongst its rivals? Not really. Would we still recommend it? Probably.

Maybe this game isn’t a breath of fresh air but it still manages to make a decent impression on people who love war games and MMOs. In our expert opinion, we believe King Avalon deserves a shot.

Try King of Avalon for PC

King Of Avalon: Dragon Warfare is one of the top apps in the Strategy app category, which belongs to DIANDIAN INTERACTIVE HOLDING. It's last update was on October 27, 2017 and it has been already downloaded 10,000,000 - 50,000,000 times. On the app store it has now 251,355 reviews. After you get to King Of Avalon: Dragon Warfare page on the app store, click install & enjoy it. 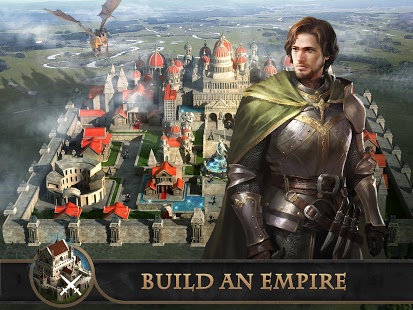 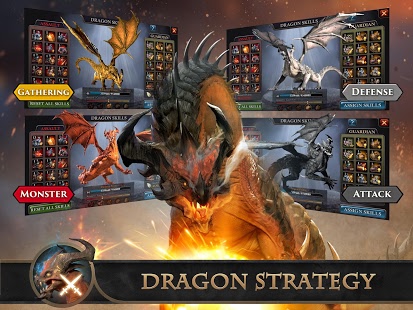 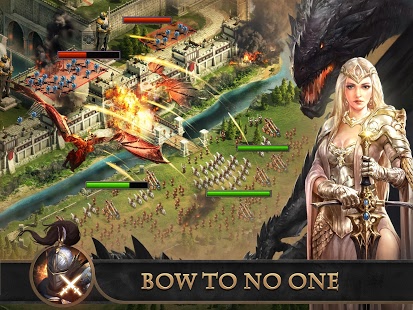 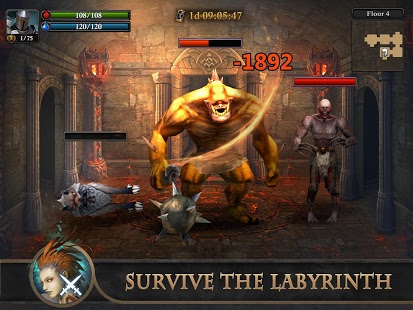 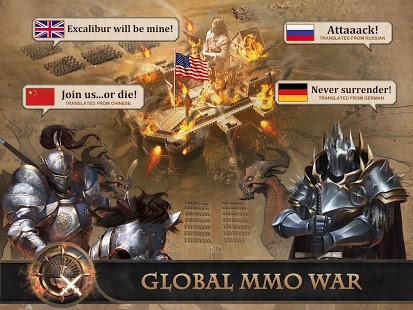