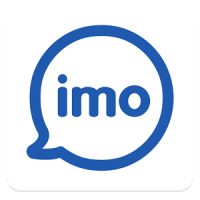 It feels like centuries ago when Skype became the pioneer of video calling and connecting with your loved ones across oceans. Now, since its inception, newer and possibly better video calling platforms have risen. While the most popular ones are more or less the same, they still have their own distinct user base. IMO is one such app that, like WhatsApp and Skype, allows you to connect with your friends and family worldwide with other messaging features.

When you download IMO, you’ll notice the peculiar small size of the app. Unlike other apps of its type such as WhatsApp, IMO only weighs 6 MB which makes you question its quality. Surprisingly the size does not compromise on its quality and IMO has in fact an incredible, if not the best, video quality.

IMO prides itself on delivery high quality video calling as well as voice calls on both Android and iOS devices. It also facilitates a chat feature which is almost identical to WhatsApp. On the chat, you can send text and even send stickers just like any big messaging application.

The slim high definition video calling in IMO isn’t the only feature it is known for. The app also offers free and unlimited space and storage for video and voice calls. In fact, you can use the video call feature on even 2G as well as 3G, 4G or WiFi.

IMO has support for video and picture sharing as well. This, again, is a feature that is not new to such apps and only makes it more useful. Despite the familiar functions of IMO, there are areas where the app seriously lacks and has so remained always one step behind WhatsApp. Starting off, many users of IMO have raised concerns over the privacy policy of the app. A few years ago, WhatsApp introduced its end-to-end encryption feature which protected your chats and did not share it with a third party. IMO, however, still lacks end-to-end encryption. This means that the information your share with the person you’re chatting with might not be completely private or protected and there remains a risk of interception.

Apart from the privacy concerns, the user interface or UI of the app can be slightly baffling. For one, you might require some time to navigate around the app. You might even face difficulty finding the logout option. Hint: you can find it in the Advanced Settings. The UI can be clumsy but there’s no denying that the outlook of the app itself is clean and simple.

Some users of the app have also complained of below par voice quality of the app. While the video calling quality remains top standard, the company should focus on improving the actual quality of the voice itself.

There’s little that sets IMO apart from its competitors. Unfortunately for it, WhatsApp remains to be the most popular chatting platform. It has some extra features as well as a better privacy policy that gives it a bigger audience than IMO. IMO also puts limitation on the countries that can use the app while WhatsApp is available worldwide.

Even Skype is a more preferred video calling platform than IMO now. Perhaps it is the poor voice quality, the occasional hiccups and the questionable privacy policy that needs serious consideration for IMO to ever reach the likes of both WhatsApp and Skype. 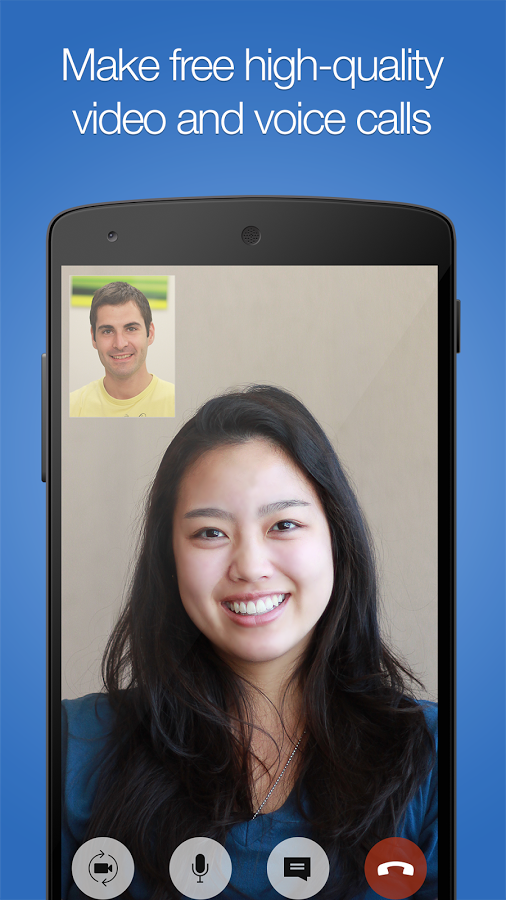 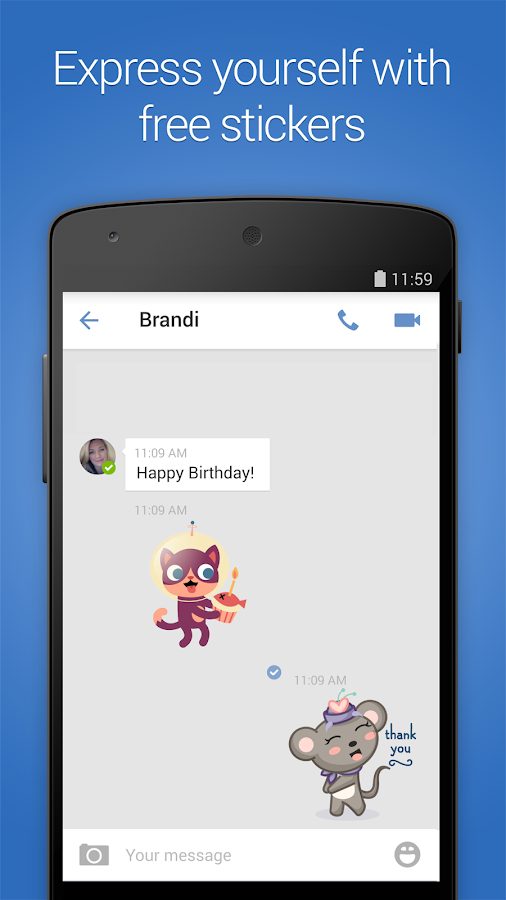