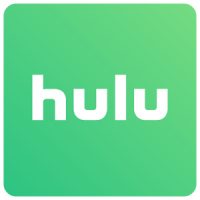 The war between the best TV streaming platforms is ongoing and one of the top contenders to the throne is Hulu. Hulu is one of the most popular streaming platforms for TV users with a handful of shows to pass the time including originals. The smartphone application of Hulu contains a sea of exciting features that fans of TV shows will absolutely fall in love with.

With Hulu, you can experience Television with convenience and high quality. The Hulu app is personalized with a user-friendly interface and an intuitive design – all gold stars for an app that shines on the app stores.

The first and foremost feature and undeniably the core of the app is its streaming library. On Hulu, you can view an entire library of 50+ on-demand and live channels that include all your favorite shows and movies of all time. The channels included in the Hulu library include FOX, ABC, Disney Channel, NBC, Cartoon Network, A & E, FX, CBS, ESPN, NBCSN, FS1, the History Channel and more.

That’s not all – Hulu original TV shows are also available to watch on the app and exclusively only available on Hulu only. Some of these originals are all-time favorites and highly popular shows including The Handmaid’s Tale, The Mindy Project, Casual and Harlots.

Hulu organizes different categories for all the shows it offers to stream. The library is categorically organized into hit movies, top-rated TV shows and kid’s series. Users can also watch live sports matches from their favorite leagues simply by streaming them on the Hulu app. These sports include those from pro as well as college leagues, regional and international sports. In short, Hulu provides an exemplary platform to view all your favorite games in one place.

For users that like to keep up to date with the latest news, Hulu provides national news with local feeds for select cities as well. News can also be streamed through the wide variety of news channels Hulu offers in its streaming library.

Perhaps the best part about Hulu is the personalization option. Users can create up to six personalized profiles on the app for the whole family. These profiles can filter out and find the best and recommended shows for each one of you in the household. You can also track your favorite channels and shows with the My Stuff feature. This feature allows you to add your favorite shows and movies to your profile and access them through any device with the Hulu app.

Hulu with Live TV also adds in additional features to the app. This includes recording live TV with your Cloud DVR to re-watch your live shows anytime. With this feature, you can also immerse in concurrent streaming on multiple devices at the same time or track and record games from your favorite leagues and sports teams. The Hulu with Live TV feature is however still in its beta form so we can expect a lot more cool features to be added in the future.

Of course Hulu is not a free application. It’s free to download but you need to subscribe to watch your favorite shows. The subscription rates are nominal and standard - $7.99 per month for the limited commercial plan and the $11.99 for the no commercial plan. There are other subscription plans as well that you can check out and decide which one suits best to your need.

We’ve established that Hulu is a great app but when you pit it against the TV streaming giant, Netflix, it doesn’t always stand a chance. Hulu originals are not as popular as Netflix’s original TV shows. Thhe streaming library in Netflix is also bigger. Plus, some users have also complained of the app facing constant bugs and logging them out.

Why do we recommend Hulu?

What can be improved in Hulu? 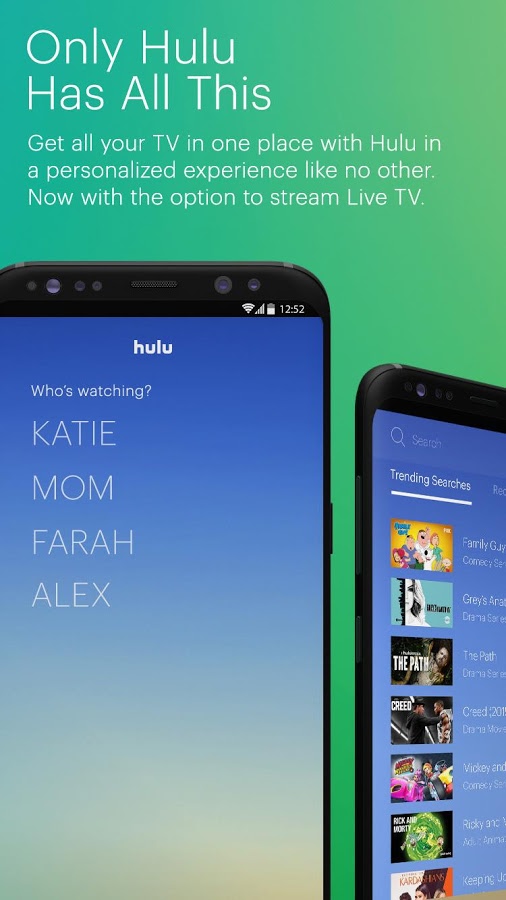 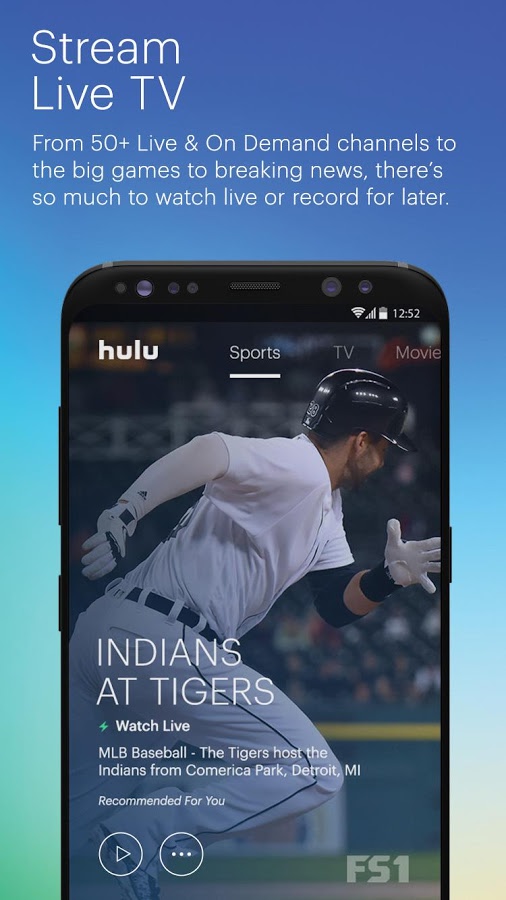 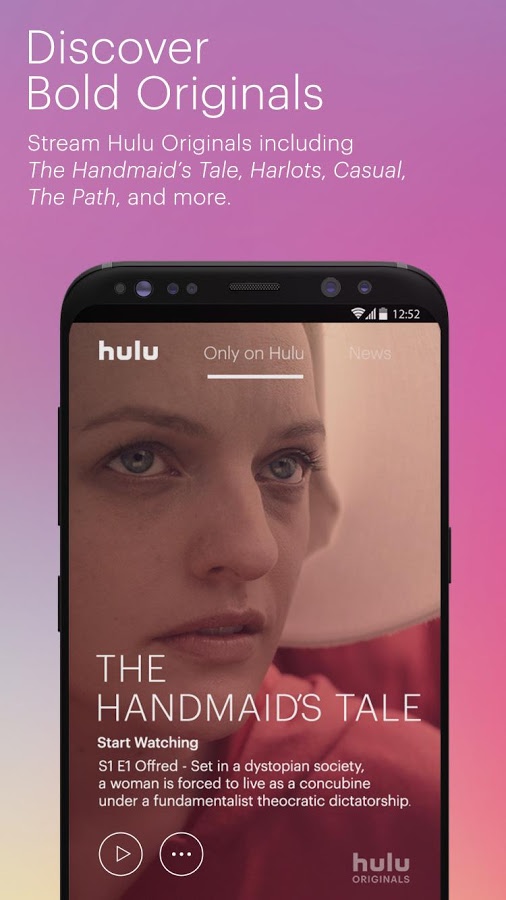 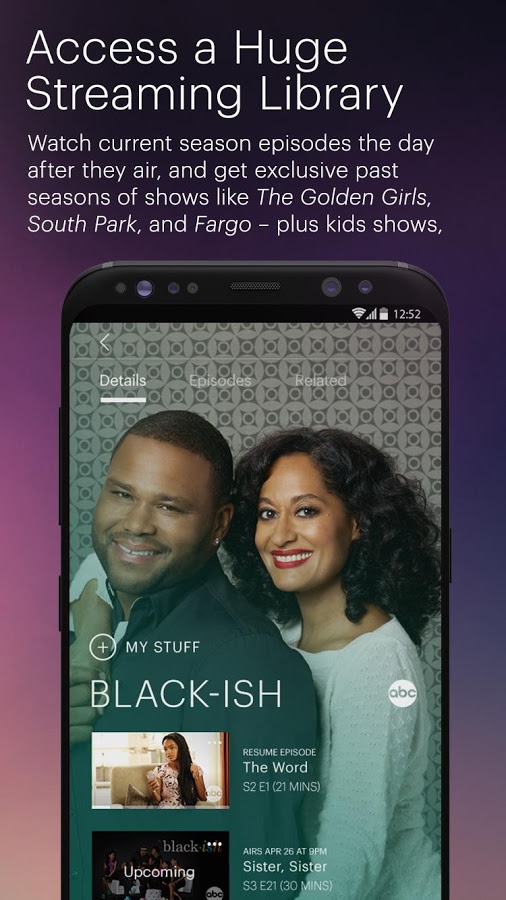 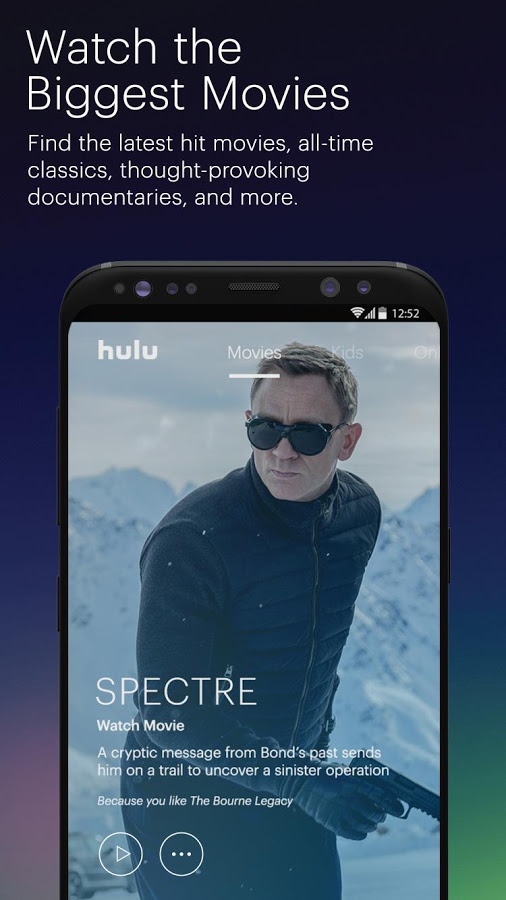