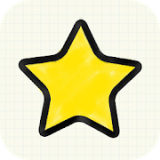 Hello Stars is an educational casual puzzle game – a combination which strangely works pretty well in this game. Fastone Games brings the art of physics, drawing lines and creativity to its renowned game. The concept is a familiar one but it’s still not over used and Hello Stars does a great job at nailing it.

In Hello Stars, players have the task to direct a red ball towards a star. This star can be placed just about anywhere in the level but there’s always more than one way to reach it. You can direct the ball towards the yellow star by drawing lines and shapes, thus creating a path for the ball to slide towards it.

The science of gravity and physics makes the core of the game. Every move you make makes sense and is backed by logic. The lines you place and the ball are all affected by gravity so you need to take it into account when you’re building your route to the star.

The few first few levels in Hello Stars are pretty straightforward. They are there to help you get the hang of the game and learn how things work. The game, in general, is easy to understand despite sounding complex. It requires common sense and those with a good grasp on basic physics will excel in the game.

The difficulty of the game gradually increases and players will find hard to impossible levels later on. These levels might feature obstacles and special features that will make reaching the yellow star a tough job. That’s when the game will shift out of the casual entertainment category to a serious brain food puzzle game.

The good news is that there’s always more than one way and more than one solution to get your ball to the star. So there’s no hard and fast, one-way answer you need to figure out. You can also get hints in the game by watching an advertisement video to ease your way into a stubborn level.

Hello Stars feature over 170 physics puzzles and the developers are constantly adding more to the list. These puzzles may seem easy initially but they’re actually pretty challenging.

The game has clean 2-D graphics with no special effects or backgrounds. The graphics may be too simple as if created on Microsoft Paint. But perhaps that is the beauty of the game – simple, clean with a complex playthrough.

Hello Stars has over 1 million downloads on the Google Play Store and is generally well-received by most people. It’s also a small game in size so it won’t be taking too much of your storage space.

As with most free to play games, the biggest downside of Hello Stars are the ads. Many users have complained that long video ads pop up after every level or two is cleared. One user has even said that the app is ‘pretty much ad spammed’. Other users have complained that the game is short by most standards and the developers need to add more levels and puzzles in the game.

Overall, however, Hello Stars has garnered a 4.6 star rating on the Google Play Store which is pretty good for a free to play puzzle game.

Why do we recommend Hello Stars?

What can be improved in Hello Stars?

Hello Stars is one of the top apps in the Sports app category, which belongs to Fastone Games. It's last update was on August 4, 2018 and it has been already downloaded 10,000,000+ times. On the app store it has now 99,323 reviews. After you get to Hello Stars page on the app store, click install & enjoy it. 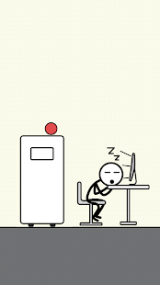 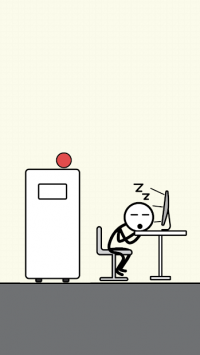 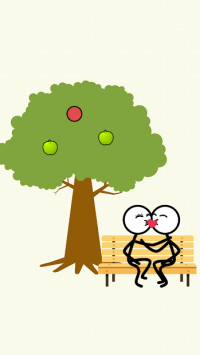 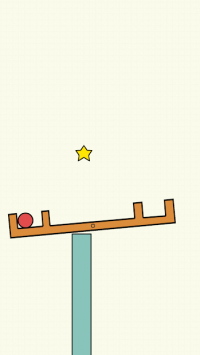 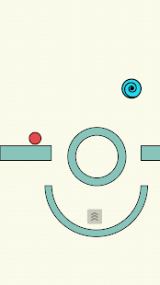