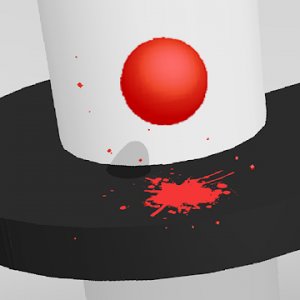 Helix jump is a fun game in which our abilities will be test it while managing the bounce of a ball inside of vertical maze filled with pits and different ground level. This game will test your patience and skills, if you are up to the challenge while having a good time, the fun is guaranteed.

The game mechanic is simple, the ball will bounce in the same position by itself and the player will have to control the ground direction. The player will have to tap anywhere on the screen, whether is left or right, to guide the ball through the maze avoiding the pits resulting in a loss of progress or game over.

As you keep progressing through the game new obstacles and challenges will appear in the path. In some levels the ground will be red and touching it is game over, others will explode or will make it descend a level in no time. The game will reward the player with points for every level descended, every level will be one point for each of it. Additional points can be obtained if the player is capable of going down more than four levels without touching the walls. The main goal of the players is to achieve the highest record by descending as many levels possible.

The game is free to play, however ads are included. The ads can be quite intrusive and make the player lose the focus in the middle of the game. The game counts with a paid version to eliminate the annoying ads.

The game can become repetitive while the player progresses, the variety in the levels starts to decay and at some point the scenarios will become similar to each other to the user.

The game proposes the player a great challenging but without becoming too difficult, it guarantees fun with its simple yet addictive gameplay. The players can compete among each other to obtain the highest score and take a spot in the leaderboard. Some users have protested about the permissions the game requires from the device, some of them can be a violation of the privacy for no reason whatsoever. 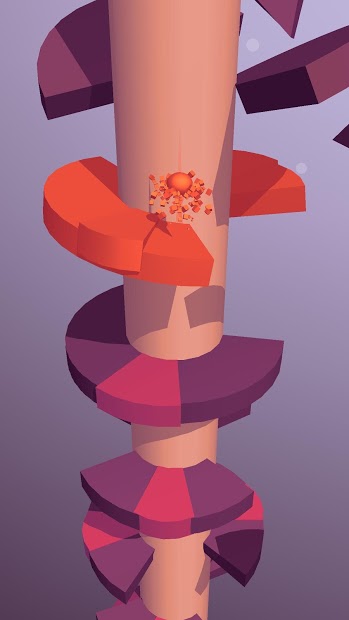 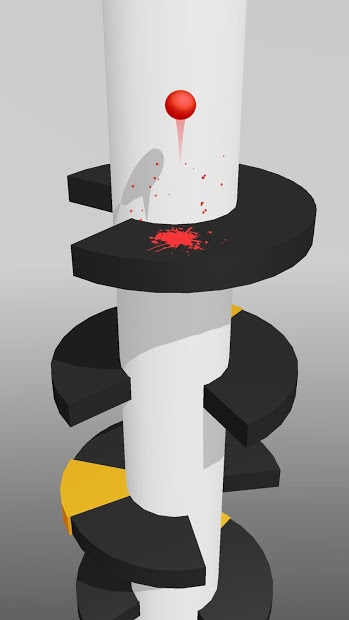 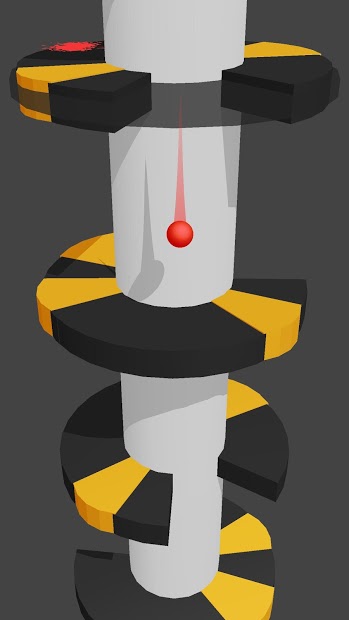 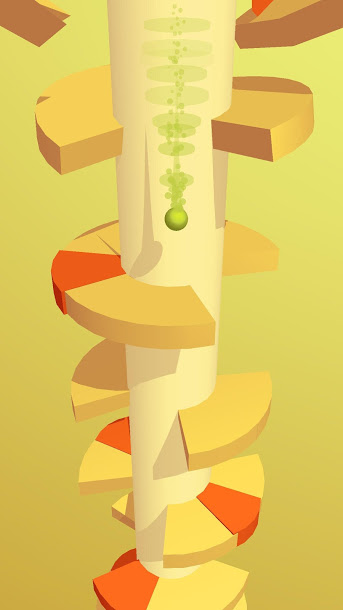