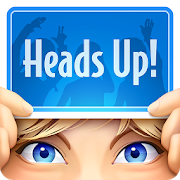 When a game is promoted by a prominent celebrity, we’re tempted to give it a shot. In the case of Heads Up!, Ellen DeGeneres not only promoted the game but has a pretty major part in being the frontrunner in its development. If you’ve ever watched the famous talk show, you’ve seen Ellen play this app with her guests. It seems fun and entertaining on the TV but does it live up to its hype in real life? Let’s look into it.

Heads Up! is a modern take on charades if you must. This game is free to play and downloadable on both iTunes and the Google Play Store. The goal of the game is to make the friend you’re playing the game with guess what’s written on the screen of the phone which is placed on their forehead. If your friend manages to guess correctly, they can tilt the phone upwards to get a point. If they’re stuck and can’t answer, they can tilt the phone downwards, lose a point and skip to the next question. As you do this, you’re pitted against a clock and the race against time is what actually adds the real thrill to the game.

The time given for each round is pretty limited so you have to be fast in both guessing and acting out the word without saying the actual phrase or word written. Heads Up! is a game that has to be played with a physical friend and you can play with more friends at a time.

Heads Up! is a great party game and you can also share the fun time you’ve had playing it by recording a video of yourself playing and sharing it directly through the app on your social media accounts.

There are plenty of decent categories to choose from to pick your cards. These categories includes decks of accents, celebrities, movies and TV shows, animals, characters, Act it Out, kids and more. Although apparently the options are quite diverse, once you get into the game, you’ll seen realize there’s a lot of repetition in the decks you play. You can also unlock exclusive decks but these are only available for premium members and you will need to spend actual money on them.

Heads Up! provides a great means of quick entertainment and a memorable time with friends but the limited options are quite the disappointment. If you’re a regular Heads Up! player, you’ll know what we mean by limited! If you don’t spend on the in-app purchases, you’ll soon be finding other party games to play with your friends.

The actual controls of the game are pretty simple as mentioned before and they require only simple tilts of the phone. But this control doesn’t always work perfectly on every phone. In fact, you might find yourself shaking your phone repeatedly in order for the app to detect a tilt.

There’s also the problem with a seriously limited time in the standard gameplay. There’s also no way of increasing the seconds on the clock which would have been great to prolong the game a little. 60 seconds just aren’t enough to act out words or phrases and guess them. While some users might have an issue with the limited amount of time, others might argue that it’s the limited time that adds the thrill and competitiveness into this ever-so popular party game.

Heads Up! is one of the top apps in the Words app category, which belongs to Warner Bros. International Enterprises. It's last update was on November 22, 2017 and it has been already downloaded 10,000,000+ times. On the app store it has now 202.127 reviews. After you get to Heads Up! page on the app store, click install & enjoy it. 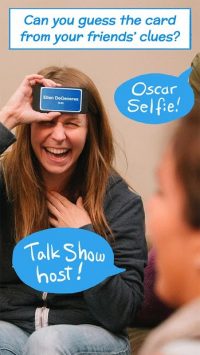 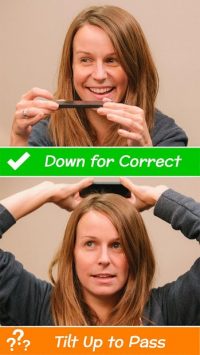 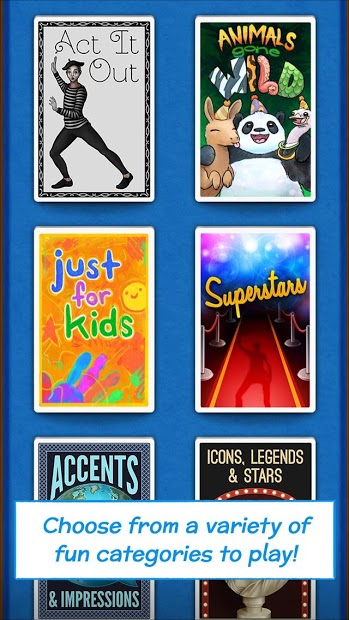 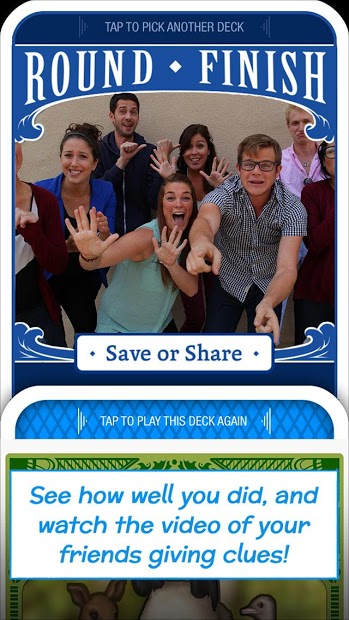