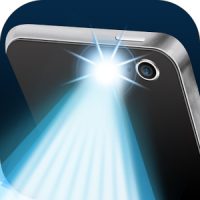 Flashlight by Lighthouse Inc. is another one of those handy apps that make your smartphone more useful. Although almost every smartphone on the planet has a built-in flashlight, these apps make the experience much fuller and add more variety. The Brightest Flashlight LED app is another worth mentioning that belongs to the same category but Flashlight by Lighthouse Inc. has its own perks.

Moving upwards, you’ll notice a bar with numbers from 0 to 9 written on it. This is the strobe power. The flashlight will be set on zero strobe by default but you can move the cursor up and down the bar to change the strobe power. The higher the value, the more frequently your torch will flash. Some people might make use of the high strobe power as an SOS message but there are other ways to send an SOS with this app.

The Morse code feature on Flashlight is unique and it’s what makes the app stand out. We all know what Morse code is but only a handful of us know how it works or is decoded. The app makes this easier for you. Simply type in the text you want to convert into a Morse code and hit the Transmit button. The torch will flash in a Morse code-like manner sending out a message that can be decoded by a person who understands the code.

There’s an LED screen light function as well on the app which mirrors the one found in the Brightest Flashlight LED app. This one, however, has more features. On the Screen Light page, users can change the color of the screen. By default it is white but this can be changed by moving the cursor around the color circle panel. Further, the intensity of saturation and the highlights can be adjusted to make the screen flash the exact color you want.

Flashlight also offers a tiny compass just above the power button on the home page. This compass will let you know the exact direction along with the degrees.

There are other features the app offers as well. On the settings page, you can turn on the option of power control which will warn you if the battery is running below 10%. You can also toggle with the automatic flashlight options and the notification alerts. Like many good apps, Flashlight also offers the option to shake the phone to turn on the flashlight. This can be a particularly useful feature especially in the dark when you can’t be bothered to turn on the flashlight from your phone directly. But in this app, this feature is not for free and can be purchased by $1.99. It’s a small price to pay but when other similar apps offer the feature for free, was this in-app purchase really necessary?

You can also buy an additional feature of a flashlight shortcut with the payment as well as a version to remove ads – which brings us to our next biggest concern: ads. The app is loaded with mountains of ads at every corner which can be incredibly frustrating. 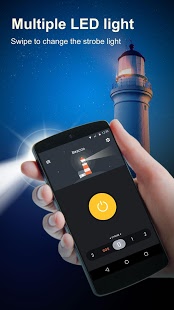 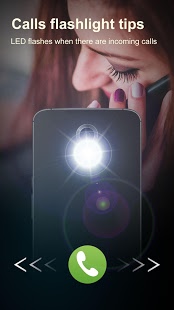 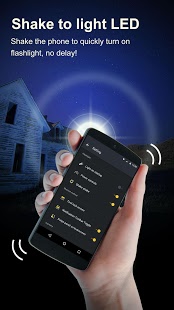 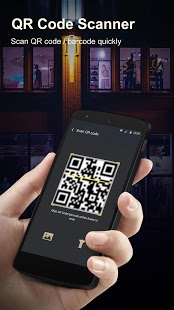