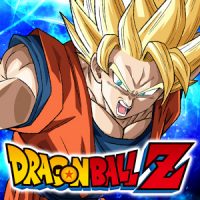 Fans of anime and manga know exactly how important the Dragon Ball series is. In fact, even if you don’t watch anime, you must have heard of this particular show sometime in your life. Dragon Ball Z is a force to be reckoned with in the world of anime and despite being around for decades it continues to hold its fan base and its popularity. Dragon Ball Z Dokkan Battle is one of the latest installations in smartphone games based on this popular anime and for Dragon Ball nerds, it definitely does not disappoint.

It’s a mixture of board games, puzzle and action – a combination of tact, strategy, luck and brawn. Dragon Ball Z Dokkan Battle manages to blend in all the most loved and addicting gaming genres ever created into a single game. While this combination might not exactly be the best truthfully speaking, it still does a pretty decent job.

Dragon Ball Z Dokkan Battle deviates only slightly from the original story line and retains the essence of the show. However, the plot in the game does feature foes that have never been created in the anime or manga but that only makes the game more exciting and refreshing.

The premise of the game is simple: you choose a team of characters of your choice, take on levels that are laid out on a board game with traps, power-ups and other items, participate in actual fighting levels on the red spots. The fighting levels have a simplistic gameplay as well: you charge up your ‘ki’ or power and tap the glowing spheres or dragon balls to align them and project them on your enemy. The better the alignment is and the better the matching colors, the better your chances are at hitting your enemies harder.

Perhaps the best thing about Dragon Ball Z Dokkan battle is the variety and the combination of characters it offers. It’s truly a treat for fans as now enemies like Frieza can also join your team and play with you. This combination of enemies and heroes in one team isn’t senseless, mind you. The plot of the game is based on a foreign enemy that has disrupted time and space and is misusing the Dragon Balls. Characters, both good and bad, have to team up to thwart the threat from the foreign invader.

Players can participate in different events laid out on the game board and they can unlock new units. Dragon stones can be obtained by participating and successfully completing these events or they can be purchased by paying. Dragon Ball Z Dokkan Battle is not a pay to play game but when Dragon stones become hard to earn, you may be forced to open your wallet. Dragon Ball Z Dokkan Battle is an interesting take on a Dragon Ball based game. Its fighting scenes are well-animated and the character line is polished. You’re also explained thoroughly of how to navigate around the game by Trunks.

But not everything in the game is excellent. In fact, Dragon Ball Z Dokkan Battle can be quite an annoying affair for players who cannot handle slow fighting battles without actually participating in the fighting itself. The stamina and the drop rates for summoning of the characters also fall quite rapidly or are low which can make the game frustrating. Some players would also argue that the fighting gameplay is a little too simple for a game that features Dragon Ball Z characters and storyline.

Why do we recommend Dragon Ball Z Dokkan Battle?

What can be improved in Dragon Ball Z Dokkan Battle?

For Dragon Ball Z fans, this game will be a favorite. With the element of tact and action combined in one, Dokkan Battle has a special and leading place in the gaming charts.

Dragon Ball Z Dokkan Battle is one of the top apps in the Action app category, which belongs to BANDAI NAMCO Entertainment Inc.. It's last update was on November 5, 2017 and it has been already downloaded 10,000,000 - 50,000,000 times. On the app store it has now 566,626 reviews. After you get to Dragon Ball Z Dokkan Battle page on the app store, click install & enjoy it. 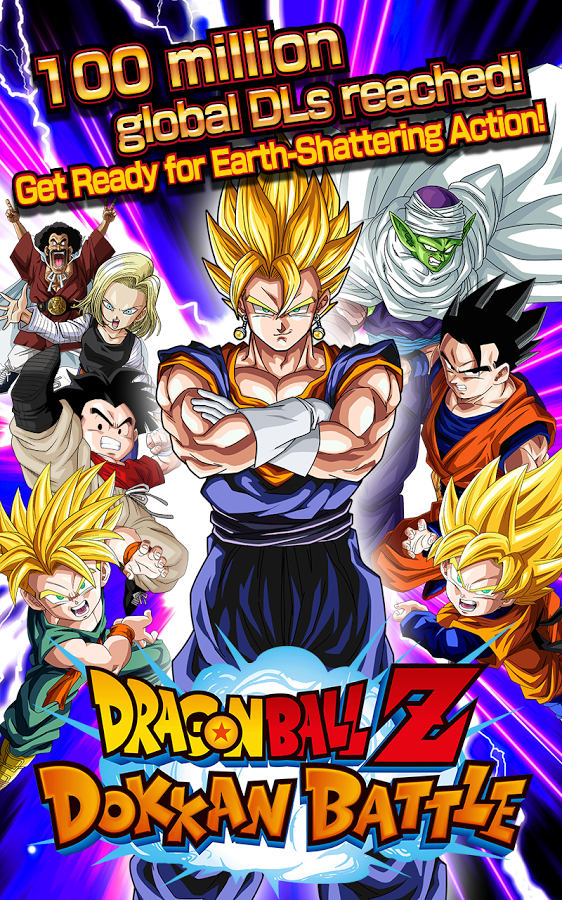 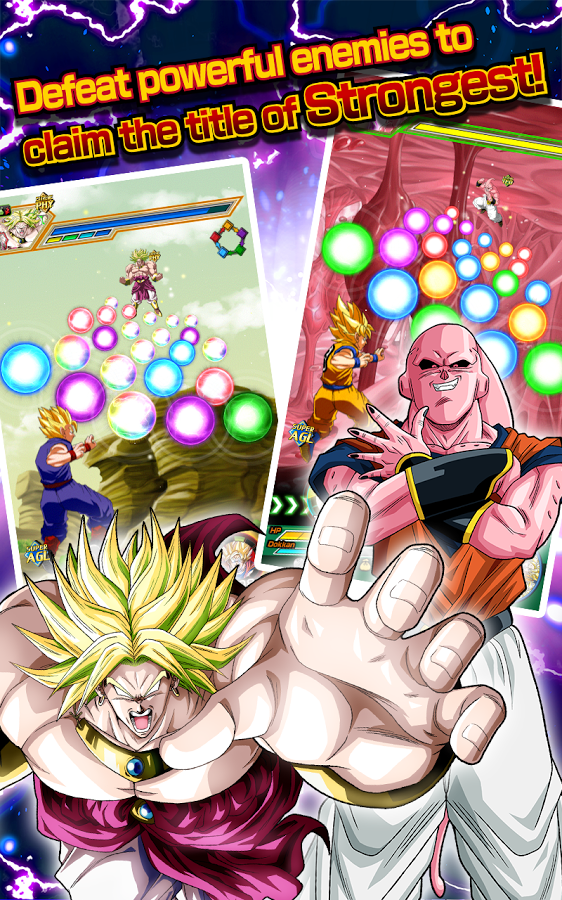 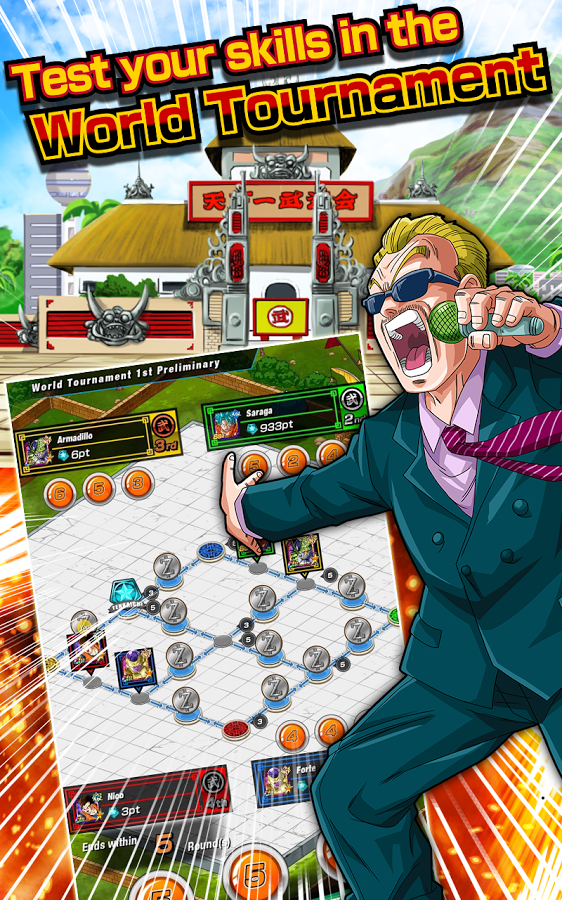 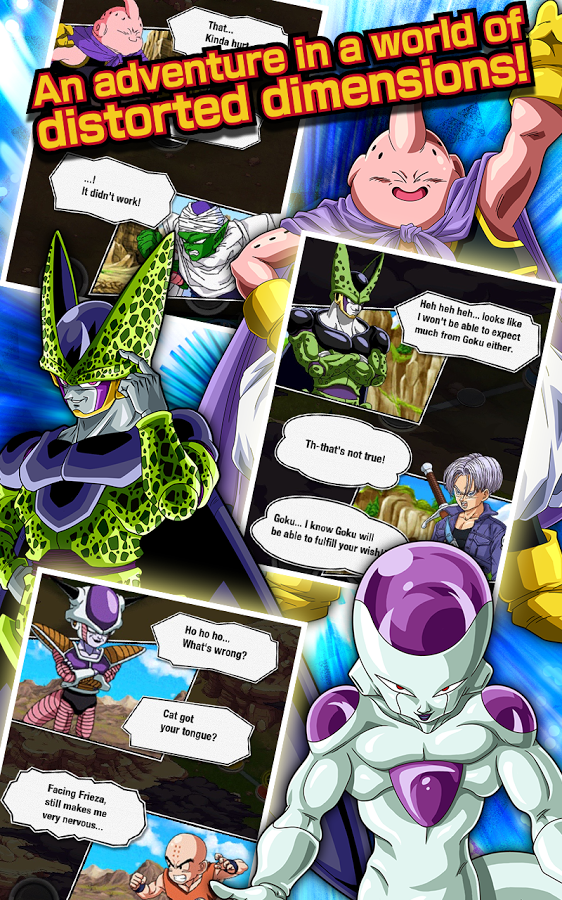 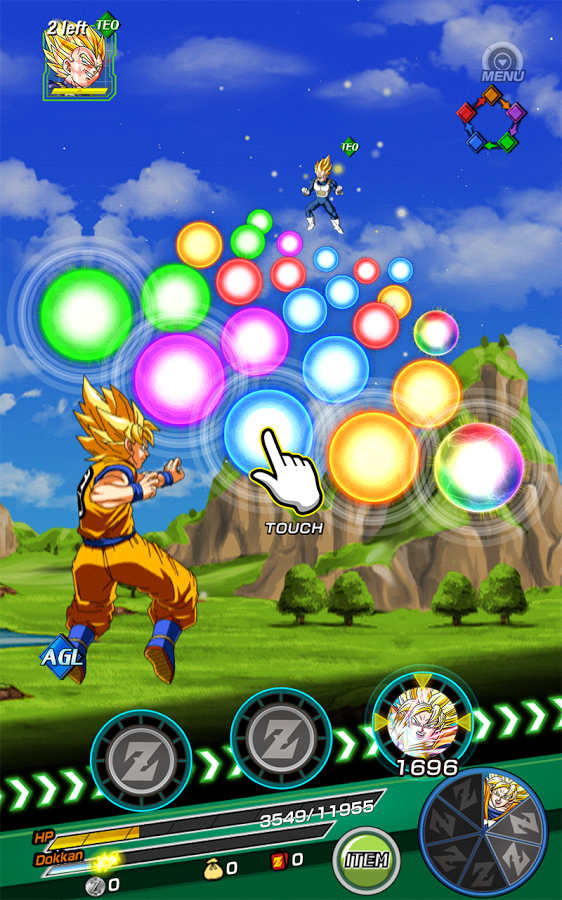