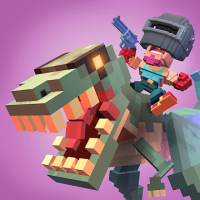 Dinos Royale is a free to play multiplayer action game that stick to basic, 3D pixelated graphics and features that we’ve seen hundreds of times before. What’s unique about this game in particular is the ability to ride dinosaurs as you make your way through the giant map presented in the game. Dinos Royale is free to download and play but it does offer some hefty in-app purchases. You might not really need to make these unless you want to top the leaderboard charts. You can download this action game from both the iTunes store for Apple and the Google Play Store on Android devices.

Dinos Royale is set in a multidimensional world where you embark on an epic action -packed journey on the back of your dinosaur. Dinos Royale is a battle royale where the last man standing (or sitting on his dinosaur in this case) wins the battle. You can play this game with people across the world or invite your friends directly for a match.

The gameplay of Dinos Royale is simple to understand for those who are used to playing action multiplayer game. You engage in a player vs. player battle royale game which is viewed from an aerial top perspective. The matches are pretty short, precise and quick amounting to about only a few minutes. Players must eliminate all of their opponents in the battlefield with their weapons to become the ultimate victor and last survivor.

You can access your controls and check in your inventory easily. The game also schools you quickly how each feature works and where you can equip your weapons. The collection of weapons in Dinos Royale is pretty colorful and you can find tons of artillery in the game. Of course, some of these are available only for premium users but most of them you can unlock by spending your in-game currency. The weapons themselves are pretty unique and quirky. You can use anything from a normal knife to a spiked baseball. Plus you can amp up your defense by putting on some armor. Helmets and other armor pieces can be unlocked and bought with the in-game currency or in-app purchases as well.

The entire game of Dinos Royale ultimately revolves around dinosaurs. You hop on an animated, ominous T-rex and move around the move on your dinosaur. The dinosaur can also act as your weapon for sometimes you might need to use teeth instead of guns and swords to take down your foe.

The map in Dinos Royale is pretty extensive and well-made. There are tons of places to battle out and explore with their own unique technical terrain properties. There are also places where you can hide and take cover before attacking your opponent. The map, if used properly, definitely gives players a strategic advantage.

In Dinos Royale you can either play in the offline mode against computer bots but you can only practice your skills and improve your abilities in this mode. At the end of the day, it’s the multiplayer mode that is the real gaming mode. The app connects you with players across the world and you can either play in teams or battle out solo.

Apart from some connection problems, players of Dinos Royale are fairly happy with this game.

Dinos Royale is one of the top apps in the Entertainmet app category, which belongs to Wizard Games Incorporated. It's last update was on January 4, 2019 and it has been already downloaded 500.000+ times. On the app store it has now 6.447 reviews. After you get to Dinos Royale page on the app store, click install & enjoy it. 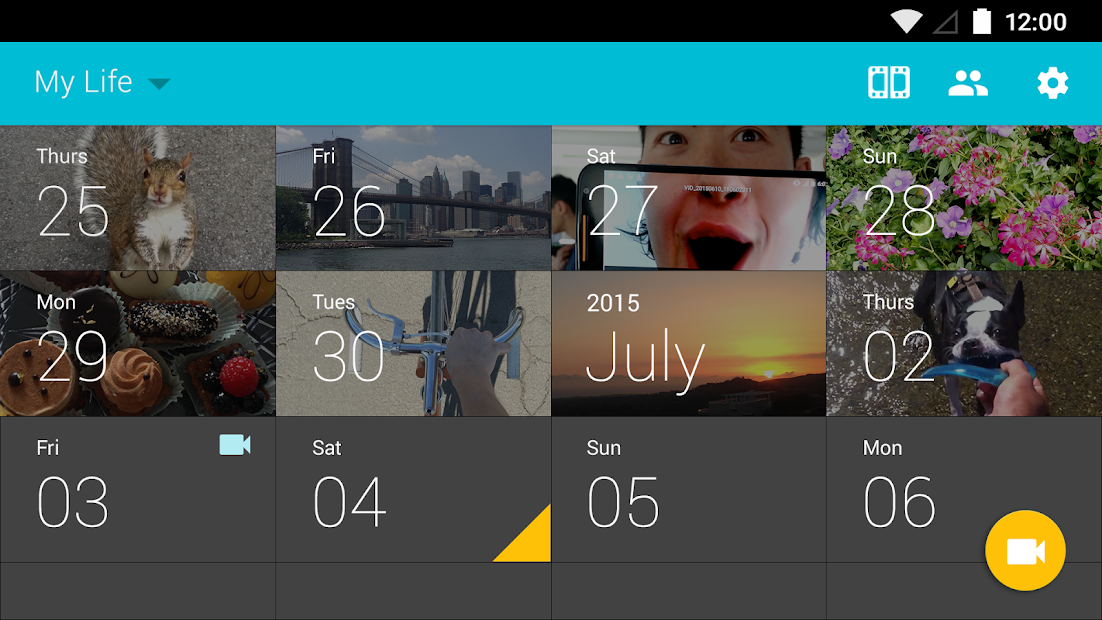 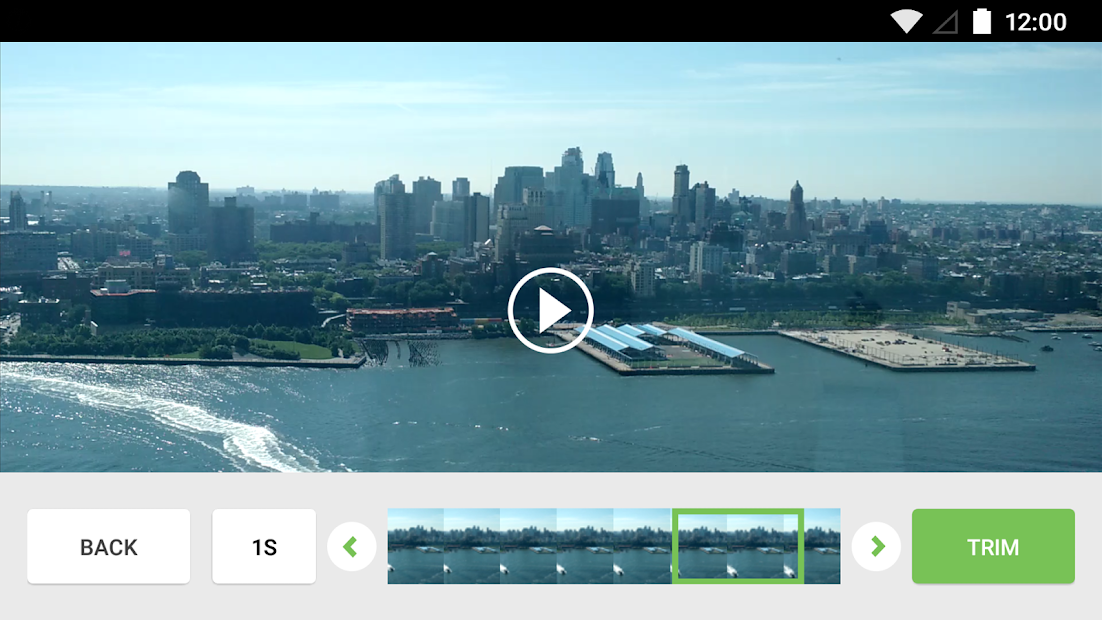 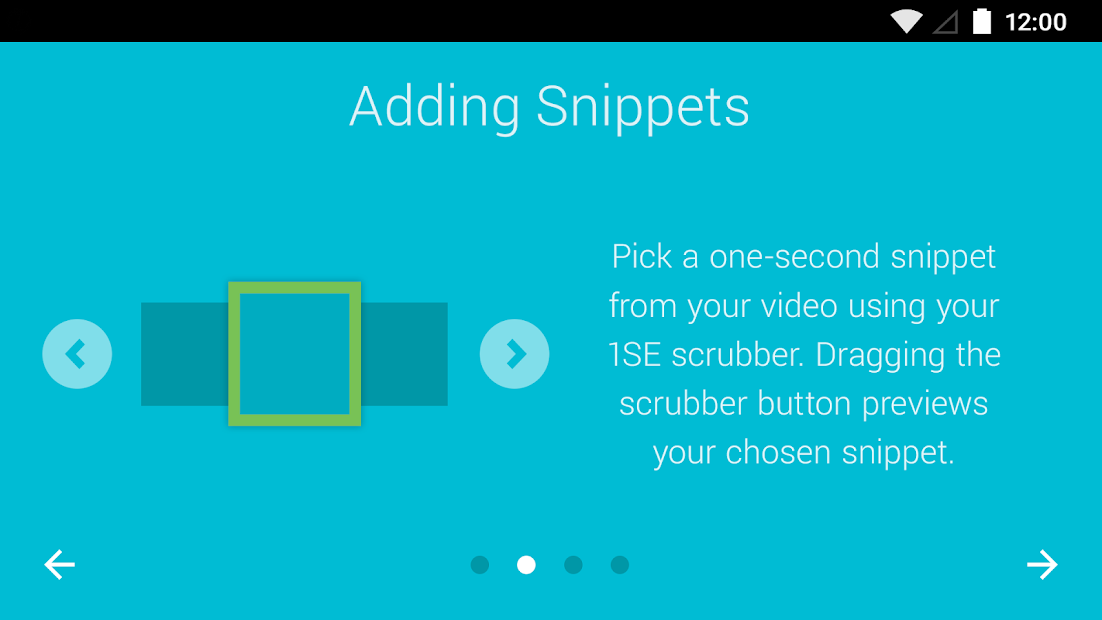 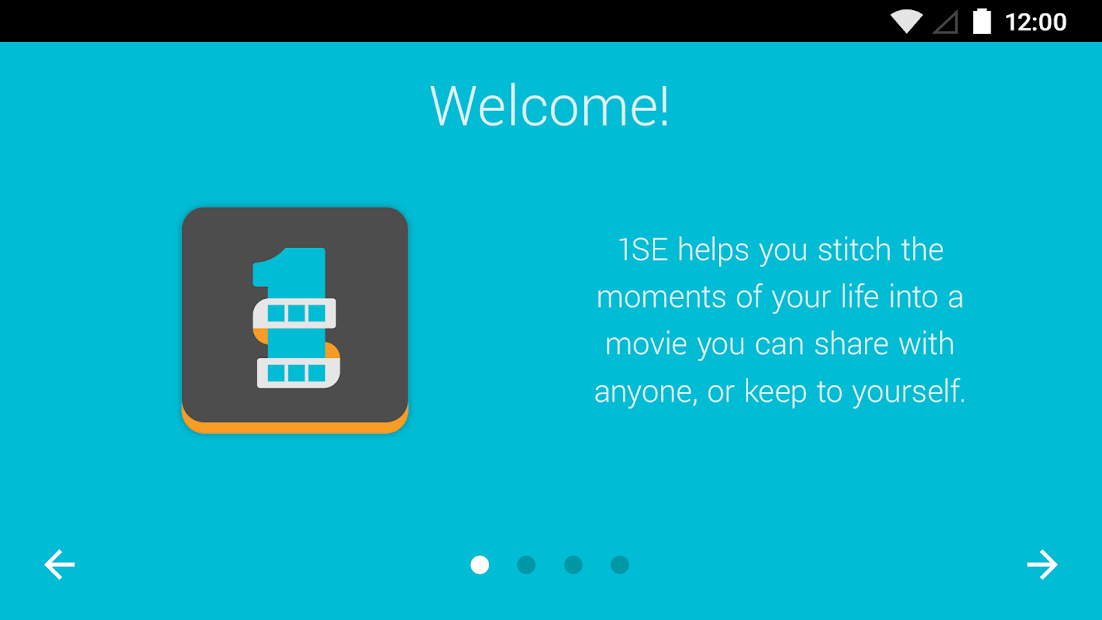