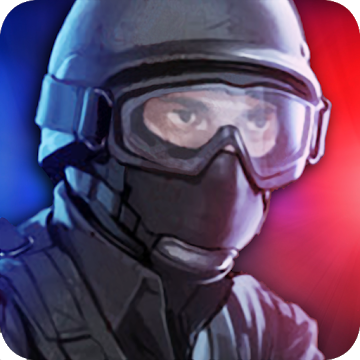 There were few games that broke the internet entirely like Counter Strike. After the overwhelming success of this first person shooting PC phenomenon, there have been several attempts to mimic the same gameplay and feel of the game. Counter Attack makes a dedicated effort in this regard. It’s not the most polished first player shooter games out there but it’s still under works and trying relentlessly to make the same impression on us as Counter Strike once day. With other big titles in this genre such as PUBG, saying that Counter Attack is leading is debatable. Nonetheless, this is a free to play game which will be a good retreat for those who’ve always loved playing Counter Strike and the likes.

Counter Attack is a first person shooter game with pretty much the most basic gameplay any average shooting game might have. There are few wow moments or unique features that truly stand out in this game but that’s okay. Players who like to keep things classic will enjoy the fact that Counter Attack does exactly what a shooting game is supposed to do and nothing more. The multiplayer arena is massive in Counter Attack although it might not hit the same numbers as in PUBG or Counter Strike. The developers reiterate throughout the game and the app description of Counter Attack that their game is still in its beta stage so we might expect some errors and bugs here and there. The multiplayer mode which was previously unavailable is now in open beta stage with continuous improvements and bug fixes.

Players can also sharpen their skills on the battlefield by playing offline against CPU enemies. This mode is ideal to polish your skills and learn how to get around the game. Controls of Counter Attack are similar to any FPS game with a small toggle keypad to help you shoot, move around, dunk and reload. Players can also customize and change the controls to suit their personal preference and this adds more flexibility to the controls of Counter Attack.

In total, Counter Attack hosts three different gaming modes all with their unique features. The Defuse Bomb mode is something we’re not unaware of and it’s a mode that is now a part of most of the famous shooting games. There’s also the classic Deathmatch mode where survival is the key. The third mode is the Gun Game which boasts its own set of rules. When it comes to the graphics we’ve got to give the developers some serious credit. Counter Attack has stunning 3D graphics that give an attention to detail. What’s more the sound effects and background music aptly fit into the mood of the game and make Counter Attack an even more realistic venture.

We’re also quite impressed with the florid variety of weapons Counter Attack has to offer to its players. From big names like Karambit, Bazookas, Ak47, Magnum Snipers to Mac10, Tec-9 and more, Counter Attack definitely has a lot to offer in terms of equipment to its players. Plus you can customize and choose up to 50+ skins for your weapons which of course have to be unlocked.

Counter Attack constantly showers you with rewards after leveling up and winning different battles. It also has multiple languages support. All in all, we’re impressed by Counter Attack and what it promises. We’d love to see how this game shapes up to be once it’s out of its initial beta testing stages. Perhaps it can become the next Counter Strike!

Counter Attack is one of the top apps in the Action app category, which belongs to Seven Bulls Games. It's last update was on March 8, 2019 and it has been already downloaded 5,000,000+ times. On the app store it has now 145,066 reviews. After you get to Counter Attack page on the app store, click install & enjoy it. 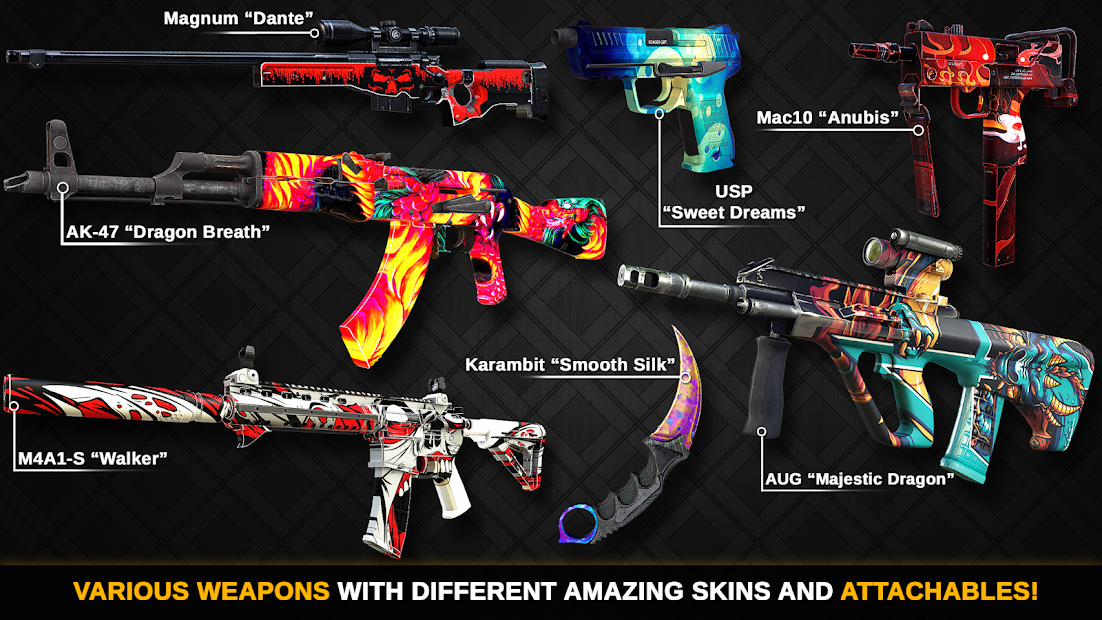 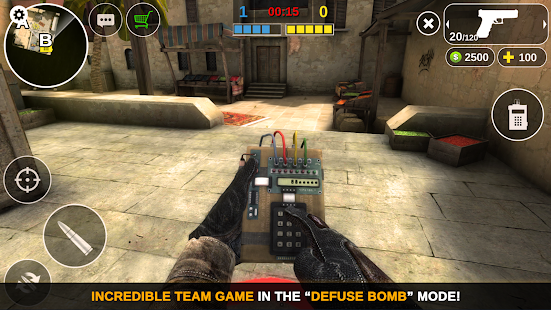