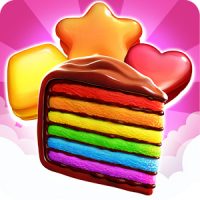 When Candy Crush rose to stardom it was only natural to expect copycat games trying their luck in the same match-3 puzzle genre. Cookie Jam is one of those games that sought inspiration from Candy Crush but managed to make a statement in the gaming market. Although the game follows the exact same principle as any other match-3 puzzle games, there are certain tweaks to it that gives Cookie Jam a refined identity.

Cookie Jam Blast or simply Cookie Jam is one of the latest match-3 puzzle games to hit the play store that have accrued good reviews and large numbers of downloads. The aim of every level in the game is the same: match three identical candies to blast them and meet a certain objective within a predefined number of moves.

Perhaps the best thing about Cookie Jam that makes it a force to be reckoned with even in front of the likes of King’s games is the impressive design. The smooth and slick graphics of Cookie Jam are one to praise. Coupled with magical animation and glitter all around, Cookie Jam definitely wins when it comes to graphics and design. Even Candy Crush wouldn’t be able to compete.

Cookie Jam adds in a bit of originality to its gameplay by incorporating some brand new ideas to the match-3 puzzle game genre. It also features exciting sweets to be blasted as well as special boosters and effects. For example, there are waffles that you need to blast and there are levels where you’re required to power up a little creature to help it make it to the ice cream truck. You’re also required to free certain characters in some levels. All of this gives Cookie Jam Blast a pop of color that others in its genre now lack.

The tweaks don’t stop there! There’s also a kitchen in the game menu where players can cook and create delicious dishes to earn bonuses for the game. Plus, there’s also a bunch of mini or meta games through which players can collect stars and unlock more goodies and bonuses. You can also connect to your Facebook account and challenge friends directly to a cookie blast showdown.

Cookie Jam has managed to make a polished impression on fans that enjoy games like Bejeweled and Candy Crush but at the end of the day, Cookie Jam is more or less just another match-3 puzzle game. With the same food-based theme it borrows from the Candy Crush Saga and pretty much the same match-3 formula, the game might as well be a clone of Candy Crush.

The extra ideas and tweaks as well as the cutesy graphics do make Cookie Jam a likeable pastime but the fun begins to waver eventually. As players progress through the levels, they find themselves encountering very difficult levels and spikes that halt their progression and, hence, their enthusiasm.

As with other app games, there’s always a quick way out – in-app purchases. But Cookie Jam maintains its reputation and does not heavily promote these purchases.

Developer Jam City is known for its cross-platform social gaming and puzzle games. With Cookie Jam, they do not disappoint. However, with so many other games that mimic the same match-3 formula it’s hard to choose which to download on your phone at all. Candy Crush would be the first choice for many but with the few new ideas that Cookie Jam offers, it might be refreshing to try this one instead.

Cookie Jam is a must try for match-3 puzzle game fanatics although the same cannot be said for those who are looking for something new. Although Cookie Jam offers brand new features never before seen in a game of its type, it hardly deviates from the classic gameplay formula. 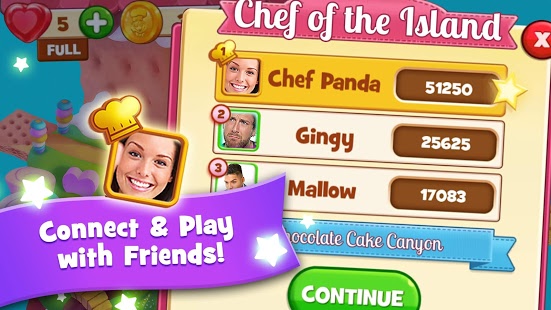 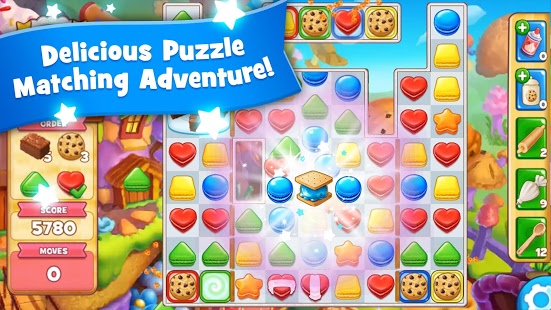 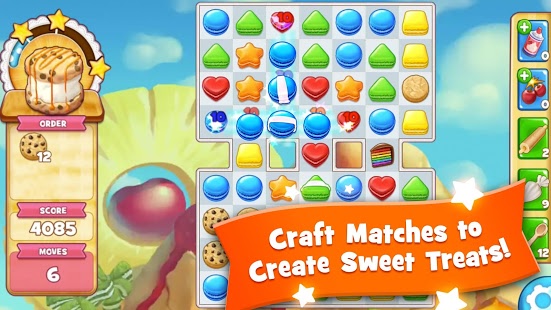 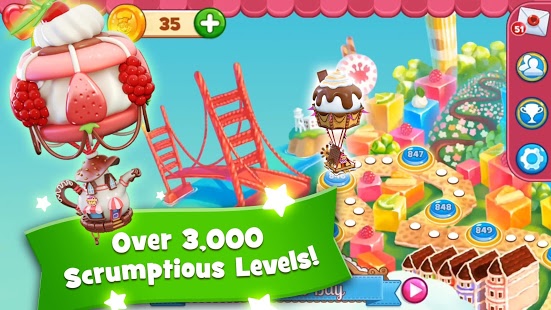 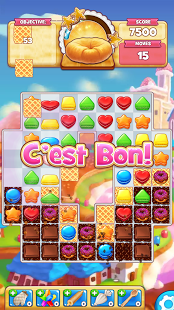