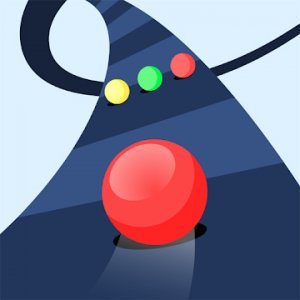 When you picture a racing game, you probably think of a racing car zooming across complex tracks and difficult turns. Color Road is a racing game that is based on an entirely different concept yet remains in the racing category. Developers VOODOO have constructed this free to play game with a concept that is original, fun and extremely simple.

Color Road is a game that can keep players thrilled but annoy them at the same time. We’ll look into this paradox in a bit but first let’s talk about what this racing game is all about.

Players are assigned a random colored ball in the game which they have to control and maneuver along a twisty curvy path. The aim is to hit similar matching colored balls along the path to progress. Different colored balls are placed in a line and you need to direct your ball to the right one. If you fail, it’s game over. If you succeed, you keep on moving.

Your ball will also randomly change its color at times to make the game more tricky and immersive. But at the end of the day, the objective is singular.

The higher you score, the more the chances you have at topping the leaderboard charts and making it into the more difficult levels. Color Road has clean, simplistic graphics with an approach at minimalism. There’s really nothing else apart from the main gameplay. There are no other events or challenges. In the earlier versions, customization wasn’t an option either. But now the developers have added new skins to make the game less monotonous. Still – Color Road has a more or less repetitive gameplay. So much so, even the game landscape consists of a ball and a track only with a blank empty space surrounding it. This is quite curious considering that the game itself is not of a small size (over 70MB!).

Despite thousands of downloads on both the iOS store and the Google Play Store, Color Road has received an alarming number of poor reviews. And there’s one chief complaint made by most, if not all, players: the lag. Color Road is notorious for its glitches and lags. The game shuts down and crashes itself. But mostly it lags and fluctuates when you’re playing the game. This can be quite frustrating for a game of its kind that requires focus and demands addiction. Many users have been forced to uninstall Color Road because of this reason.

The game is also infamous for promoting way too many advertisements. Although a paid ad-free version is available, it’s still no good when it comes to the lagging issues.

Why do we recommend Color Road?

What can be improved in Color Road?

Color Road is an interesting game to play when you want to relax without using too much brain power. It can, however, grow monotonous pretty quickly. But what’s worse is that it can get frustrating pretty fast as well because of the countless lags and glitches. However, since the game is still new and in its infancy, there’s hope that it will fix its lagging issues and develop into a much more refine app in the later versions. After all, there’s no denying that it has some serious potential!

Color Road is one of the top apps in the arcade app category, which belongs to VOODOO. It's last update was on julty 16, 2018 and it has been already downloaded 10,000,000+ times. On the app store it has now 64.267 reviews. After you get to Color Road page on the app store, click install & enjoy it. 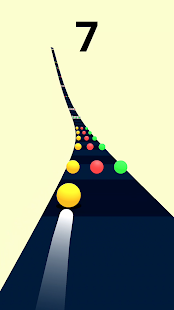 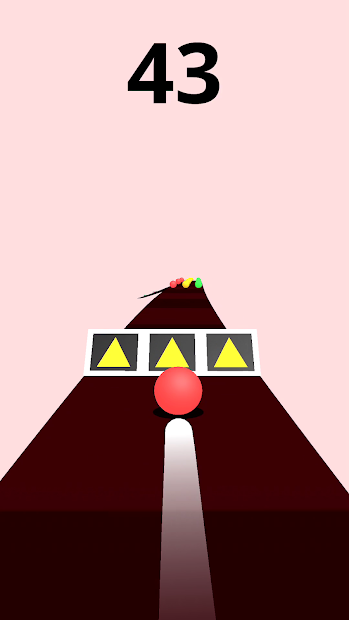 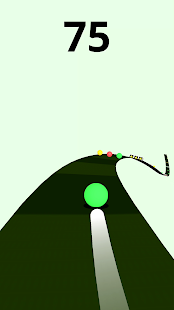 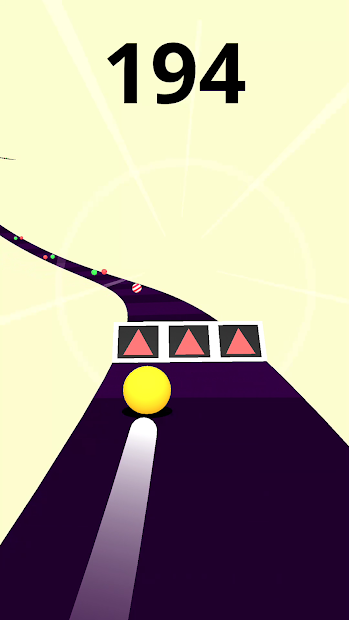