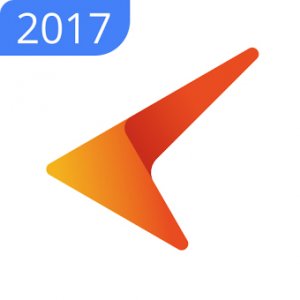 Customization on an Android device holds a lot of value for its users. In fact, it’s perhaps the variety of personalization that users can do on an Android smartphone that they can’t on an iOS device which makes Android a much sought after system. CM Launcher 3D, the latest rendition in Cheetah Mobile Inc.’s developments, is an excellent app to bring customization to a whole new level – and it’s completely free!

Depending upon your model of smartphone, you’ll have a built-in launcher already on your phone. For example, the Samsung launcher is one of the most popular system launchers on Android devices. CM launcher 3D, although not built-in, can be downloaded completely for free from the Google Play Store and it’s only around 15 MB in size.

The moment you download and install the app, you’ll be asked to give permissions to the CM Launcher to act as your current launcher. Once the permission is given, CM Launcher 3D activates immediately and you’ll see a sudden difference in the appearance of your home screen. The app icons will have grown a tad larger and rounder, and there will be new foreign apps on your phone.

But what will stand out the most in the new home screen design will be the 3D theme effects of the CM Launcher. True to its name, the launcher incorporates a 3D effect on to your screen. This means transitions are three-dimensional and so are the themes.

But that’s not all the app is known for. CM Launcher 3D makes your phone much more secure than any standard launcher does. With it, you can easily secure and hide applications and files. You can also retrieve them back equally easily by swiping up on the screen with two fingers.

The list of features does not end here. Originally the CM Launcher was known for its spectacular range of theme and wallpapers. This latest version of the application offers even more. With the launcher working on your phone, you’ll be able to see new apps called Daily Themes, Trending Themes and more. These apps contain over 10,000 different themes which are mostly free. The themes are not only 3D but there is a good range of 2D icon packs, VR themes, live wallpapers and contact themes.

The launcher also offers apps that show user the daily new themes as well as the most trending ones. Plus, there’s an added option of making DIY themes to make the experience even more personal for your phone. The Unity and VR themes are other features unique only the CM Launcher 3D. With these themes, users can feel new and dynamic VR effects as well as play games after applying the game themes.

The CM Launcher 3D wins when it comes to performance. Many users complain about launchers lagging and making the system slower. CM Launcher 3D is an app that defies the common criticism. In fact, some would argue that the performance of this launcher is even better than the built-in ones. To make the experience even smoother, the launcher offers a rapid search bar on top of the home screen which acts to sort and find your desired app quickly and efficiently.

Let’s talk about the 3D experience now. The CM Launcher 3D offers a multitude of 3D effects which include thirteen different types of transition effects for the screen as well as five unfolding effects. Overall, the 3D feature on the launcher is pretty well-executed.

For a new user, however, navigating through the launcher can be intimidating and slightly confusing. You’ll have to get around to experimenting everything to understand all the features.

Why do we recommend CM Launcher 3D?

What can be improved in the CM Launcher 3D?

If you’re looking for a solid new launcher for your Android smartphone, think CM Launcher 3D. With its impressive range of features, themes and 3D effects, the launcher deserves to be given a shot at.

CM Launcher 3D - Theme,Wallpaper,Secure,Efficient is one of the top apps in the Personalization app category, which belongs to Cheetah Mobile Inc. It's last update was on November 3, 2017 and it has been already downloaded 100,000,000 - 500,000,000 times. On the app store it has now 5,433,089 reviews. After you get to CM Launcher 3D - Theme,Wallpaper,Secure,Efficient page on the app store, click install & enjoy it. 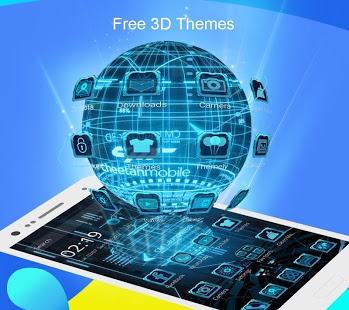 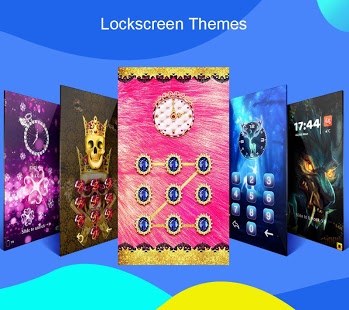 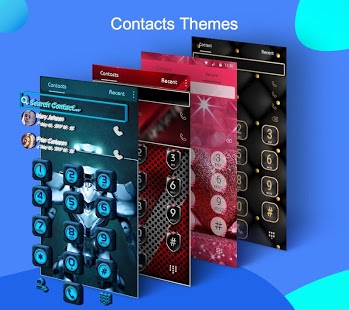 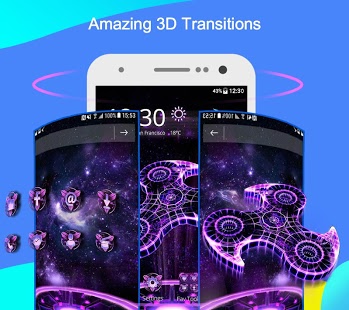 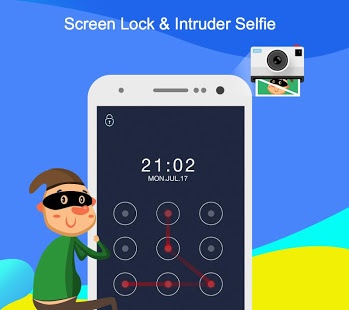 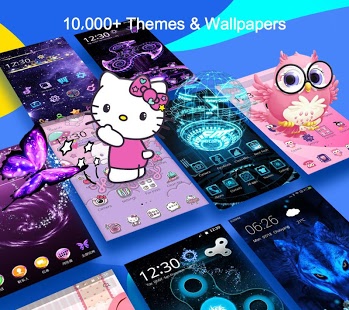