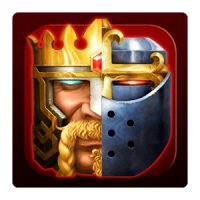 MMO games have a certain appeal to them that normal single player games can never have. The vast realm of online players to play with or against and acquire suitable roles is all an exciting venture. Clash of Kings is one of the more well-known mobile MMOs to hit the app store, one that keeps players hooked without shoving in-app purchases down their throat.

Contrary to what some bystanders believe, Clash of Kings has no relation to the acclaimed Clash of Clans. It’s a different story, different gameplay and a completely different platform. Despite this, there are elements that are shared between both games.

Clash of Kings begins in the midst of a siege where players are required to command troops to destroy enemy castle walls. Once that is done successfully, players begin to build a base there. The game then directs players to an easy to understand tutorial which shows how to build new buildings and upgrade them, train an army, hunt for resources and march into battle.

The gameplay is curiously similar to the popular MMORPG Game of War and follow the familiar base-building and war strategy as most games of its type. There are few tweaks in the game that make it a different experience from those of its genre. Perhaps these tweaks are what make Clash of Kings stand out.

Players can form alliances that can be of use in NPC battle events, raiding enemy territories or during difficult construction times. You can also equip special armor for your troops to make them stronger in combat which is a feature that sets Clash of Kings apart from other similar games.

Another interesting feature the game offer is research. This is when players research tree to construct colleges and grow their knowledge. You’ll seldom find, if any, MMO war-based games that focus on building research centers to progress further; Clash of Kings does it.

Players can also partake in PvP combat modes where they can directly challenge and attack neighboring enemy bases. There is also an option to participate in exciting events so that you can make it to the top of the leaderboards of the game.

When it comes to design, Clash of Kings does impressively. Developers ELEX have given great priority in making sure the game appeals to the eye. The graphics are stunning and smooth to say the least and project you back into the medieval times where the story of the game is based.

Speaking of the story, although Clash of King tries to form a plot there really isn’t much of a solid storyline. It’s no surprise though. MMORPG games hardly ever feature a plotline but it would have been a refreshing take on the genre if Clash of Kings had incorporated that in.

The game does offer a good number of in-app purchases that can help you progress through the game and thwart your enemies speedily. But unlike many others, it doesn’t heavily promote them nor can players get stuck without making real-time purchases. In-app purchases are a shortcut to an ultimate victory but without them you can still survive.

Finally, players can also connect to their social media accounts – Facebook, Twitter, YouTube and Google+. They can challenge or send invite to friends online to spice up their battles even more. Alternatively, they can join an Alliance with their friends to attack a common enemy.

Why do we recommend Clash of Kings?

What can be improved in Clash of Kings?

Clash of Kings is a game of tact and strategy. Those who have a passion for this genre will enjoy the game thoroughly but those that are new to the world of MMO might want to begin with a more popular game like Clash of Clans or Game of War instead. 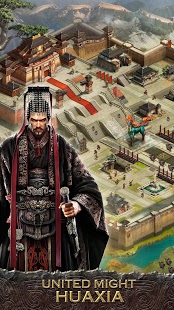 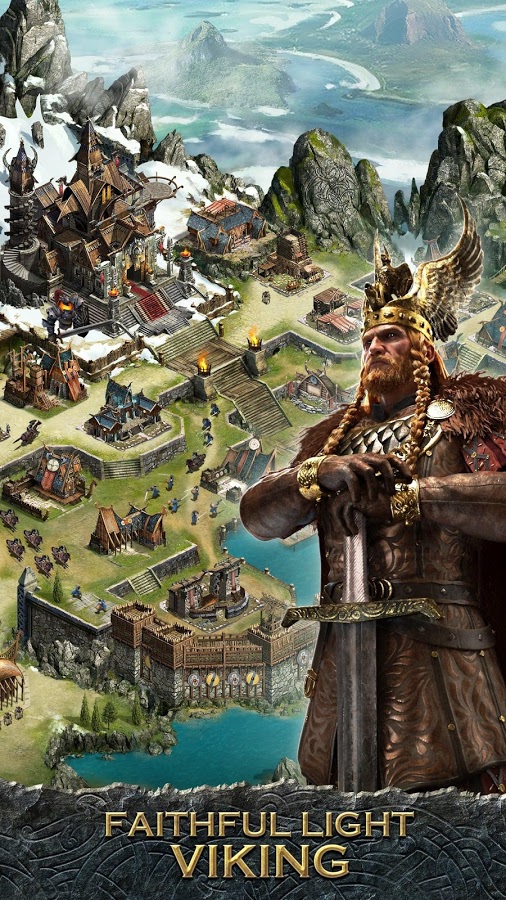 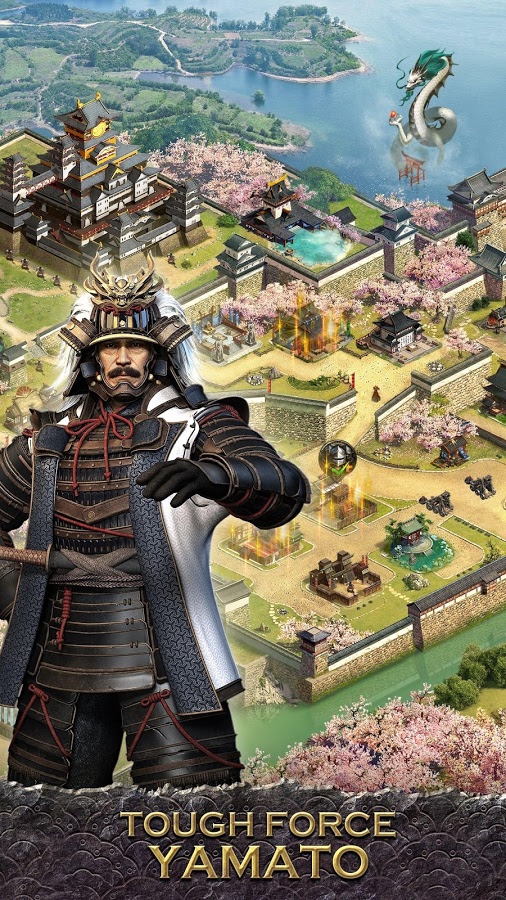 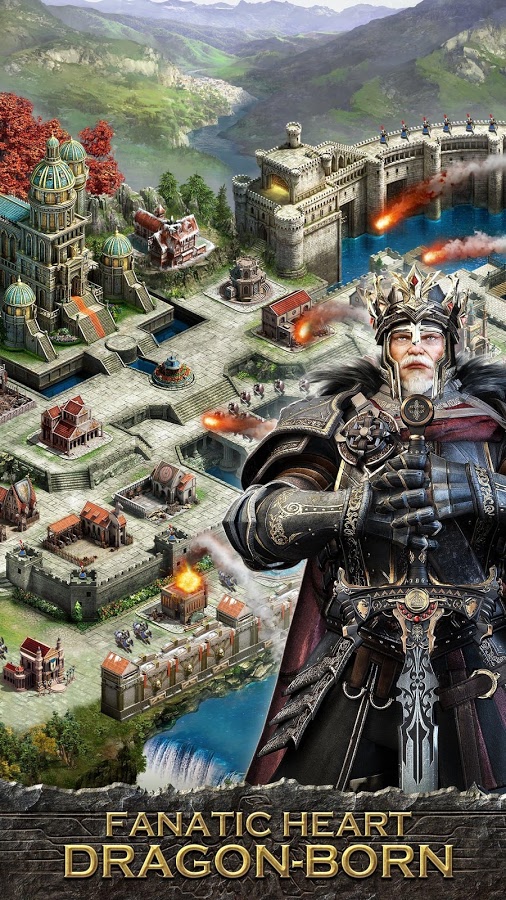 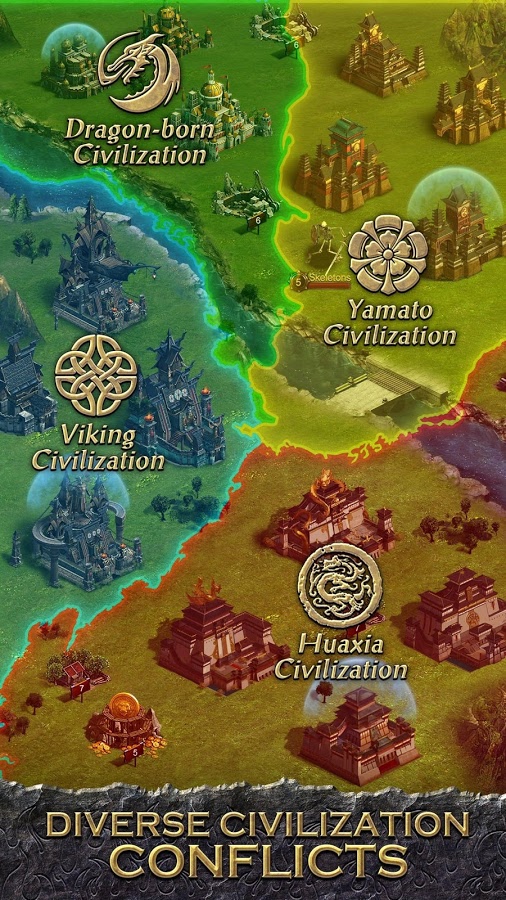