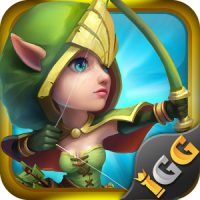 There have been few well-executed strategy games in the past few years that follow the likes of successful games like Farmville and Clash of Clans – Castle Clash is one of them. The name of the game is curiously unoriginal but does a fine job at mimicking those that came before it. Critics will complain of it being just another game in the world of base-building strategy RPG genre but we have to admit that not every copycat game has been as acclaimed as Castle Clash. With over a 100 million players worldwide, it’s no surprise Castle Clash sits on top of many other in its category.

As with other base-building strategy games, the objective of Castle Clash is crystal clear: build a base, train an army, defend your turf and attack enemies. The game does a good job at explaining the gameplay and controls in a simple and easy to understand tutorial in the beginning of the game.

Players get right into the game once they start. They are required to collect resources – gold and mana – to build a strong base and an army of troops. While all of this needs time and a gradual buildup of resources, the good part about Castle Clash is that it doesn’t shove needless promotions of in-app purchases down your throat. In fact, many players have deemed the game excellent because of this one quality. There are a lot of freebies to collect and players can progress without having to spend hundreds.

This, however, isn’t true for every player. For those who want to progress rapidly into the game, there’s always the option of paying to accelerate and upgrading your troops. This will make the game much smoother to progress.

Castle Clash is a brilliant game when it comes to graphics as well although the same cannot be said for the music. The high-definition smooth 3D graphics make it a treat for the eyes and is at its best in the landscape mode.

The game does, however, have a few drawbacks. For starters, it is just like any other game of its kind and we didn’t really find anything that screamed of originality. It’s the same base-building, train your troops and attack enemies game like any other with nothing to make it really stand out. But perhaps player find this approach to remaining classic and close to original appealing.

While the gameplay of Castle Clash is pretty easy, some might argue it’s a bit too easy. There is an element of automatism in the game. Units, when directed to attack a building, will continue doing so even if they are being attacked. This brings down your enemy and makes the game a bit mindless in some aspects.

It should also be remembered that Castle Clash has a huge online base. Although players can choose to play against the CPU, most will play against real players. This is both good and bad. What’s good about it is that it allows players to clash endlessly, adds variety and improves interaction. What’s bad is that the interaction may not be as refined and filtered as parents would hope so. The chat in the game is poorly regulated and can get annoying forcing people to shut it off completely. It’s also mostly unnecessary.

There is also some minor violence in the game but nothing too blatant. There is no blood or any other sort of graphic violence but there are several different weapons and battles with swords, arrow and magic as well as cries of defeat from the fallen soldiers.

Castle Clash has its fair share of let-downs but let’s not completely disregard the exciting features it does offer to spice up the game. Player can befriend pets, unlock new hero troops and play in several different modes. The realm of the game is also quite expansive.

Why we recommend Castle Clash?

What can be improved in Castle Clash?

Castle Clash is a game of tact and strategy but with flaws that need to be improved. It might be a copycat game of many others but there’s no denying it does a good job at it. 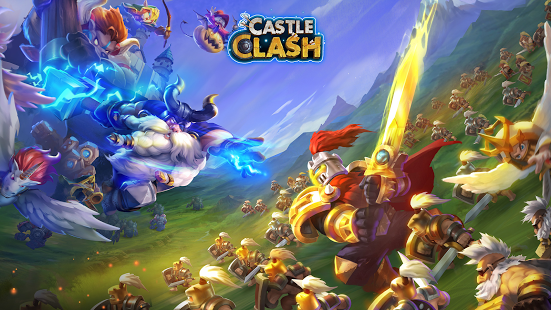 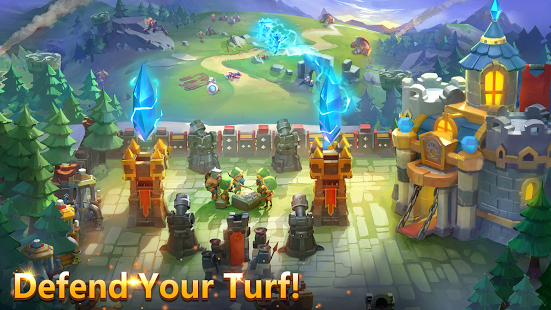 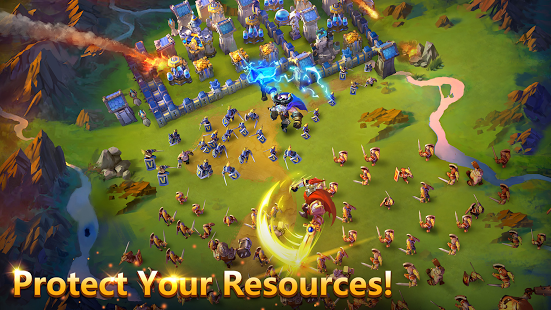 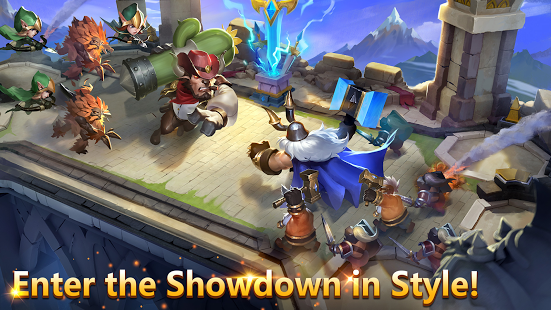 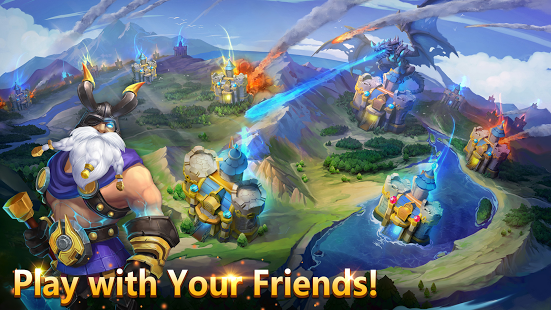