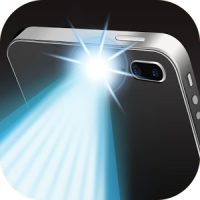 There are only a handful of applications on your phone that can really help you out in real life – Brightest Flashlight Multi LED is one of them. As the name suggests, the principle role of the app is to light up your phone when you need it most. This means turning on LED lights on the screen or the flashlight. But the app is a lot more multifunctional than it may seem.

Brightest Flashlight has an easy to navigate UI and unlike most of the apps of its kind, is a tad apart from the dull, boring display. When you install the applications and first open it, you’re directed to a short tutorial on how to use the app and the many functions it offers. Once the tutorial is completed, a screen with a cartoon lighthouse is displayed with a large power button in the smack center that is used to easily turn on and off the flashlight.

What sets the flashlight feature of this app apart from other apps as well as the built-in flash of your phone is the strobe of the light. Users can set the frequency of the flashes as it suits them instead of the standard eye-piercing continuous torch light. The strobe options also include an SOS one where the frequency is the highest and can be used to send an emergency ‘SOS’ message to an emergency contact number.

The second important element of Brightest Flashlight is the LED screen option. Users can light their phone screens up in the darkness and change the brightness as they please. This is a great alternative to the standard flashlight in the back since the LED screen light offers a much wider surface and filtered brightness.

Although these two features of the apps are the basic ones Brightest Flashlight –Multi LED offers, there are a couple of additional features to make the application more useful and gain a permanent position in your phone. These bonus or extra features can be turned on and off as you please.

The LED call reminder will flash on your screen every time you receive a call. How is that important? Well, it allows users to never miss a call even when the phone has been put on a silent mode. Users can also turn on the screen flash for calls option that displays a number of customizable colorful flashing lights for your phone screen – again a useful feature to ensure that you never miss a call. A similar LED flash option can be turned on for notifications as well so that every time you receive a notification from an app or an SMS, the notification reminder LED lights up so that you never miss it.

Other interesting features the app offers in terms of flashlight and LED are the emergency flashlight feature whereby users can turn off certain battery-draining function for a longer lighting service. The app also offers another very useful feature – turning on the flashlight simply by shaking the phone. This can be used anytime even when the app is closed or when the phone is locked so you won’t have to search for the application on your phone first to use a torch in the direct.

The list of features Brightest Flashlight – Multi LED offers is extensive and it does not end on only utilizing flashlights and LEDs. There are some other features, slightly remote from the flashlight functions, which are offered by the application. For example the blue light filter option allows users to filter the standard blue light of display screens. Although the latest phones have a built-in option of a blue light filter, not every model does. The blue light is known to trigger insomnia and cause headaches; a problem that can be overcome by a suitable filter.

Finally, brightest flashlight also offers a QR code scanner as well as a news feed to view the latest news, customizable skins and an external selfie flash all making it a multipurpose application.

Why Do We Recommend this App?

What Can Be Improved in this App? 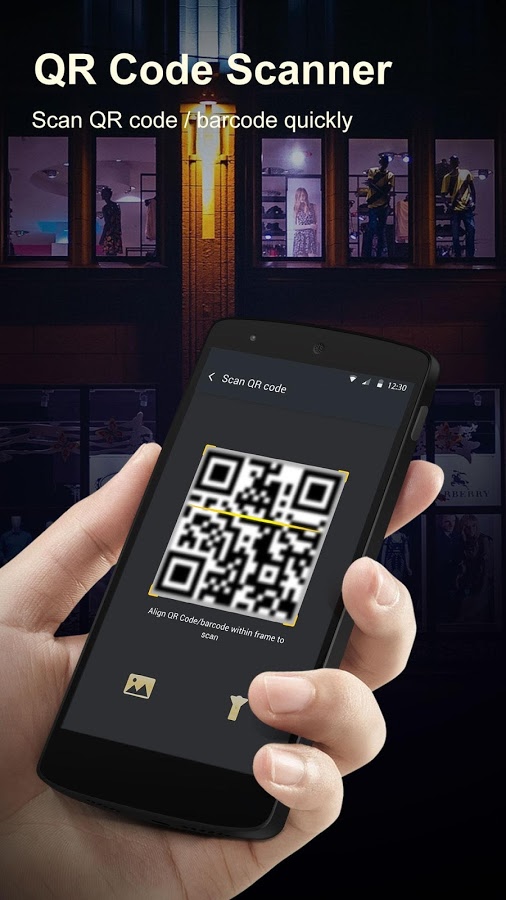 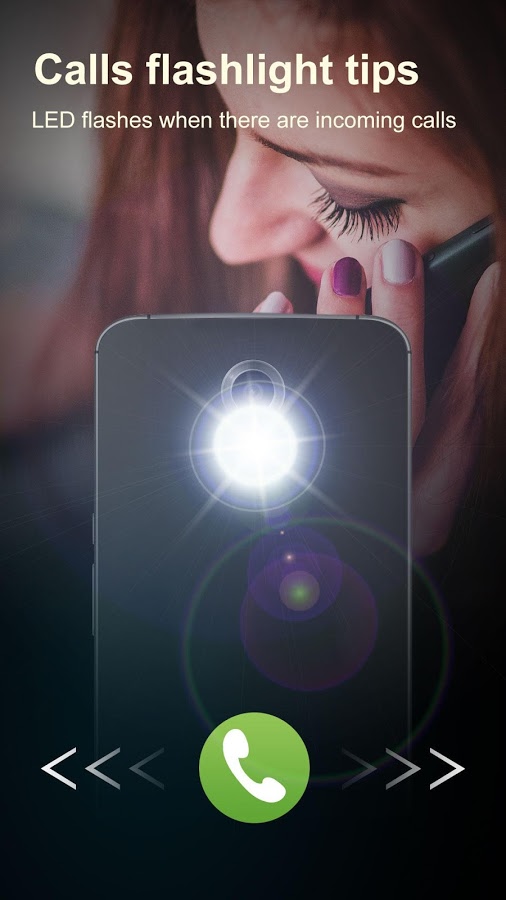 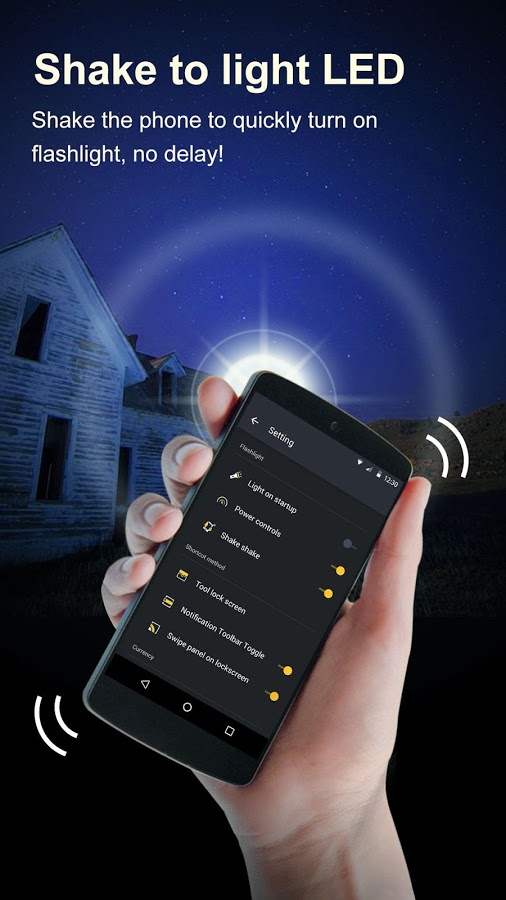 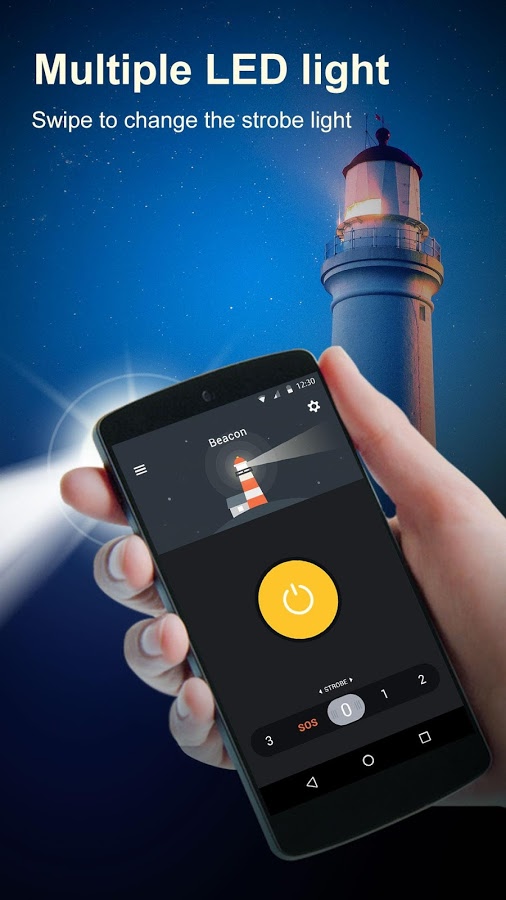