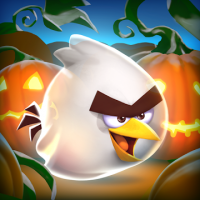 You probably have to live under a rock to not know the ever-so popular Angry Bird Series. This addictive frustrating roller coaster of a game has been making waves in the history of app game before app games were even a major thing. Angry Birds 2 is the second installment in the series and includes the same slingshot gameplay with better graphics and a more advanced storyline. Angry Birds 2 is an app that can be downloaded for free from the Google Play Store and iTunes but it does offer a handful of in-app purchases that can accelerate your progress in the game.

If you really haven’t heard about Angry Birds, it’s okay – we’re not judging. Fortunately to become a fan of this gaming series you really don’t need to play the first original Angry Bird game. Angry Birds 2 is in fact a great way to get introduced to the story of this series as it features a richer outlook into the battle between the birds and the piggies.

The objective of the game is the same: in a war between the flock of birds (you) and the evil piggies, you must bring down the towers and forts of the piggies. To do this you’ll have to fire your own kind in a slingshot manner to release a powerful projectile that will make the towers come crashing down.

Angles, timings, physics – you need just about all three of these things to really ace the game. Angry Birds 2 is a classic rendition of the original series only with new and better features that only make the game more entertaining and do not deviate from the classic gaming format that we all loved. It’s rare to come across a game second in its series that outmatches the first, original one but Angry Birds 2 does it. It definitely has the same appeal as Angry Birds, if not better.

In Angry Birds 2 you can choose your own bird to put in the slingshot and fire at the tower. Physics and strategy are a must and you can’t just aimlessly fire to bring the piggies down. As in the other Angry Birds games, you can level up your bird as well. Angry Birds 2 also features tons of mult-stage levels with boss level interspersed in between. Additionally, this game also offers fresh daily challenges every single day to conjure up some quick rewards.

Multiplayer online arena is pretty vast in Angry Birds 2 and players can join clans to compete against or with other players. You can not only team up with friends but with players across the globe. The leaderboard in the game continuously keeps track of your progress so that you can see where you rank amongst your fellow Angry Birds veterans.

One bonus element Angry Birds 2 introduces is the Mighty Eagle – a bird guru that you can impress to earn coins and purchase artillery from his special, exclusive shop.

Not only can you collect coins and other rewards in the game, you can also collect customization options such as hats to make your birds look more trendy and chic.

Recently Angry Birds 2 has been facing some bugs with the new updates and this has resulted in the game freezing or the menu options not responding. We do hope the developers fix it fast because it does hinder the entertainment that comes with this excellent game.

Why do we recommend Angry Birds 2?

What can be improved in Angry Birds 2?

Angry Birds 2 is one of the top apps in the arcade app category, which belongs to Rovio Entertainment Corporation. It's last update was on October 16, 2018 and it has been already downloaded 100,000,000+ times. On the app store it has now 4,080,285 reviews. After you get to Angry Birds 2 page on the app store, click install & enjoy it. 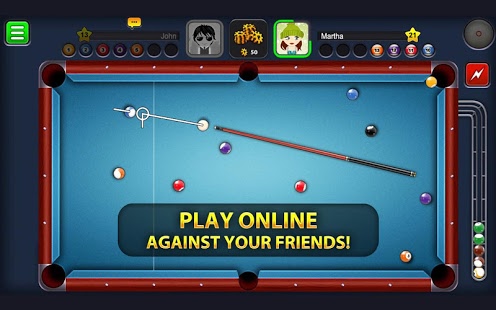 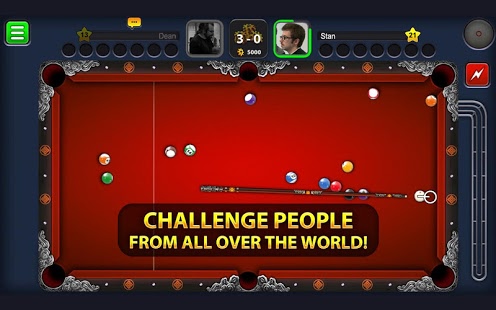 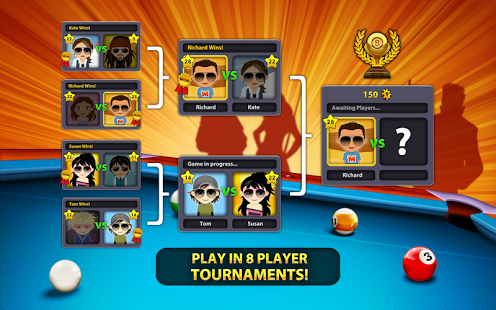 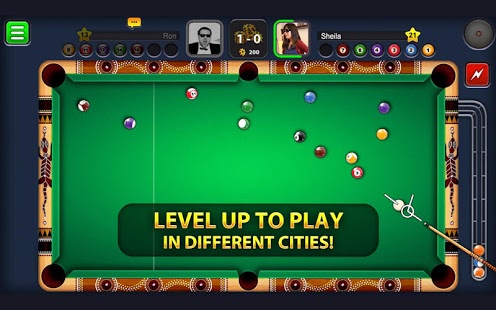 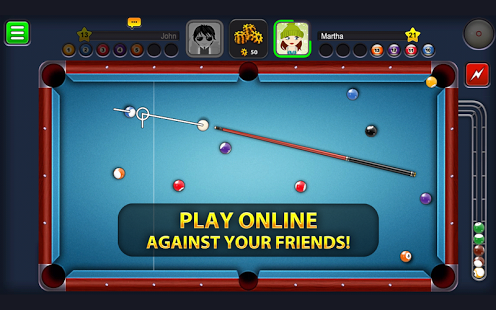